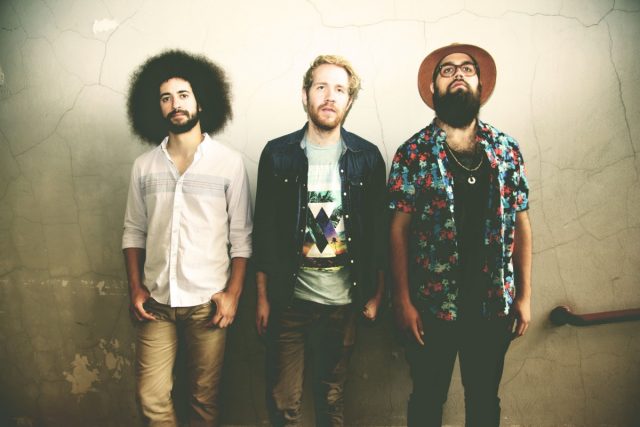 Last week’s 414 Live guest, The Zach Pietrini Band is setting up for their record release show this Friday at Anodyne Coffee’s Walker’s Point location. Pietrini’s skill is crafting the kind of Americana that get’s right into you with a beguiling friendliness that he reckons is a akin to “the approach of Gram Parsons, the writing style of Ryan Adams, and the live show of Jason Isbell.” That’s a pretty fair self appraisal as far as I can tell and here at the station we’ve played a few of his tunes and he’s regularly in the running for year-end acclaim in our Milwaukee Music Awards. Also on the bill, Jodee Williams.

Winter might be feeling itself a bit this week but the sun is creeping on the weekend and so should you...

Calling to mind the soulful, dynamic rock of legendary 70s acts like Led Zeppelin, Humble Pie, and Free, Wild Adriatic has won early acclaim from a ton of critics for their sound. They’ve shared the stage with an impressive list of other bands, like Grand Funk Railroad, Robert Randolph and Blues Traveler to name a few. They’ve also won over a ton of fans with their relentless touring schedule and powerful performances. There sound is pretty straightforward and fans of rock that rolls with power won’t want to skip the opportunity to see them in the cozy confines of Bay View’s Cactus Club tonight.

Based in Milwaukee, Noh Life is a music production collective whose vision of curating a lasting culture of sounds and experiences will be on full display this weekend when they take the stage at Riverwest’s Company Brewing. This Saturday’s edition is being billed as a gathering of the label’s friends and they are a pretty good group to have in your circle; with Boom Boom Klap with bliss & alice (with live band), Kiings and SistaStrings. You might not be super familiar with any of these artists, but I do think this will be one of the better shows featuring local artists this weekend. Plus they got a late night pizza hookup and some visual art as well.

Feel like seeing something you might’ve never tried but might just love? This Saturday night Yuridia, one of Mexico’s best singers will be in town for a rare performance at the Riverside Theater. Yuridia won second place in the fourth season of La Academia, a popular Mexican reality show. At age 19, Yuridia had become one of the highest selling artists in Mexico. Her debut album sold over 1,500,000 copies, which makes Yuridia the highest selling female artist in the country since Thalía in the 90s, Beating out artists such as Luis Miguel, and Juan Gabriel. Her voice has earned her the nickname Voz de un Ángel (Voice of an Angel), leading to her debut album’s title La Voz de un Ángel. This girl can sing for real!

Saturday at 7:30pm @ The Riverside Theater 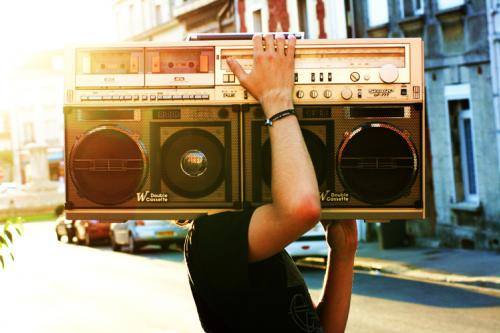 Every once in a while I plug one of my own shows because I just know that the music is going to simply be too good. Such is the case this weekend as I’ve enlisted some DJ friends, D-On and DJ Flick to come down and jam with me at the Nomad World Pub on Brady this Sunday. Sound Travels live is something I have been doing for over half a decade and I take pride in the fact that every week it sounds a little different and always a good time. D-On and Flick, known collectively as DefStar were amazing the first time they came around and worked a seamless four turntable set without stepping on each others’ toes and I’m certain that they’ll do it again. I’ll be spinning an ever-eclectic set of some of the arrest grooves and international jams and I’d love it if you stepped you Sunday funday game and came out to hang.

Sunday at 9pm @ The Nomad on Brady Street