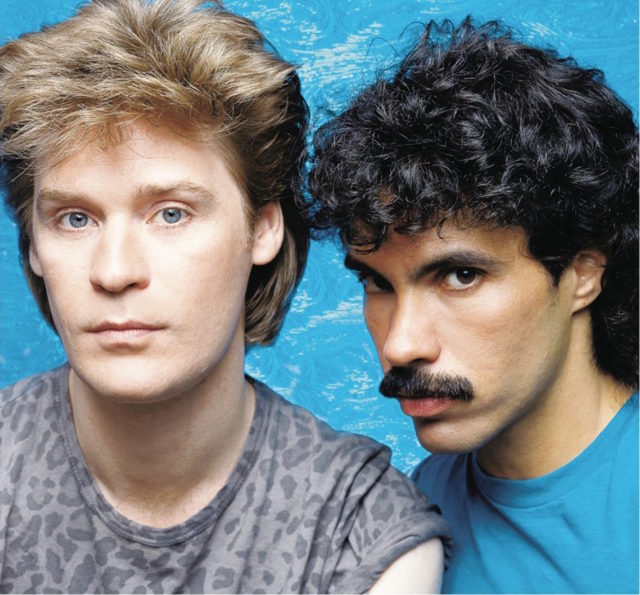 In the four years of  Milwaukee Psych Fest, the event has evolved into an annual rite of spring. Evolved into a cross-city event, celebrating the trippy-est, reverb drenched rock and roll and rolled into a three day spectacle complete with DJ’s and light shows. Every night seems to have its appeal and is you want to be ‘somewhere’ this weekend try any of these nights:

It's Mother's Day weekend... so take your momma out!

It’s been years since Pabst Brewery closed it’s iconic brewery, for years it stood like a grave for Milwaukee’s golden age of major league brewing. Thankfully the buildings were never completely demolished because Pabst has decided to make a comeback in the city of it’s best times. If you haven’t check out the area directly north of the new Bucks stadium you might be surprised to see that many of the old buildings have been restored beyond their past glory, and more importantly a return to life for this once-vital stretch of turf.

To commemorate, Pabst is throwing a massive block party this Saturday and inviting Milwaukee to see what’s up. It all starts at 1pm and not only will I be the day’s DJ (DJ Marcus Doucette,) but the lineup looks pretty fresh: Arrested Development, Ishdarr, Hugh Masterson, Abbey Jeanne, New Age Narcissists, Masked Intruder and D’Amato are featured on this super deluxe all-Milwaukee lineup.

On the heels of their last Milwaukee appearance at 2011’s Summerfest, 80’s pop icons Hall & Oates are back for an even bigger show this Saturday at the BMO Harris Bradley Center. Not that they’re alone, they’ve teamed with another iconic duo, Tears For Fears for what looks like THE throwback show of the year. They’re ten year run from 1977-1987 was a crucial slice of pop as it moved through the two eras and they’ve had hits aplenty. Tears For Fears also made a name foe themselves with the release of their seminal Songs From the Big Chair. Soul crooner Allen Stone opens the night and it looks like there’ll be plenty to get down to.

Although they became one of the most enduring bands in the alternative country-rock catalog, Old 97′s drew inspiration from a broad range of genres, including the twangy stomp of cowpunk and the melodies of power pop. With over twenty years and ten albums to their name, to say that rock and roll has been good to the Old 97’s would be an understatement. No only will they be running the stage at Turner Hall this Sunday, but will also be in for a session with us on Sunday.