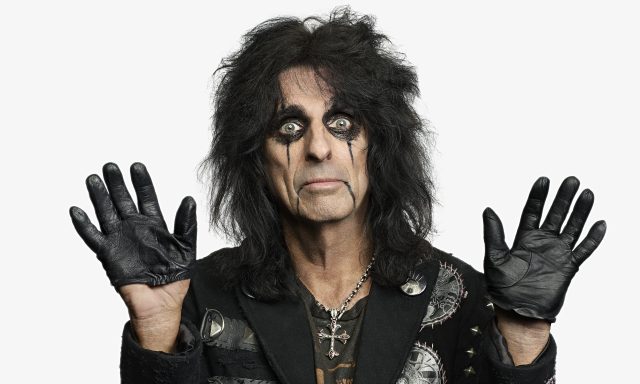 The Record Company makes rock and roll the I like it, hard and heavy with a pedigree that links it straight to the heart of the blues. They’re a band we like lots at 88Nine and they were even gracious enough to lend us a tune for our Studio Milwaukee disc. The Record Company write and play raw, sincere rock n’ roll. Influenced by the rough honesty of their heroes—bluesmen like John Lee Hooker, early punk bands like The Stooges, and rock greats like The Rolling Stones—their sound incorporates slide guitar, distorted bass, a garage-sale Ludwig drum kit and the heartland-hued voice of Chris Vos, who grew up on a Wisconsin dairy farm. You can check out the crew tonight at Turner Hall with an equally resectable Trapper Schoepp opening.

If there's one thing you need for the weekend, it's plans

If there is a musician that should be from Milwaukee but is actually from somewhere else that’s not named Alice Cooper, tell me because I can’t think of one. Ever since his cameo on Bill & Ted’s Excellent Adventure, rocker Alice Cooper has forever endeared himself to the city of brew and if you feel the same way I feel about him, you might wanna check him out at the Milwaukee Theater tonight. His shows are a legendary mix of theatrics and heavy duty rock and roll and you can catch this legend in action tonight. 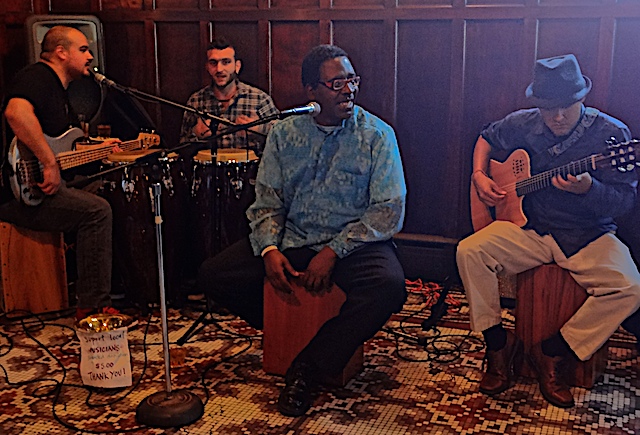 Afro-Peruvian groovers Golpe Tierra are in town tonight at Company Brewing and they’re bringing their irresitible acoustic groove with ’em. Golpe Tierra, which in Spanish means “beating the earth”, bases it sound on just that philosophy. Nick Moran, Juan Tomas Martínez Paris and Richard Hildner make up the core of this guerrilla-style ensemble employing the traditional Afro-Peruvian guitar-bass-cajon, set up and adding sax player Tony Barba, to embark on a musical journey throughout Latin-America flirting with shades of soul, blues and jazz, playing original and traditional music that is sure to get you out of your seat and dance. Also on the bill, my main homie and ex-Sound Travels regular Bumbac Joe who, upon moving to Chicago, promptly started putting out dope afro-Venezuelan electronic music to wide acclaim. He’ll be with his new outfit the Shakashakers to put a live show, playing his original production of latin grooves.

Cosmic R&B meets Indie-Pop when Detroit-based Gosh Pith gets down. And that’s exactly what’s happening Friday night at the Back Room at Colectivo; synth, guitar, and smooth, deep beats, that create a foundation for lyrics about sex, drugs, and love; building atmospheric melodies good for lounging or just grooving. We love them on the air here and I couldn’t have come up with a better local complement than Milwaukee’s NO/NO or the super-talented singer Siren, who’ll both help set the stage for what looks like Friday’s best.

Friday at 7pm @ The Back Room at Colectivo