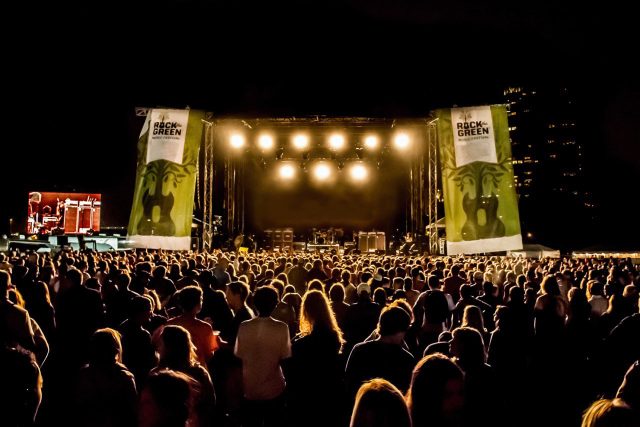 With headliners like Lord Huron, Best Coast, Thao & the Get Down Stay Down, The Heavy and Robert DeLong it’s an easy choice.
Plus, it’s guilt-free with a zero waste mission with on-site compost, recycling, water bottle filling stations, solar power and even a pedal-powered stage!

Tickets on sale through 9/16 and at the gate

Get your last-chance outdoor music fix 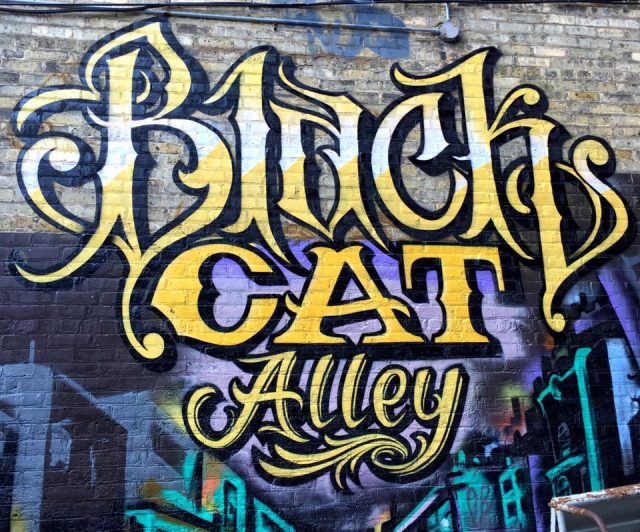 Black Cat Alley, has invited local, national and international artists to transform two blocks of alleyway on the East Side into a breathtaking (and permanent!) walk-through art gallery.
You’re invited to the Grand Opening and ribbon-cutting this Sunday with fresh art, music and food trucks 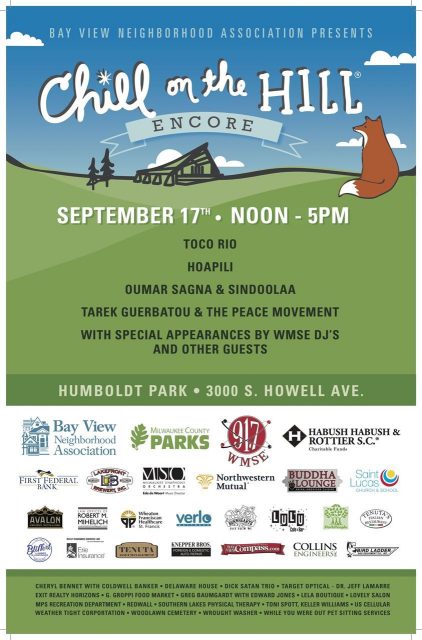 Without Global Union, the world music in Humbolt Park will continue thanks to Chill on the Hill for a special “encore” event featuring Topo Rico, Hoapili, Tarek Guerbatou & the Peace Movement and WMSE DJs along with food, art, and other entertainment. More info HERE.