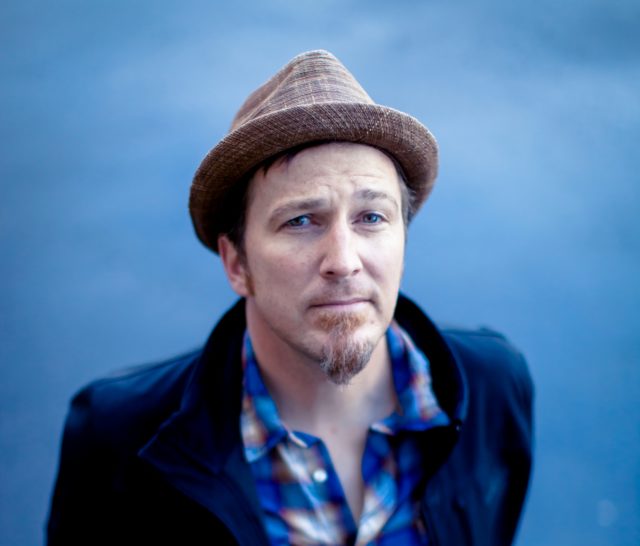 Milwaukee’s Twin Brother is a band re-imagined. Fronted by Milwaukee native (and my buddy,) Sean Raasch, Twin Brother has been playing indie-inspired folk rock in town since 2012. The band released two records, 2013’s self-titled release, and 2014’s Swallow the Anchor, which drew a lot of praise and earned Twin Brother headlining club gigs across town as well as opening slots at Turner Hall for several national acts. However, not content to be a band pigeonholed in the ever growing alternative country folk scene, Raasch and longtime bandmate (and 88Nine’s session engineer!)Lodi Broekhuizen retooled Twin Brother, adding new members and expanding the band’s sonic repertoire.

With up and comers Abbey Jeanne and Dramatic Lovers opening the show there’s three great reasons to get there early and stay till the end!

Don't look now but summer's on the comeback this weekend with good weather and great events...

Peter Mulvey kicks the weekend off tonight and it’ll be interesting to se if he’s tired. Perhaps he’s used to touring by bike, after all, this is the 10th Annual Bike Tour in which he’s biking the tour instead of driving. The whole band will be joining him with Milwaukee’s  Sista Strings opening the show at Walker’s Point Anodyne.

Are You Listening? is his latest and also his Righteous Babe Records debut with a March 24, 2017 release. As DiFranco says, “Mulvey has been honing his craft for many a decade and it shows. He can play some badass guitar, sing to touch your heart, and write a song that will knock you down – and by knock you down, I mean lift you up.” He continues to play upwards of 100 concerts a year this year and every year. Being on her label, DiFranco isn’t the only A-list supporter. Mulvey has shared stages with Emmylou Harris, Richard Thompson, Greg Brown, the Indigo Girls, and many others, and media have long praised his work. If you’re a bluegrass fan you might wanna hit Turner Hall this Friday as one of the best in the area is getting on a good foot as Dead Horses headlines with Coyote opening the show.

Since their formation in 2010, Milwaukee-based folk band Dead Horses have cultivated a soulful roots sensibility well beyond their years due in part to the powerful musical and literary force that is their frontwoman and songwriter, Sarah Vos. Raised on Bible hymns by her preacher father, Vos’ backstory sounds more like that of an old bluesman from the Mississippi Delta than a young folk singer from Wisconsin. Despite their youth, Dead Horses have crafted a timeless sound, informed as much by early-American prose as it is modern Americana music. 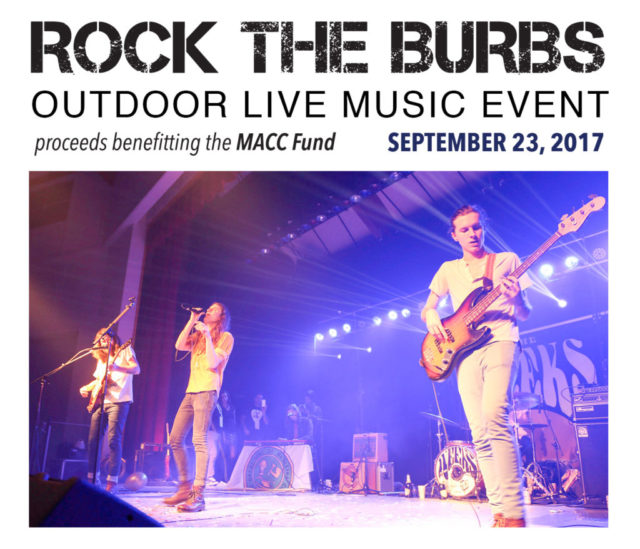 This Saturday The Sharon Lynn Wilson Center is having what looks to be the best fundraiser of the weekend with Rock The Burbs, whose proceeds go to the MACC Fund. Looks like a pretty straightforward good time with a talent competition early (3-5pm) and a lineup featuring The Weeks, Trapper Schoepp and No No Yeah Okay (from 5-10:30pm) plus food trucks and a full bar.

Evolving from a garage punk band to a literate, R&B/soul-inflected post-punk quartet, The Afghan Whigs were one of the most critically acclaimed alternative bands of the early 90’s. More than 15 years after their Sub Pop album debut, Up In It, the group dropped a new album, In Spades earlier this year and I personally think they haven’t lost a step and still kick the noir-ish vibe that define their vibe. They’ll be at Turner Hall this Sunday with Har-Mar Superstar opening.