5 things to do this weekend | St. Patrick’s Day edition

5 things to do this weekend | St. Patrick’s Day edition 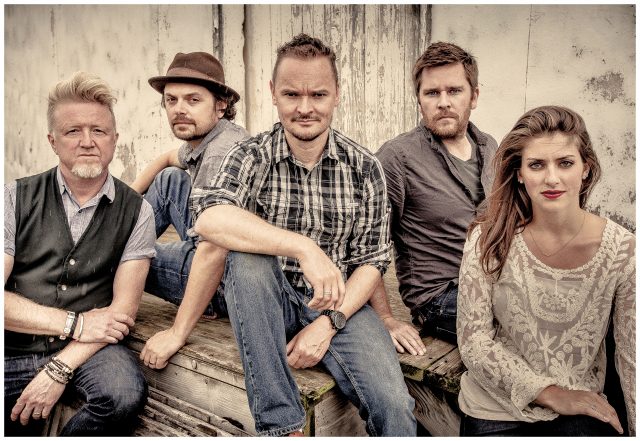 We’ve gotten quite addicted to the greasy, gritty new song from Chicago’s The Orwells. Get to know them HERE. Their latest single “They Put A Body In The Bayou,” has been one of our jams for the last few weeks. If you can say the same, you might wanna go check em out at the Rave tomorrow night as they continue their tour for their latest album Terrible Human Beings. If you like your garage rock in the vein of Weezer, The Orwells are definitely your guys. Their straight-forward rock and roll should make for a solid show. If you get there early enough, check out The Walters as well.

Friday at 8pm @ The Rave

Do more than drink green beer to get into the St. Patrick’s Day spirit and check out a, you know, actual Irish band. Gaelic Storm is back on what I can only assume to be a never-ending tour schedule. I can’t think of a more perfect act to celebrate the day with than this outfit that specializes in modern takes on traditional Irish folk. Gaelic Storm has straddled the line between tradition and innovation for nearly two decades. Led by founding members Patrick Murphy and Steve Twigger, the group infuses traditional Celtic music with modern influences, updating the genre for a new generation of fans raised on rock, country and folk. The best part is that it’s on Saturday, which means you can party like a professional.

Saturday at 7pm @ The Pabst Theater 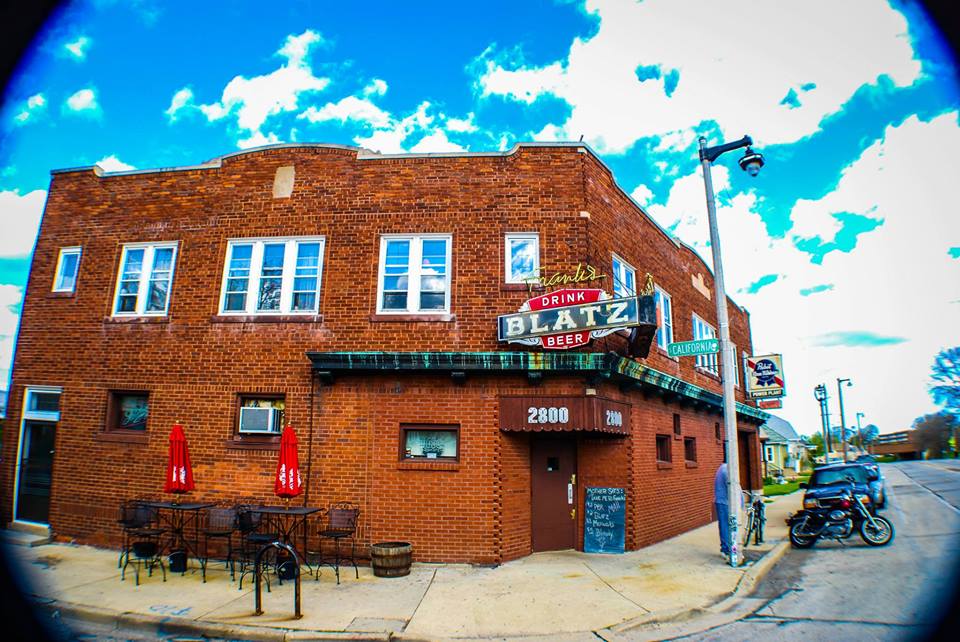 If your St. Paddy’s must be on the actual date, you might wanna head to Bay View for the Punk Extravaganza at Frank’s Power Plant. They’ve go an interesting lineup of local punk acts like The DUIs,  Self Destruckt, Mud Dog and ZÖR. And really, the beer-soaked punk ethos is a glove tailored to the sloppiness of any St. Patrick’s Day.

Songwriting man Chuck Prophet returns to Milwaukee this Saturday for a show at Shank Hall. His new album is an interesting one, Bobby Fuller Died For Your Sins, begins with a celebration of the enigmatic one-hit ‘wonder’ who sang “I Fought The Law” in 1964 and then, shortly after the song took off, was found dead in his car at age 23. Describing his new work as “California Noir,” it’s a dark, murky vibe that he mines on the album’s 13 cuts. Also on the bill, Mission Express with Bottle Rockets. 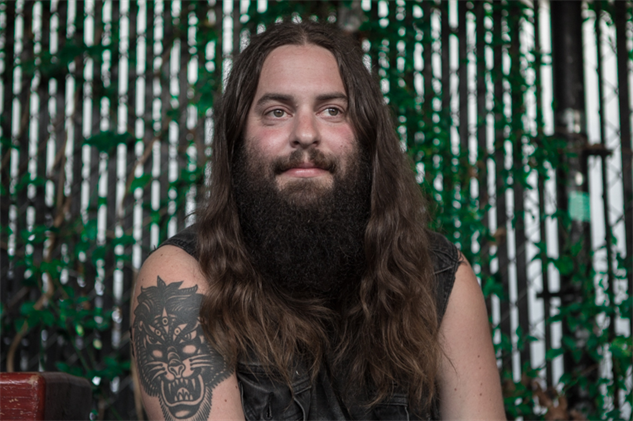 Another 88Nine favorite, Strand of Oaks is also in town this Sunday at the Back Room at Collectivo. The main man behind SOO is Timothy Showalter, a singer who only writes what he knows and on his latest, Hard Love, the singer-songwriter makes an effort to come to terms with the consequences of his actions and at some points, Showalter’s songwriting is so harrowing that you can literally feel his pain. Twin Limb opens…

Sunday at 7pm @ The Back Room