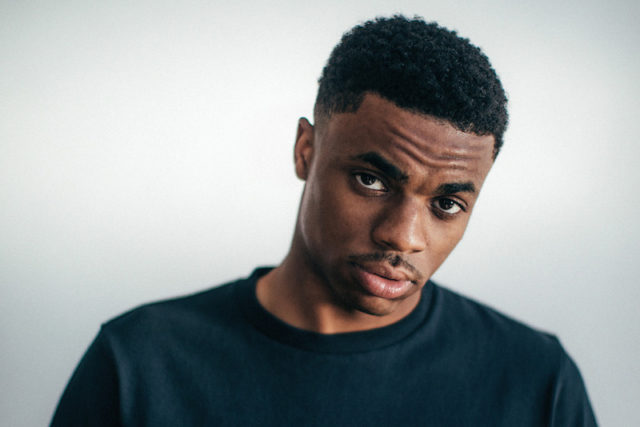 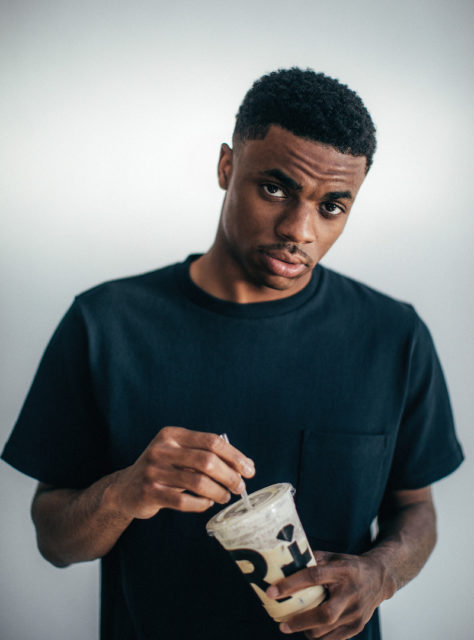 Venice Beach rapper Vince Staples is in town this Friday at The Rave on a stop for his first tour in support of his new album “FM!” Staples is a rapper with a dark sense of humor and is arguably one of hip-hop’s most captivating characters at the moment. If you’re a fan you already know this though. If not, then I’d definitely recommend checking out one of the more cerebral, iconoclastic and thoughtful rappers in the game today.

Thank me if you want, because I think I brought the good weather back with me…

Even though (and perhaps because of) my latest travels to Ecuador’s warmer climate has had me out of the loop with Milwaukee’s orbit of events, I am still primed for a good time and this is what I think might be right for this weekend in Milwaukee. 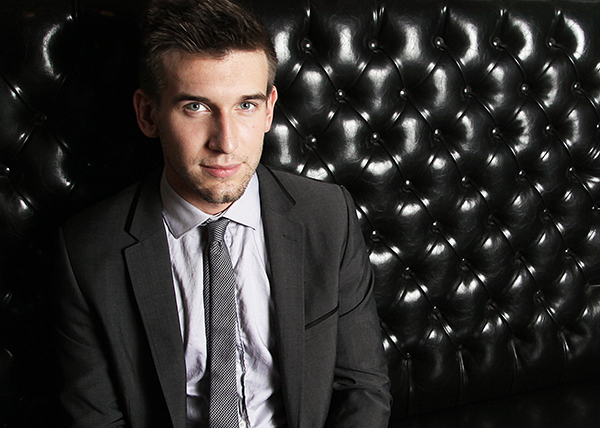 The Max Frost show this Saturday was supposed to be at The Back Room. Good thing for those of us that hadn’t scooped up tickets early enough is that it’s now going to be at Turner Hall due to demand. That means there’s still room for you to hear the former musical prodigy bring his diverse and eclectic approach to pop music, live this weekend. “Good Morning” is the single we love at 88Nine and it truly is an a.m. anthem. But the rest of the songs on 2018’s “Gold Rush” have an undeniable appeal and a sunny-ness that is damn near irresistible. I think this show will be one to shake off the winter blues. 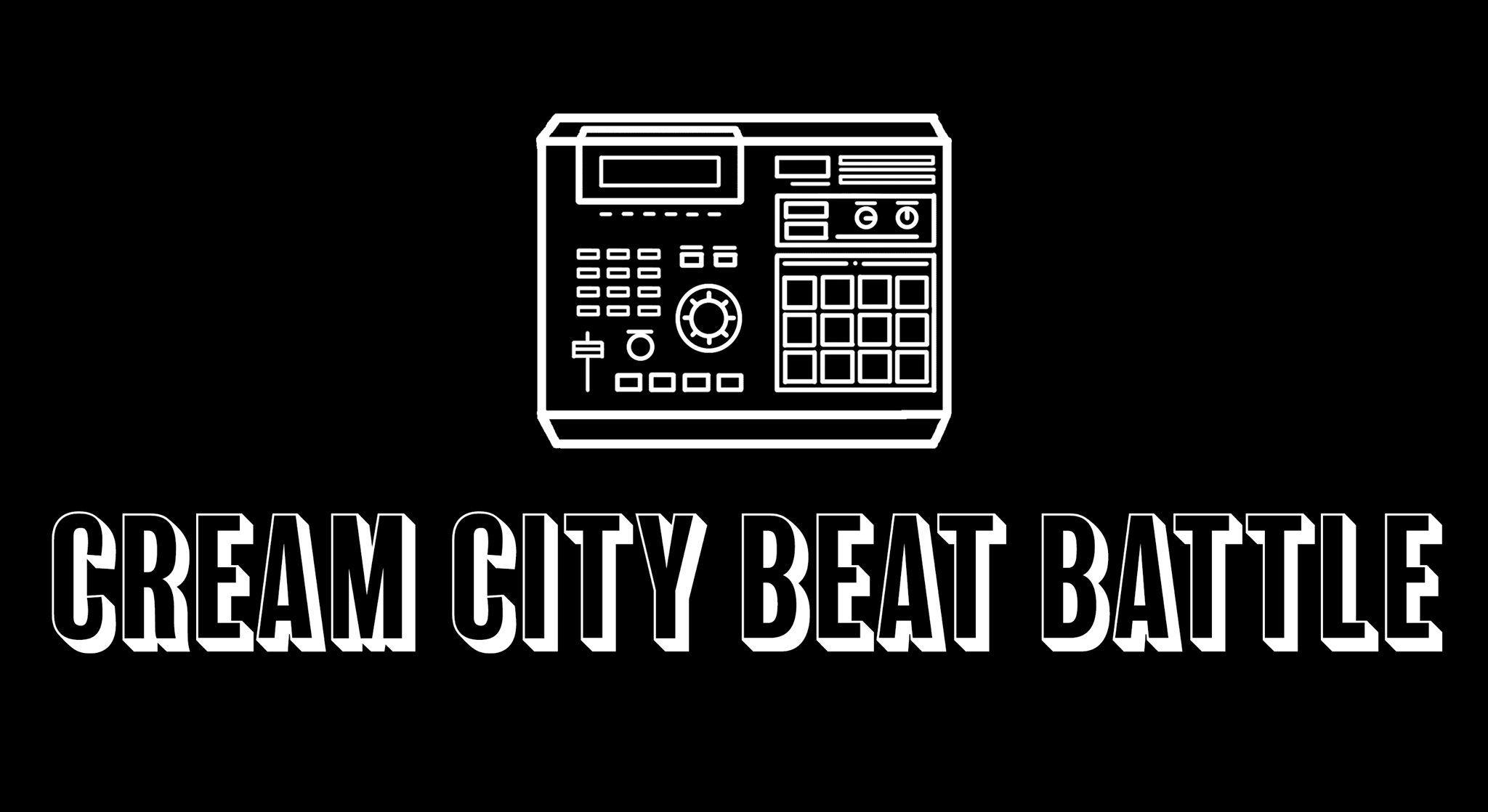 If you ever wondered what ever happened to the Brew City Beat Battle because a.) it was fun as hell to see the producers take the stage and square off and b.) you loved that as an audience member, you had a say in who wins and loses, then my third point is to let you know that it’s still happening after being rebranded as the Cream City Beat Battle. The game is the same—a panel of judges takes into account crowd reaction and helps determine not only bragging rights, but also who will win the very tangible satisfaction that $1,000 cash brings.

Fuzzysurf is the 414Live guest today (Thursday) and that reminded me that they are also a part of an intriguing lineup Sunday night at Riverwest’s High Dive on Center Street. And they’re not alone. They’re also with Milwaukee Music Award-winner and bewitchingly talented Amanda Huff and Saajtak. Saajtak is an art-rock quartet from Detroit. Combining their backgrounds in transidiomatic improvisation, chamber music, and electronic production, they fuse together sprawling experiential performances. Call me intrigued, this looks like one of the best small room shows for the weekend. 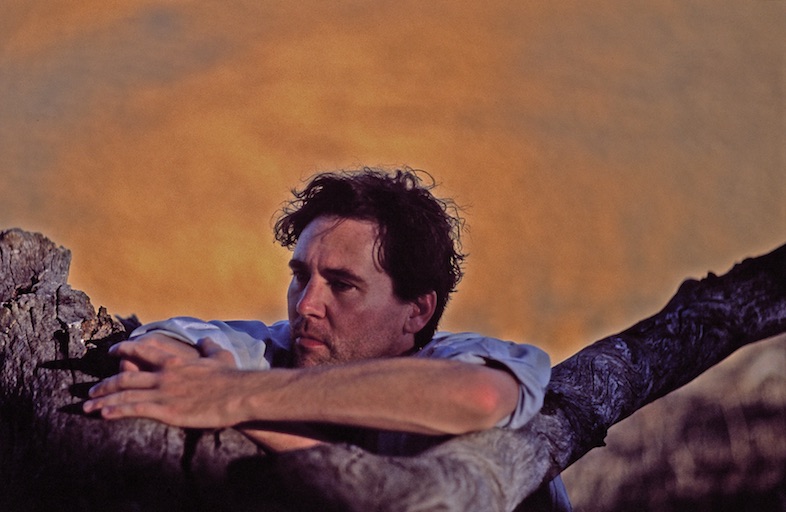 Cass McCombs is a bit of a bard. Which is to say that his music his music is more interesting for his words, music and dreams to play. After bouncing around the country writing songs and honing his craft, he returned to the studio in 2018 to record his ninth full-length album, “Tip of the Sphere.” Recorded quickly and with a sense of urgency, the new tracks have a raw immediacy and special balance of compassion and experimentation. The rock songs have more fervor, the ballads are more beautiful and the explorations are more confident. It’s also the first album of his that won me over.