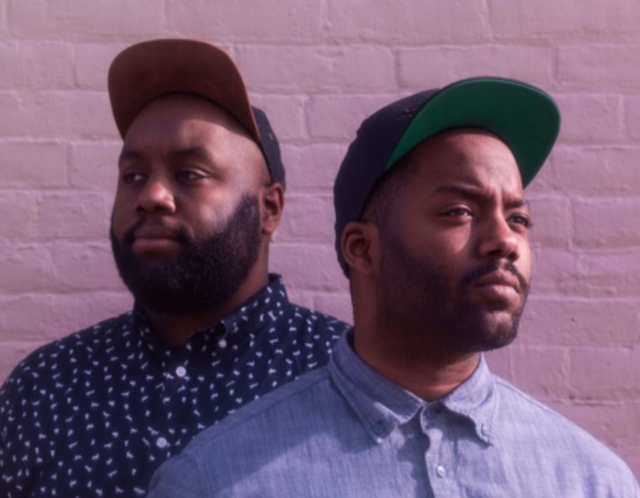 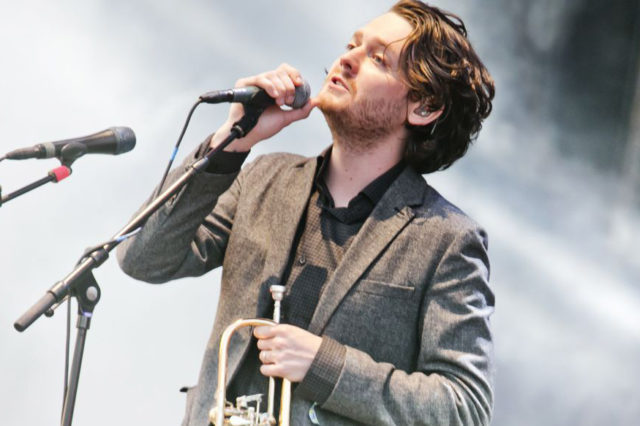 Zach Condon’s band Beirut is in town for a show tonight at the Pabst Theater and is a good choice to get the weekend started early. As the story goes, the new album “Gallipoli” got into gear when Condon finally had his trademark Farfisa organ shipped to New Mexico from New York, ensuring that the new album would sound a lot like his best older work. If you want to get a good grip on what muses Condon moves to then check out Justin Barney’s interview and then check out the show.

This is the place where your weekend plans were supposed to be, but since you have none, thank me later…Here are five things to do this weekend in Milwaukee. 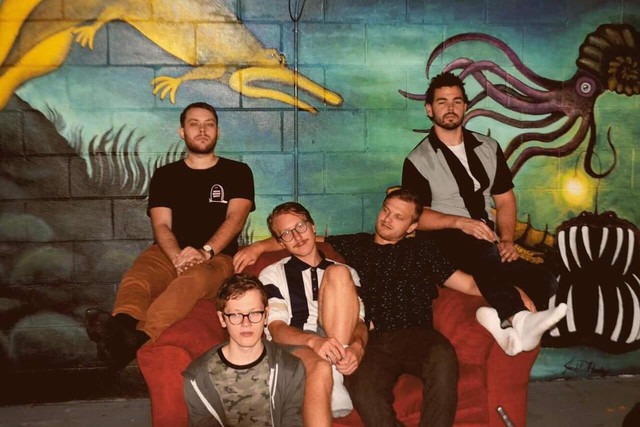 I’ve never seen a show at Twisted Path Distillery and that might need changing as this Friday. They’ve got a pair of solid Milwaukee bands on the bill. 88Nine faves and indie rock outfit Versio Curs and indie pop group Endless Era makes their live debut and the pair will be soundtracking an evening sure to be full of spirit

Anderson East is back in town this Friday on the heels of an excellent new album full of raucous Southern soul guided by his trademark gravelly voiced delivery. In many ways, the new album “Encore,” sees East surrendering to the immediacy of feeling while deftly distinguishing differing shades of arousal, infatuation and devotion. Low key sexy stuff—and a good show to share with someone special. Plus, you can hear him on 88Nine earlier in the day when we have a session with him this Friday at noon. Beat that… 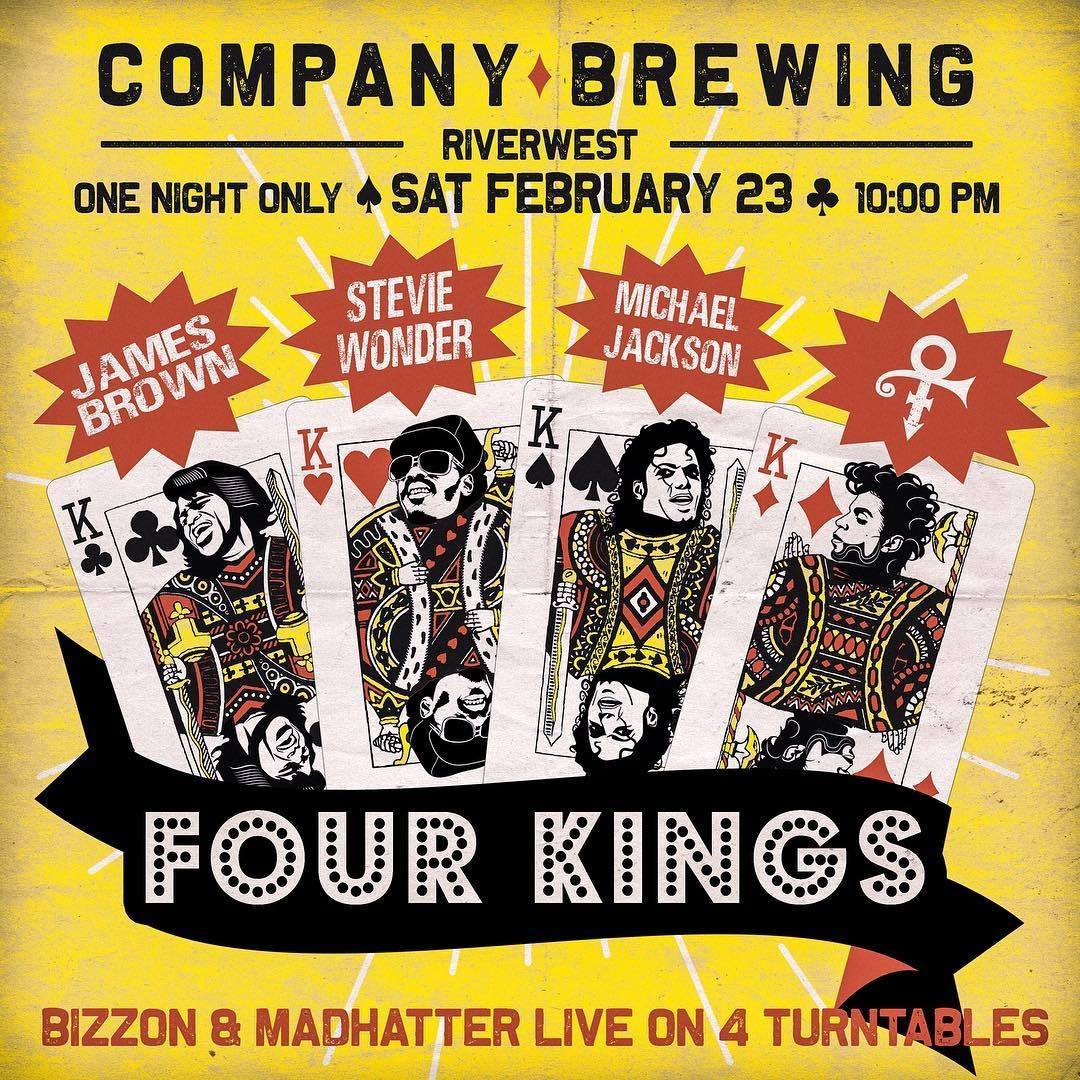 Speaking of beats… What is looking like the best dance party of the weekend is happening in Riverwest this Saturday when two of my coworkers, and really, two of the best DJs in the area hit the decks for a four-turntable extravaganza featuring four kings of funky flavor. DJ’s Madhatter and Bizzon (aka 88Nine’s Jordan Lee and Tyrone Miller) are facilitating a night of live remixing of some of the biggest hitmakers of the century as they scramble, mash and manipulate the music of James Brown, Stevie Wonder, Michael Jackson and Prince in insouciantly cool ways. Bodies boogieing will be the canvas of their jam-playing artistry and I’m pretty sure it’ll be fun af.

If you’re still game for adventure on Sunday night (and not at Sound Travels with me), I thoroughly recommend this three piece suit of a lineup at Company Brewing. Will and Kevin Bush and their ’80s-inspired electronic project Immortal Girlfriend project that we love so much at 88Nine are one part of this dope tripod. The other, and perhaps more intriguing because I have yet to hear them, is the new project from Jaill‘s Vincent Kircher and Lady Cannon’s Martha Cannon called L’Resorts are digging Christmas Charlie Brown-style on their tropical-tinged, ’60s styled pop debut effort. Also of note is Dante Elephante, who I hear is working surf-styled R&B in his material. Cool beans.