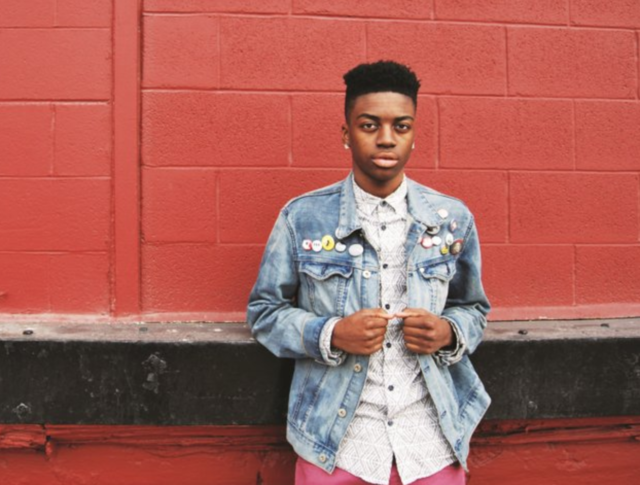 Some bands just sort of click with a town—their shows end up being so much fun that it ends up demanding more than one show. When Widespread comes to town, it’s a three show extravagance and it could probably be even more. Another band that connects around these parts is Umphrey’s McGee and they’re back for their annual jam session for two shows this weekend. Their sound is difficult to describe and seems to have a little of damn near everything in it. Though they are masters of seemingly none of their influences, they are excellent at making it all fun, which definitely counts. And it seems like Fire on Water is the after party spot (at least on Friday night) with local jam bands Steez and JailBreak taking the party into the wee hours. I would say The Blind Boys of Alabama have seen and done it all if not for the name, but they have in a figurative sense. They have the rare distinction of being recognized around the world as both living legends and modern-day innovators. They are not just gospel singers borrowing from old traditions—the group helped to define those traditions in the 20th century and almost single-handedly created a new gospel sound for the 21st. Since the original members first sang together as kids at the Alabama Institute for the Negro Blind in the late 1930s (including Jimmy Carter, who leads the group today), the band has persevered through seven decades to become one of the most recognized and decorated roots music groups in the world. 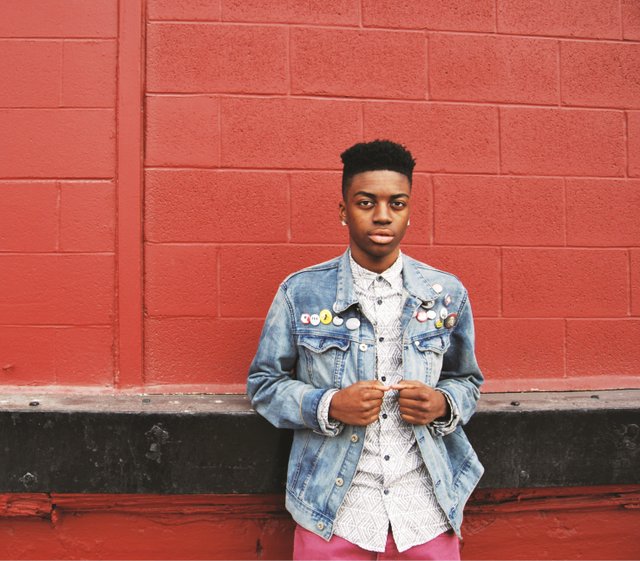 Milwaukee native Ishmael “IshDARR” Ali seems to have been around forever, which is impressive when you consider he’s only 22. A lot of that has to do with a young start and a stage show so polished you’d swear he must have started performing in utero. At 22, he’s done more than many that are far older, having played to packed houses around the country and with millions of streams on Soundcloud. Not only that, he may be as good at acting as he is at rapping if his recent star turn in “White Boy Rick” is any indication. He’s set to rep his latest, “Slow Down KID”  at the Rave this Saturday and it should be a lot of fun.

Of all the forms of racing I like to spectate, motorcycle racing is among the most fascinating. That’s why when I saw the High Voltage Motorcycle Ice Races I became intrigued. Two wheels on ice sounds so incongruous that I can’t help but think it’d be a fun event to see. This Sunday’s competition looks like it’s open to locals as they have on-site registration and a racing oval where the lagoon usually sits at Wilson Park. I’m thinking there might not be a slicker way to spend a day in the cold than watching some homemade racers vie for bragging rights. Plus it’s free! 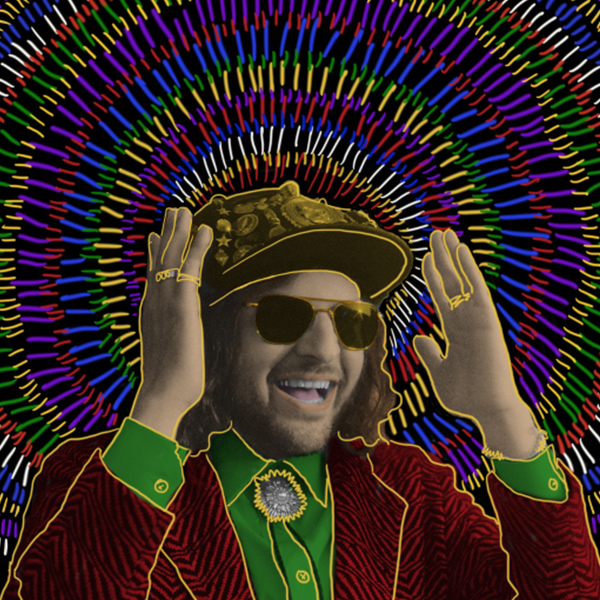 At 88Nine, we love us some King Tuff. And why not? Kyle Thomas and his King Tuff outfit are unabashed about making rock ‘n’ roll. On his fifth album as King Tuff, he is more fleshed out and lustrous than before, now preoccupied with death, environmental degradation and technological dependency. Don’t let the themes fool you, King Tuff is cheeky and charming and the shows are definitely a good time.

It’s gonna be cold this weekend. Step into my cooler…I’ve got some ideas on what to do this weekend in Milwaukee.