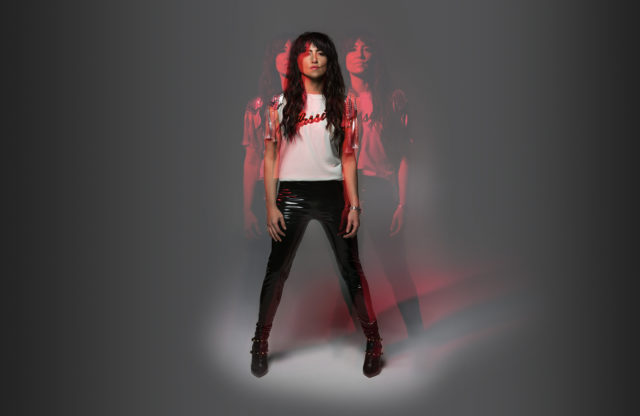 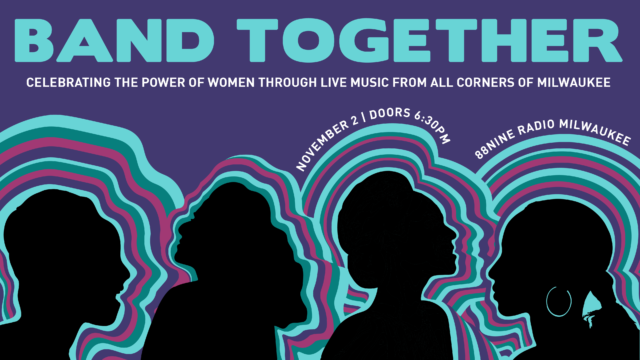 I’ll admit that I’m a bit biased, but I truly believe that 88Nine’s Band Together event this Friday is one of the best events of the weekend. The third annual Band Together at our Walker’s Point home is celebrating the power of women in music. What is it? It’s a supergroup of Milwaukee musicians brought together to demonstrate the force that is WOMEN. The all star super band will put their own spin music from greats like Nina Simone, Carole King, Queen Latifah, Sade, Celia Cruz and many more.

In many ways, it’s like a who’s who of Milwaukee singers and players; singers like Amanda Huff, B-Free, Robin Pluer, D’Amato, Adi Armour join players like Dave Wake (De La Buena), Carl Nichols (Nickel & Rose), Kim Zick and Jay Anderson (to name just a few), will be breathing a different life into some timeless tunes. Tickets are available at radiomilwaukee.wpengine.com/bandtogether.

It’s no secret that Bob Marley had a bunch of kids and that they for the most part, inherited his knack for music. Although none have hit his heights, they’re all worth checking out on some level. This Friday one of my favorites from that clan, Stephen Marley, will be in town for a show at Turner Hall. In a twist a bit unusual for the genre, his tour features him performing his songs in an all acoustic set; which makes this show unique in my opinion. Irie times indeed… Personally, Gene and Dean Ween are some of my favorite musical oddballs and their catalogue bears witness to their weirdness. That Gene and Dean are not their real names and the relation is pure fiction. It is a part of the charm; they are after all a quintessential cult band whose nuanced take on practically every genre and incendiary live shows is the crumb-trail to where they are now. This Friday’s show at The Rave is a part of the GodWeenSatan Tour and showcases their classic studio album, “GodWeenSatan: The Oneness.” 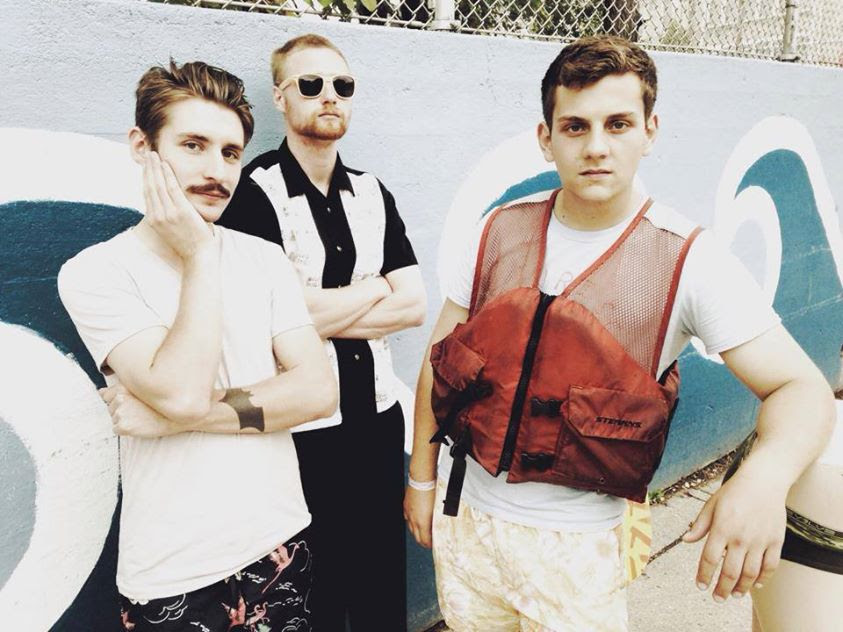 It always sucks when a good band says goodbye. Unfortunately that’s the case with one of Milwaukee’s best bands and a staple on our airwaves for years, Soul Low. Although it was neither secret nor a surprise—as the group made the announcement in September and the band members have scattered across the country for a bit now—the inevitability of it still stings.

Fans in Milwaukee (and Minneapolis and Stevens Point) will have a chance to say goodbye to with four of the last Soul Low shows in a three-city RIP Soul Low Tour that will run through this weekend in the cities they’ve bonded with the most. Catch them for one (or both!) of their last two shows in town this Saturday at the Cactus Club.

The last few years have seen something of a creative rebirth for Scottish singer-songwriter KT Tunstall. Upon relocating to the west coast of the USA, she was accepted as one of six annual fellows for the Sundance Film Institute’s Composers Lab (hosted by George Lucas’s Skywalker Ranch in Northern California) and has since scored music for short and feature films. As well as putting the finishing touches to her forthcoming album, 2018 has already seen KT being awarded the Inspirational Artist gong at Music Week’s Women In Music Awards as well as having been invited to take on the role as the first ever female Grand Marshal (following the likes of Sir Sean Connery) to lead April’s annual New York Tartan Week Parade along Sixth Avenue. Somehow, she’s also found time to fit Milwaukee into her busy schedule and Sunday’s a good time to catch her here…
Sunday at 8 p.m. @ Turner Hall