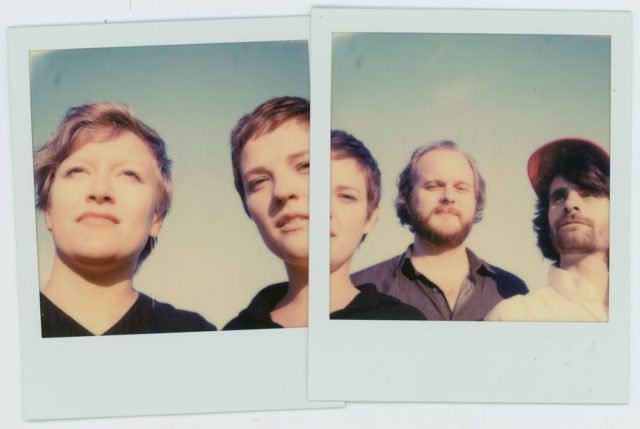 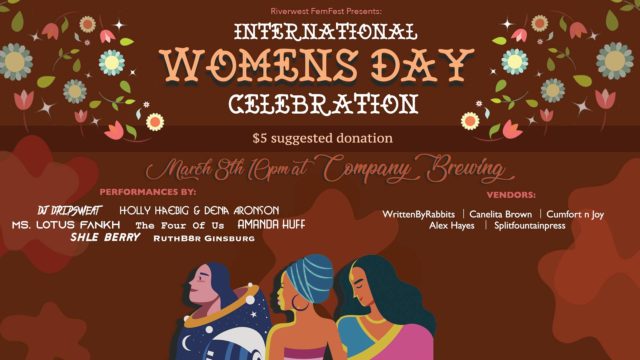 Company Brewing is always a good time and in honor of International Women’s Day, a global celebration of women’s achievements and a commemoration of the women’s rights movement, the Riverwest venue is throwing down with a lineup of local women who never disappoint: DJ DRiPSweat, Holly Haebig and Dena Aronson, Ms. Lotus Fankh, The Four Of Us, Amanda Huff, Shle Berry and Ruth B8r Ginsburg.

An International Women's Day celebration, a night of heroines in the arts, Liz Cooper, Sister Species, Caley Conway and more

Celebrating the release of their second full-length album, Chicago’s Joybird matches depth of musicianship with lightness and authenticity. Her ensemble tightly versed in everything from traditional Appalachian fiddle and balladry to experimental jazz, songwriter and fiddle/banjo/guitarist Jess McIntosh creates music that “bares the intimacy of a letter to a friend…at times playful, at times immersed in longing, fiercely hopeful and deeply communal.”

Bonus: Milwaukee favorites Nickel & Rose will make an appearance as well as Yaya and Abdou. Yaya Kambaye, a master drummer and kora player originally from Senegal, will be joined by his brother Abdou on kora. Yaya and Abdou come from a long line of griots, musician-storytellers working in the oral tradition. 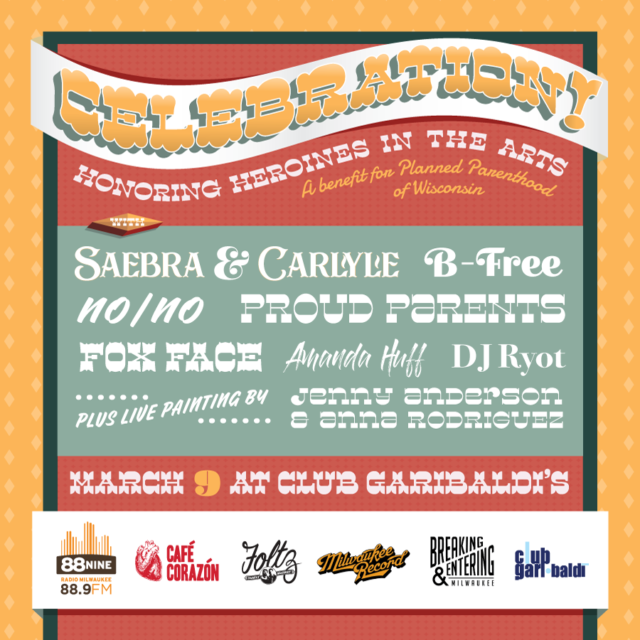 A Night of Honoring Heroines in the Arts

This event is jam-packed with some powerful women: Saebra & Carlyle, Proud Parents, B~Free, NO/NO, Fox Face, Amanda Huff and DJ RYOT. These tunes should be enough to draw you in, but if it isn’t—what about some literal illustrations? Jenny Anderson and Anna Rodriguez will be doing live painting to boot. And there’s free food. And all proceeds of the $10 cover go to Planned Parenthood of Wisconsin. Yeah…There’s no way you’re still on the fence after all that, so we’ll see you there.

As Tarik Moody put it, “Thriftones are a rare species of band. Their itinerant sound cannot be confined and their wanderings endless. You may find them playing to a colony of squirrels in the north woods of Wisconsin or maybe even a bar in Milwaukee. Whether it be a bluesy take of sensual master Latimore or one of their self-described ‘folkadelic’ jams, the Thriftones are one of the state’s greatest purveyors of what some may call a good ol’ time. It don’t matter if you’re a teetotaler, Thriftones will intoxicate your mind, while their Americana rhythms contort your bones into strange symbols of approval.”

And last but not least—Caley fricken’ Conway. A Caley Conway performance is a trip inside her heart, guided by a soothing voice and hypnotic songwriting. But her breezy style and lilting melodies belie a profound depth of musicality—Caley’s songs embrace complexity, with dashes of dissonance and lyrics that are at once deeply personal and universally relatable. With candor and a disarming wit that that leaves audiences somewhere between chilled and chuckling, Conway sings openly about sex, codependence, apathy and cheese.

Saturday at 9 p.m. @ The Pabst Brewery 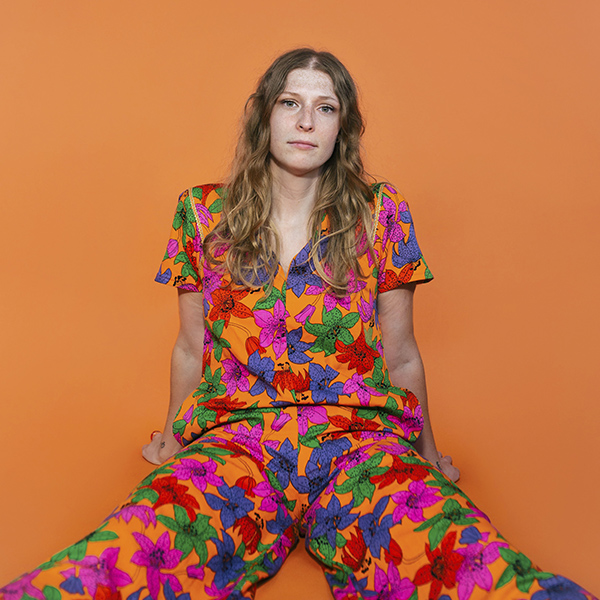 Liz Cooper is in town at the Back Room @ Colectivo. Whether you see Liz Cooper & The Stampede in a dive bar or a theater venue, you feel like you’re being transported to another time and place. People often remark that her unique kind of folk music takes them back to the ’60s and ’70s, when rock ‘n’ roll felt alive and bigger than oneself. And as Liz shakes her tambourine, hair falling in her face, donning a floral jumpsuit, that’s exactly where you’ll find yourself.