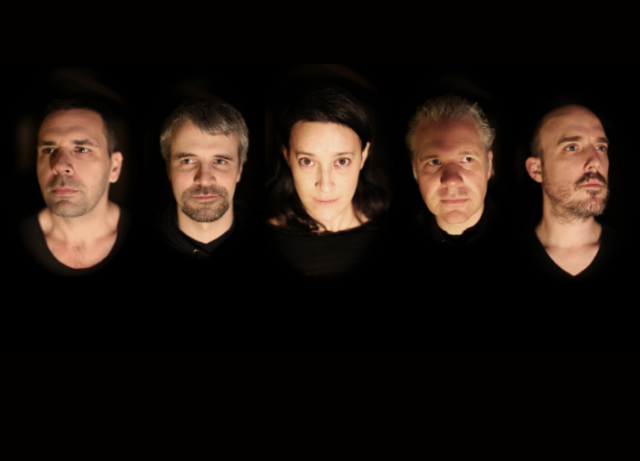 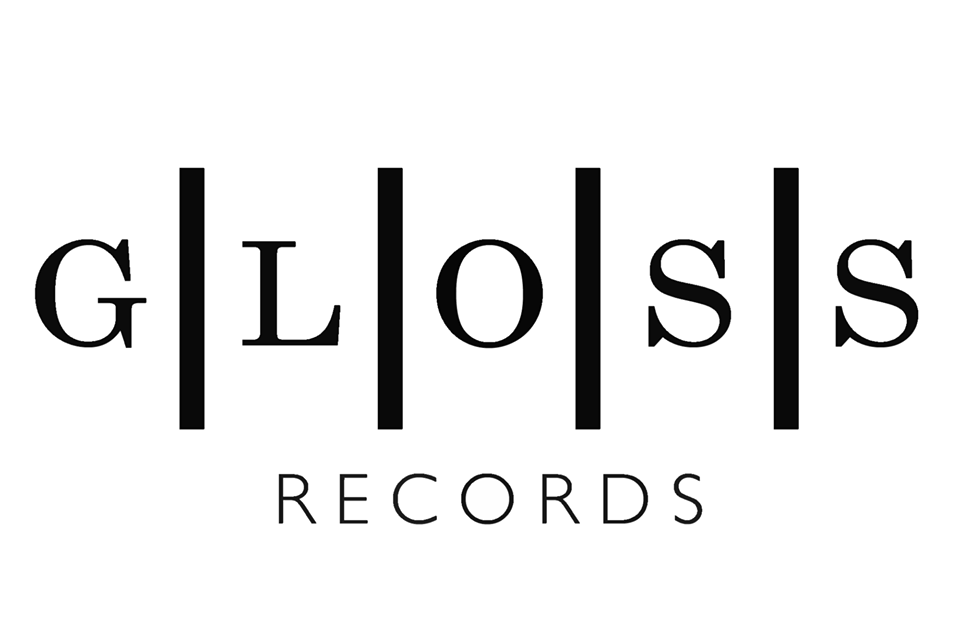 Milwaukee’s Gloss Records is having their 3rd annual Gloss Weekend and looks to make Riverwest the spot to be for local music this weekend. It runs Thursday through Sunday, a total of 15 performances at several spots in the Riverwest neighborhood; including Linneman’s, Mad Planet, Club Timbuktu and High Dive. They’ll wrap it up with a free afterparty Sunday evening at High Dive. Pick a night, they’re all stocked with Gloss Records’ exceedingly dope lineup. 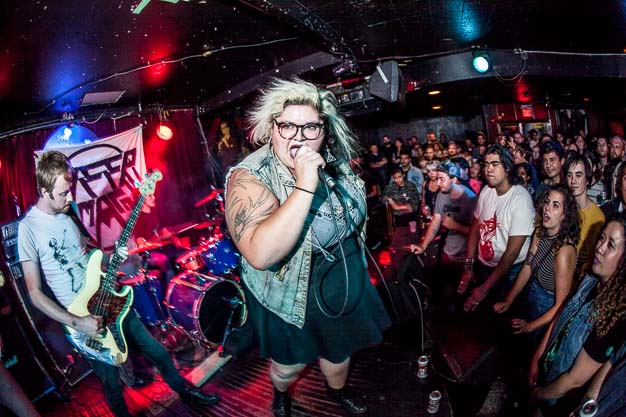 Philly-based punk band Sheer Mag is in town this Friday in Bay View for a show at Cactus Club. With a 70’s rock vibe and a punk ethos that propels live sets known for their grit as well as their groove. This is a band that cares deeply about the times we live in and express they’re feelings about it with monster hooks and a classic rock vibe. Also on the bill, some other travellers, Red Death from DC and Fury from California as well as local DJ Andy Junk.

Parties at Pabst, Company Brewing, the Riverwest Inn and more

Alright… it’s really time for you to climb out of that winter den. Here’s some music to drag you out this weekend in Milwaukee. 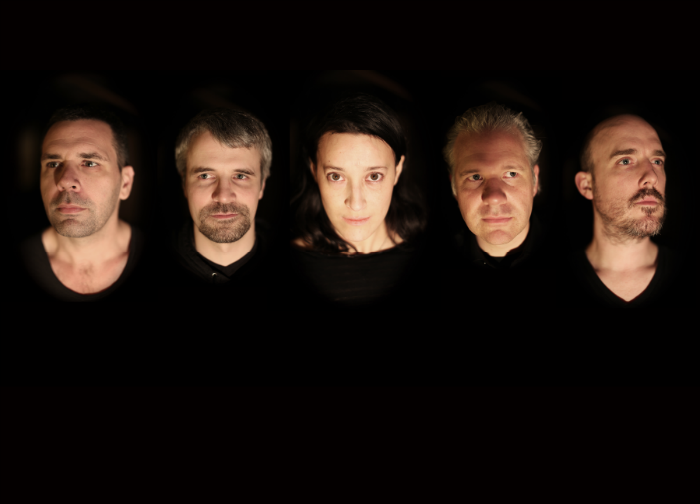 Collections of Colonies of Bees + Strangelander

Riverwest’s Company Brewing is celebrating their third anniversary this weekend with a heady show featuring always hard to describe yet great to see live, band Collections of Colonies of Bees. CoCoB appears to be gearing up for a new album slated for summer release at Eaux Claires Music Festival and Friday night might be a chance to hear some fruit from this endeavor. Though the lineup seems to be forever in transition and nearly always instrumental, their new album Hawaii seems to be heading in a new direction with Mirielle Allschwang’s (Hello Death) vocals featured on it. For fans of the band, this should be an exciting evolution…

In what is starting to look like an annual tradition, Pabst Brewery is kicking off a second summer with a huge block party in the revitalized Pabst Brewery neighborhood this Saturday. Back again with another staggering lineup and what’ll probably be a packed party, for me this event is a primer for all the fests still to come. Cactus Club has coordinated the outdoor stage and will feature: Nnamdi Ogbonnaya, Platinum Boys, ZED KENZO, Mary Allen and The Percolators, Ric Wilson, Caroline Smith plus No Stress Collective DJ-ing between acts. After the street party the Tap Room will likely turn into a slithering mass of dancing bodies as Milwaukee’s most famous funky-45 selectors, The Get Down, take the party deep into the night. 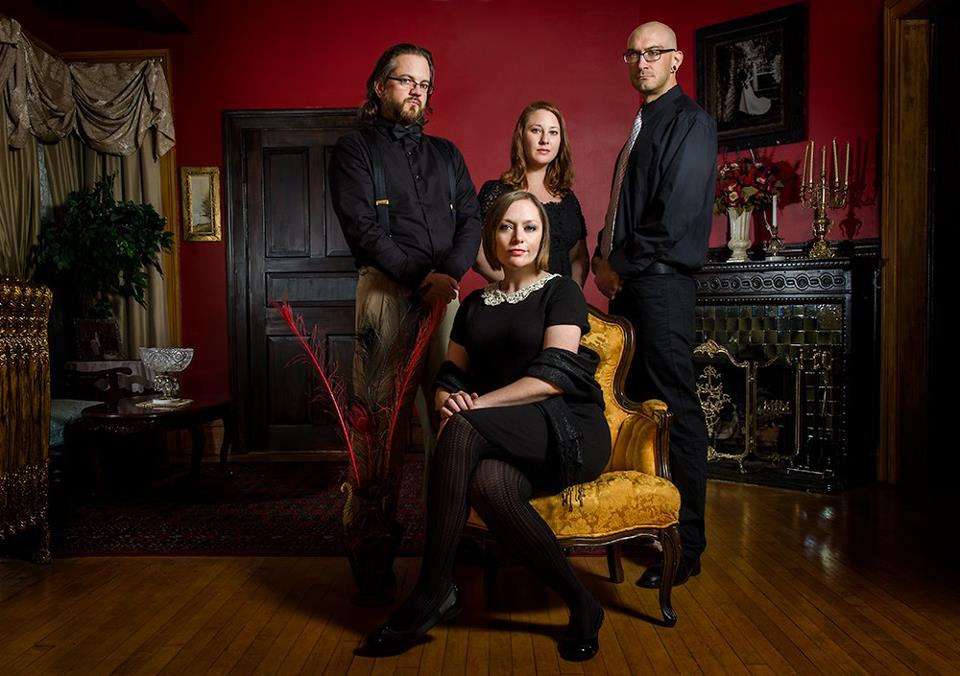 Riverwest’s Company Brewing is hosting Lisa Ridgley’s band The Fainting Room‘s album release party this Sunday as they release their latest record, Dusk on Sunday Afternoon. If the weather holds, it’ll be a great spot to get your Funday on early enough to not feel bad about it by Monday. With musical guest Derek Pritzl, this has low-key cool written all over it.