You Should Know: Best Coast

You Should Know: Best Coast 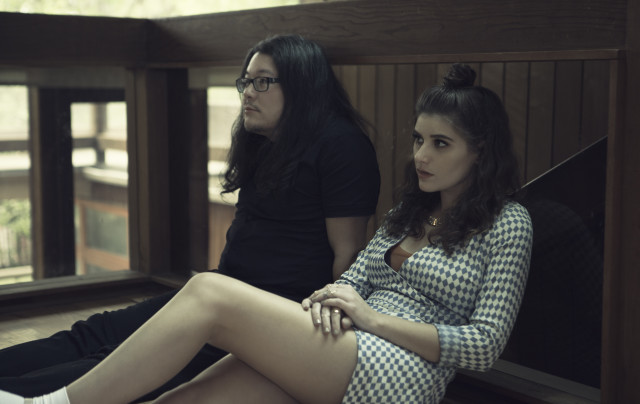 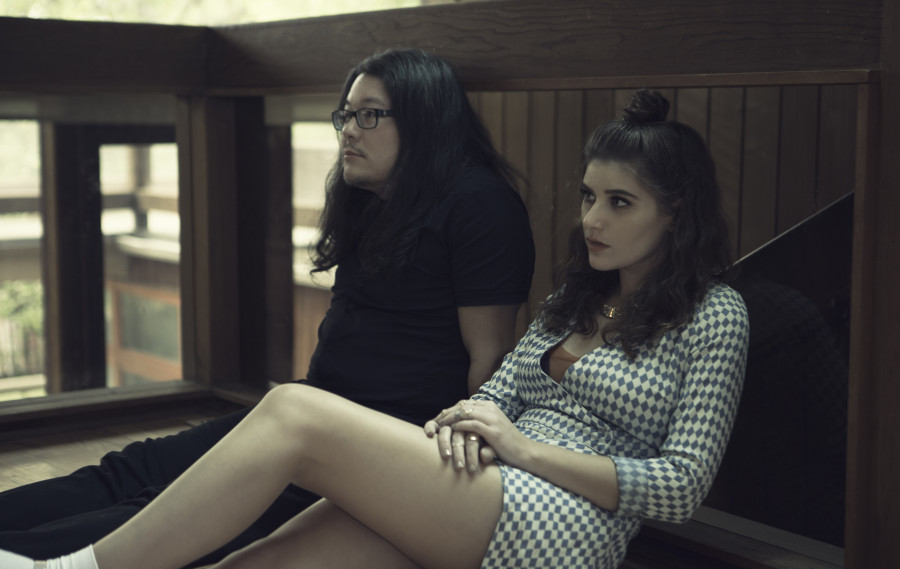 Former child actress Bethany Cosentino was born and raised in LA to musician/acting parents. After a stint in an experimental drone project, she teamed up with Bobb Bruno to form Best Coast. Cosentino talks with us about the horrors of retail, her love for Punk-O-Rama comps, how Best Coast got started, and more.

1. What were your early influences?

Music my parents were into was a big influence. My dad is a musician and toured with a lot of bands; W.A.R., Earth, Wind & Fire, a lot of well-known 70’s bands. I was involved in every choir throughout my entire academic career. My parents say I started singing when I learned to talk.

My mom worked in corporate America, but on the side she was a designer and an actress. That’s how I got into some childhood acting. I had a very cool childhood of having two really creative parents that were very supportive and backed me in all of the things I wanted to do. I’m fortunate to have that.

Every Saturday my mom would do this very intense deep cleaning of the house and she would always listen to “Aja” by Steely Dan or every Fleetwood Mac record. I remember those two bands as something that I heard a lot in the house growing up.

When I was really young, like 10 or 11, I got really obsessed with Hanson. I would go to this record store in the town that I grew up in called Tempo Music. My best friend Jessica, who is still my best friend to this day, and I would buy all these Punk-O-Rama compilations and anything the cute boys that worked there would suggest. We were like 13. It was around that age that I started getting into music and decided, “Oh, I want to learn to play the guitar.”

I have two. Growing up listening to Fleetwood Mac pretty much my entire life and having Stevie Nicks as my biggest role model, definitely her. I actually just saw Fleetwood Mac last year and it was one of the most amazing moments of my life.

I’m also obsessed with Drake. Whenever I say that, people think I’m being ironic, but I actually genuinely love him and love what he does. I’ve always wanted to be a “hook girl” on a rap song. I’ve literally been throwing that out there for four years and at this point, I’m just going to keep doing it until it happens. I believe in the power of what you put into the universe can come back to you, so I’m just going to keep doing it.

Milwaukee… well this is going to show that I was a Hanson fan. I know Hanson had this song about a guy sitting at a bus stop in Milwaukee. I remember I was so young and I didn’t know where Milwaukee was and I was like, “what is Milwaukee?” That’s the first thing I think of.

There’s also this place we always go to whenever we’re in Milwaukee. It’s German, they have a ton of beers, but they also have these crazy German sausages and schnitzel. It’s downtown, all the girls dress in traditional German outfits.

We always go there, I don’t eat meat, but the boys in my band and crew are always obsessed with going there because they get to eat schnitzel and stuff. I just do the beer flight. [Editor’s note: Mader’s!]

4. Do you have a day job or are you living the dream full-time?

Yeah, music is all I do. It’s definitely a job. And it’s amazing, I feel extremely blessed that I get to do this. I don’t have to go home and work at Lush, with the smells every day I would leave with a migraine. But it is a very, very, very hard job. It keeps you busy all the time. It can be very emotionally and physically exhausting but at the end of the day, even when I am physically and emotionally exhausted, I always just try to remind myself of the fact I’m doing what I feel I was born to do. I don’t have to work retail, which I’m very thankful for. I always worked retail and I hated it so much.

Whenever I go into a retail store, I appreciate what these people do so much because it sucks. People are so rude. You could be folding t-shirts and someone would come up and just throw all the t-shirts you just folded and you’re like, “oh my god.” I definitely have a respect for the people who do that because I did it at one point, too.

5. What’s next for Best Coast?

We’re coming there and doing a show and then we have a show in Chicago and then we’re all going to take a little bit of a break and spend time with our families and do the whole Christmas thing.

Unfortunately, I didn’t have a ton of time this year to really start writing new stuff, but I’m constantly in my head. There have been a lot of moments this year where I’ve been listening to music and thinking, “I like this, I would really like to do something in the vein of this.” I think when the time comes for me to actually sit down and start writing I’ll have a lot of really good ideas I want to try.

I think Best Coast is a band that we really strive to with each release, and each year, to become not only older as human beings, but older as a band. We really want to explore different things and not be afraid to take risks.

I’m not going to say you’ll hear anything new from us particularly soon, but it’s definitely in my head, so when the time is right, I’ll start putting those frantic brain ideas down into an actual recorded version.

Listen to “Feeling OK” below:

an interview with singer bethany cosentino