You Should Know: Bully

You Should Know: Bully 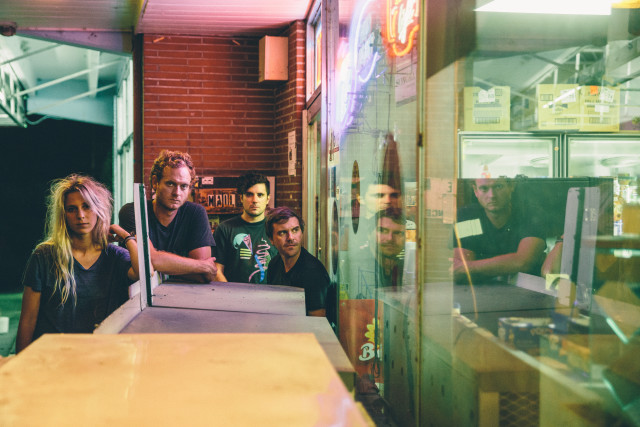 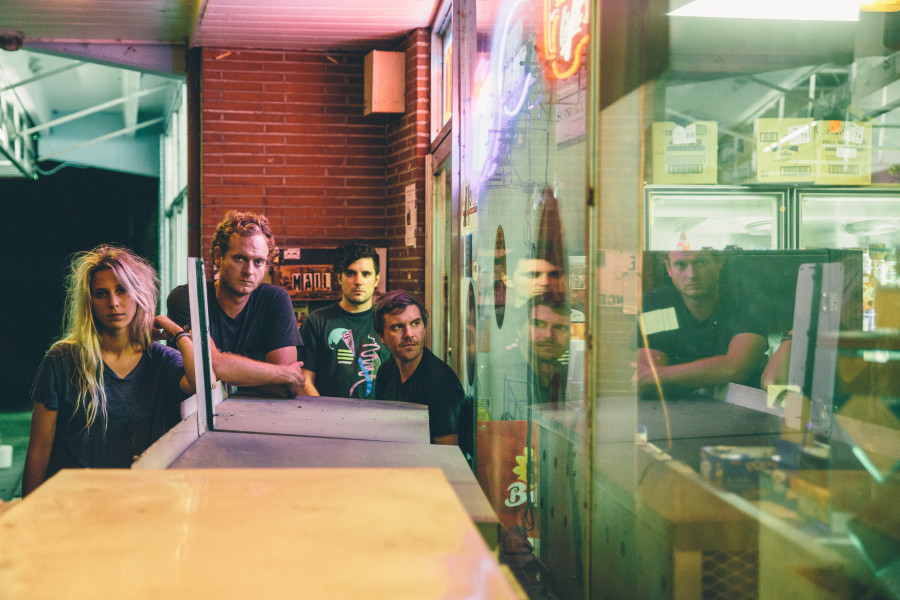 Where they’re from: Nashville
Their song 88Nine is playing: “Trying” (watch the video below)
RIYL: Courtney Barnett, grunge, honest lyrics

The high energy four-piece band based in Nashville features front-woman Alicia Bognanno who is a Midwest native from Rosemount, MN.

Radio Milwaukee caught up with Bognanno in advance of Bully’s performance at Cactus Club on Jan. 19th.  We chat about songwriting, musical heroes and what’s next for the band.

1. How did Bully get started?​

​Bully started with Stewart [Copeland] and I. We were playing music in a different band together and I started to write a bunch of stuff when I was gone for a summer. I came back with about five or six songs and he was like, “forget about that other project, we should do your band and I’ll do drums for it.” So we kind of hashed out five or six songs and then brought in the rest of the band.

Ooo hoo hoo… this is a tricky one. Okay, I want to say Paul Westerberg from the Replacements. But a little bit of me would want to collaborate with Common the rapper. I would be the hook girl, I would not be rapping.

3. Have you met any of your musical heroes?

We played Meredith [Festival] the other day, two sets before Thurston Moore Band, but I didn’t meet him. But I saw him! And… I feel like we’ve met a ton of really cool people. I got to meet Kim Deal once, before Bully was a band. I had to keep my cool, but in my head, I wanted to pee my pants. It was when I was interning at a studio, while she was recording.

That’s an extra cool situation, you got to hear what she was working on?

Yeah, she is the nicest.

4. How is your music changing?

From the EP to the full-length, the songs on the LP got a little heavier at times and I would like to go in that direction. It was cool to do the record, see what songs were my favorites, and plan to make more stuff like that.

I had a weird moment the other day where I had a song I had finished three months ago, and I didn’t know if it was a Bully song. I thought maybe I would record it and just keep it in the bank for something else in the future if it doesn’t fit with Bully. That was the first moment I had where I realized I definitely didn’t have any desire to co-write at this time in my life, but it was the first time I started thinking outside of Bully. As being a songwriter instead of just being a band member. That’s kind of exciting for me to think about, that I may be changing a little, branching out, or looking at the bigger picture.

As far as Bully stuff goes, it’s hard to say anything about the next record because I only have a couple songs that I’m working on. I would like it to be a little heavier and less pop-y and maybe I’ll even write some stuff that isn’t super quick and short. I don’t have any slow songs on the first record. I don’t really want to write a ton of slow songs but one or two might be nice.

We leave again on the 7th [January]. We tour five weeks in the States, then a month and a half off when I’ll write new stuff and hopefully get some demos done. After that, festival season starts and we’re gone again when it’s warm. We have a bunch of music festivals coming up.

Is it hard to have a specific time frame to write?

I get anxious and it makes me feel crazy when I’m not able to write. It’s constantly in the back of my head when we’re touring and I can’t write stuff. That’s the hardest part about being on tour all the time. More so because I want to do it so badly. So anytime I have a chance, I take it.

Listen to “Trying” below:

the high energy nashville band is coming to milwaukee