You Should Know: Protomartyr

You Should Know: Protomartyr 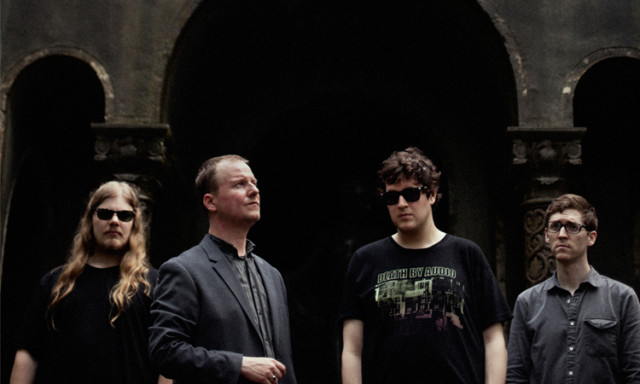 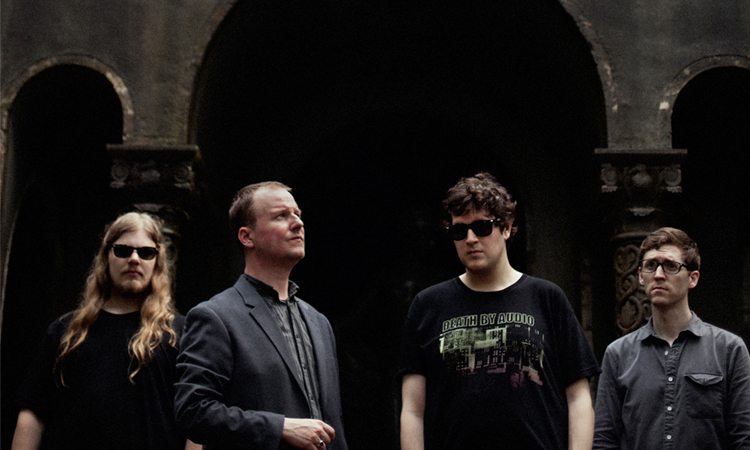 Where they’re from: Detroit, MI
Their song 88Nine is playing: “Why Does it Shake?” (listen below)
RIYL: Joy Division, good lyrics, Detroit

Protomartyr is a four-piece band from Detroit. They will bring their heady, angular brand of rock to Cactus Club on Saturday, Jan. 23. Radio Milwaukee recently caught up with singer Joe Casey for a few questions.

1. What drives you to make music?

Fear? I don’t know. It’s fun, it’s been going surprisingly well. I was not expecting any of this at all. You don’t expect when you’re in your 30’s and join a band, that it’s going to lead to somewhat of a career in the field. I’m just trying to enjoy it. Everybody wants to express themselves and not everyone gets a chance to do it and get rewarded for it. So, to have this opportunity I’m just going to enjoy it while I can. I feel very lucky. It’s my first time out and I found some guys that don’t mind touring, we get along with each other. And I’m realizing now that’s very, very rare.

How many bands did you have before Protomartyr?

Zero. I had none. So, that’s why I can knock on wood and say this one is going surprisingly well.

2. How is Protomartyr’s music changing?

When you record each one you think, “oh boy, I wish I had done that better.” When it comes out eight months later, you feel like you’ve already moved past it. With this one [The Agent Intellect], it’s frustrating that we want to start working on new stuff but we’ll be going on tour. Not to knock going on tour, but we’ll be gone for more than half a year. So, where do we work on this new stuff?

I’m a little bit worried that by the end of tour I’m going to not want to sing any of these songs ever again. I’m hoping to try to keep it fresh. We’re not the kind of band to break into song in the car or anything.

We’re at that point now where we actually have to show up for sound checks and things like that. I don’t know how bands do that, “oh, that song we wrote in sound check.” I just want to get sound check done.

That must be a tough transition when you go from playing a few shows on weekends to touring for months.

The weirdest time is now. For years, no one had any expectations. We didn’t. No one who came to see us did, but now there are expectations. Trying to deal with that is the weird new thing.

So, can I survive? You don’t really know. The good thing is on tour you forget about that.

This is my last week. I told them at the Comedy Club box office where I work, “Okay, I’m going to be leaving for six months. If I can come back, let me know.” I know the other guys are gonna have to quit their jobs, too. It’s scary. Especially since you’re trying to figure out if can we pay ourselves. How do we navigate that? We don’t really know what’s going to happen. One of the guys said, “Do I pay rent or… what do I get rid of? Do I need a car anymore?” Because you’re not necessarily getting a paycheck anymore – that’s completely gone. So, can I survive? You don’t really know. The good thing is on tour you forget about that.

When we do come back from tour, we’ll have nothing to do, so hopefully that’s when we’ll write new stuff.

4. You bring your family into your lyrics, is it hard to have people know something about your personal life?

Yeah, with this record I wondered, do I really want to talk about my mom’s Alzheimer’s? Because if she knew what was going on, I think she would be embarrassed. You do feel weird about that, especially when you see strangers online talking about it. “Oh yeah, his mom’s got Alzheimer’s.”

It took awhile before I told people what the song [“Why Does it Shake?”] was about. I figured okay, you can’t be completely mysterious with that. But some people you read online say, “Joe lost both parents on the recording of this album.” No, I didn’t. One is still alive. You feel weird, but I put it out there so I can’t really complain.

I don’t have cable, but when you have digital television they keep adding more channels. They have one channel for Laverne and Shirley and I was reminded how much I watched that as a kid. Watching now, I can’t believe I sat in front of the TV and watched episode after episode. That’s the first thing that pops in my head.

After that… beer. From my little time there, I like it. It reminds me a lot of Detroit. The good aspects of Detroit I can see in Milwaukee. It’s one of those frustrating things where we’ve played Chicago I don’t know how many times, but this will only be our second time playing Milwaukee which seems like a shame to me.

The first time was a very small bar [Editor’s note: Quarter’s Rock n’ Roll Palace 5/2014]. We played with the Midwives. That was our first experience playing there and we had a great time. We thought, “Oh, when are we going to go back?” and that was almost three years ago. So, we’re happy to be back and hopefully we’ll come back again soon.

Listen to “Why Does it Shake?” below: