Enter for a chance to win a pair of tickets to see Black Pumas and Seratones!

Enter for a chance to win a pair of tickets to see Black Pumas and Seratones! 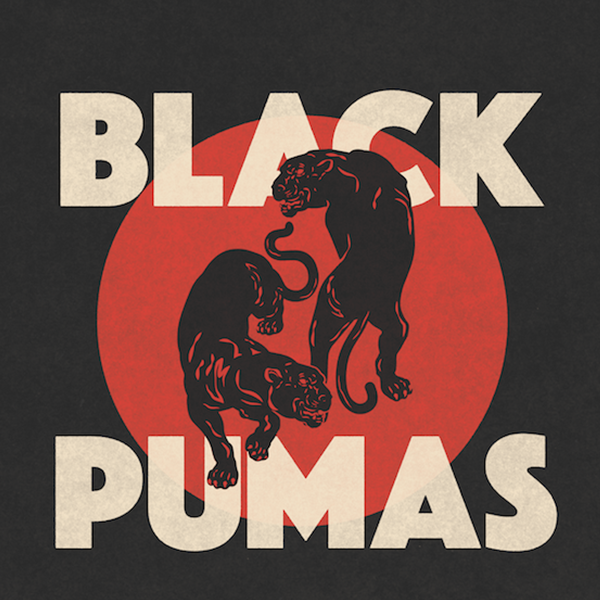 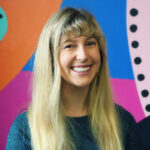 In 2017, Grammy Award-winning guitarist/producer Adrian Quesada had recorded some instrumentals in his Austin studio, and he started looking around for a vocalist.  Meantime, Eric Burton had recently made his way to Texas – setting up his busking spot on a downtown street corner, at 6th Street and Congress, for maximum exposure. A mutual friend mentioned Burton to Quesada, saying that he was the best singer he had ever heard. The two musicians connected and the results of that inauspicious beginning can now be heard on the self-titled debut album from Black Pumas, the group that Quesada and Burton assembled, which has become one of the year’s most anticipated projects. Black Pumas has been described as “Wu-Tang Clan meets James Brown” by KCRW, Black Pumas were the winner of Best New Band at the 2019 Austin Music Awards.