Enter for a chance to win a pair of tickets to see Galaxy Quest at the Oriental Theater!

Enter for a chance to win a pair of tickets to see Galaxy Quest at the Oriental Theater! 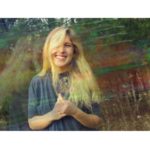 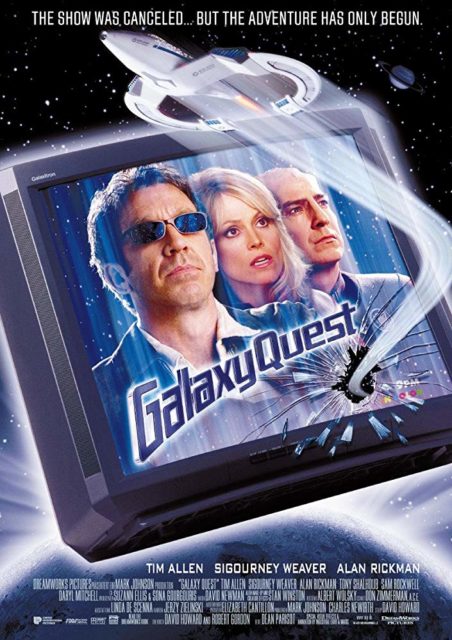 What: Galaxy Quest
Where: The Oriental Theater
When: Saturday, May 25th @ 3PM
Tickets & more info: https://mkefilm.org/oriental-theatre/events/galaxy-quest

IT CAN NOW BE KNOWN – all throughout the year, we’ll be celebrating the cinematic year of 1999 through our Party Like It’s 1999 Film Series, sponsored by 88Nine Radio Milwaukee! It’s a year that many have said can be counted among the best years in cinema history (take that 1939 and 2007), with a Murderers’ Row lineup of releases that blew audiences away. In fact, two of the first four films we announced were released on the same day lo those twenty years ago.  Each evening will come replete with special 90’s playlists playing ahead of each screening, along with a special flashback concessions snack available at all screenings: BABY BOTTLE POPS!