Enter for a chance to win a pair of tickets to see José González!

Enter for a chance to win a pair of tickets to see José González! 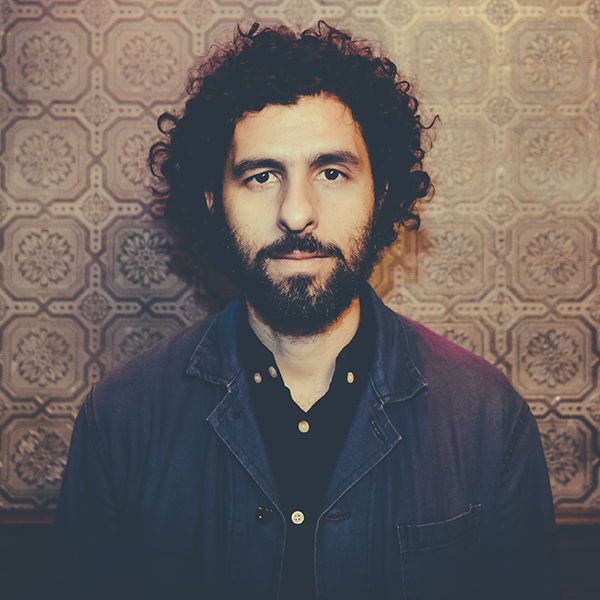 Although his parents are Argentine, singer/songwriter José González was born in Sweden, where he became nationally renowned for his mix of autumnal indie pop and intimate acoustics. Following stints with hardcore bands during the 1990s, González formed the indie rock outfit Junip, before launching his solo career with the release of 2003’s ‘Veneer’ – an entirely acoustic affair that reflected a childhood spent listening to equal parts bossanova, classical, and post-punk by the likes of Joy Division.
Bedouin (aka Azniv Korkejian) has a sound. Sixites folk meets seventies country-funk with a glimmer of bossa nova cool. Lithe guitar picking and precise lyrical executions. A mesmerizing voice and phrasing. Be there when she and José join forces for a ethereal Pabst show unlike any other.