Enter for a chance to win a pair of tickets to see Leslie Jones!

Enter for a chance to win a pair of tickets to see Leslie Jones! 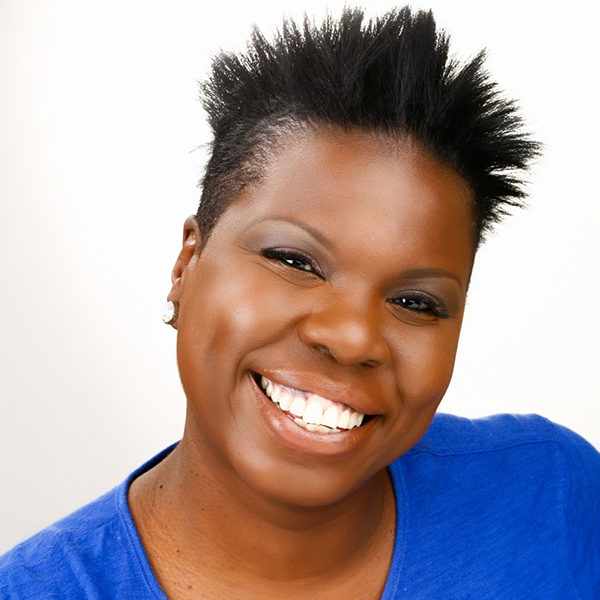 You’ve seen this hilarious comedian and actress on “Saturday Night Live”—now see her live on stage at the Pabst Theater!

Leslie Jones has completed her 3rd season on SNL – her work on the long standing sketch show has garnered her an Emmy Award nomination and inclusion on the Time 100 list. Leslie has covered the most recent summer and winter Olympics for NBC and was the host of The 2017 BET Awards. She is currently recording one of the lead roles in Angry Birds 2 for Sony Pictures.