414 Live: Collections of Colonies of Bees

414 Live: Collections of Colonies of Bees 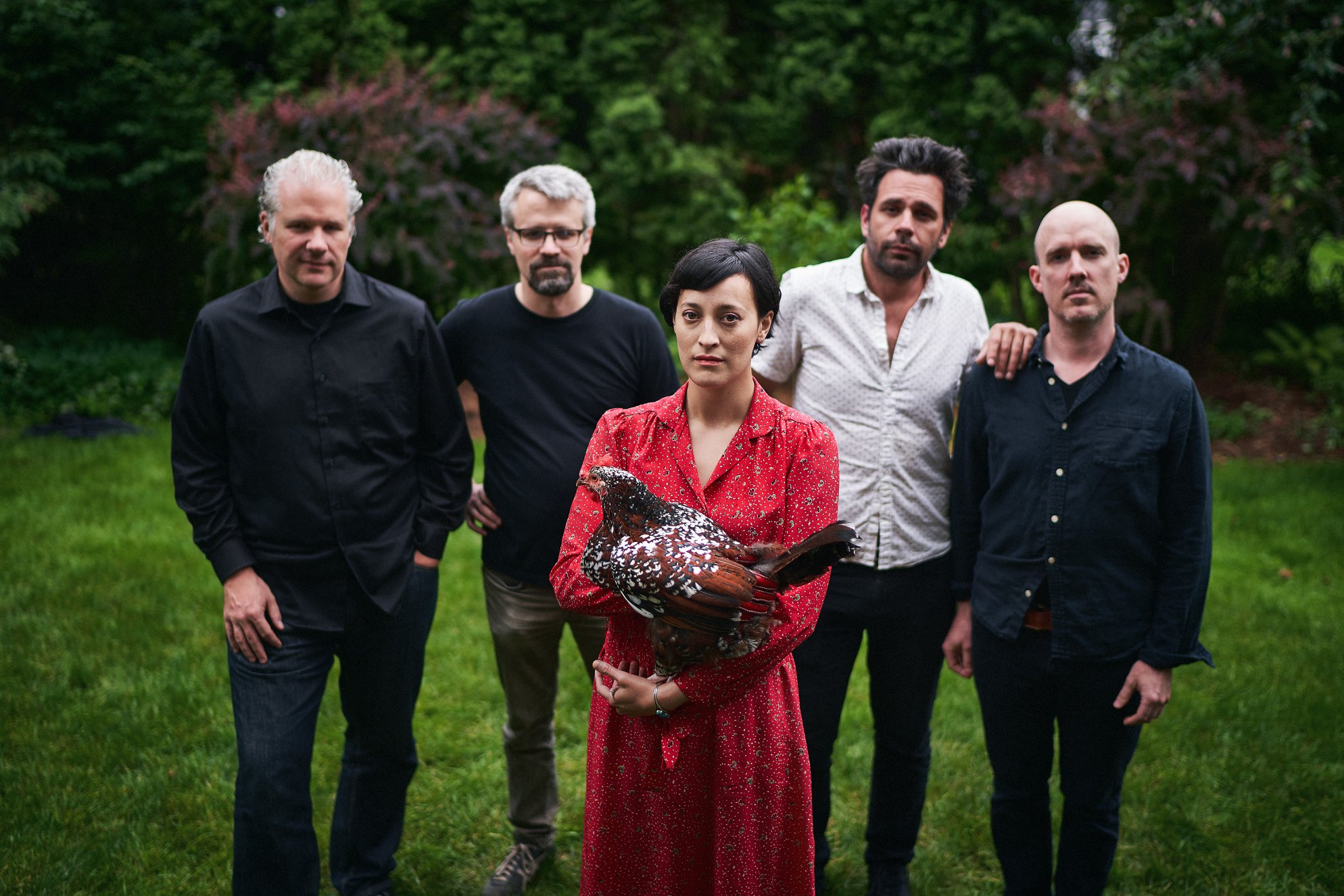 Even if you’re not familiar with the strangely nested possessive prepositions of the name Collections of Colonies of Bees, you might know the sound of the Wisconsin group’s intricate instrumental rock thanks to one of last year’s most intriguing supergroups, Volcano Choir. On Unmap, a collaboration with longtime friend Justin Vernon, famous for his falsetto hymns as Bon Iver, the Bees provided the score for Vernon’s voice. That was Bees drummer Jon Mueller building the cavernous pulse on “Still,” and that was electronics-and-keyboards wizard Thomas Wincek sculpting the sonic climb of “Islands, IS.” And those chiming guitar tones that wind through “Seeplymouth,” cutting through the space like little rivulets slicing toward a great river? Those have served as the Bees’ trademark for a dozen years now. 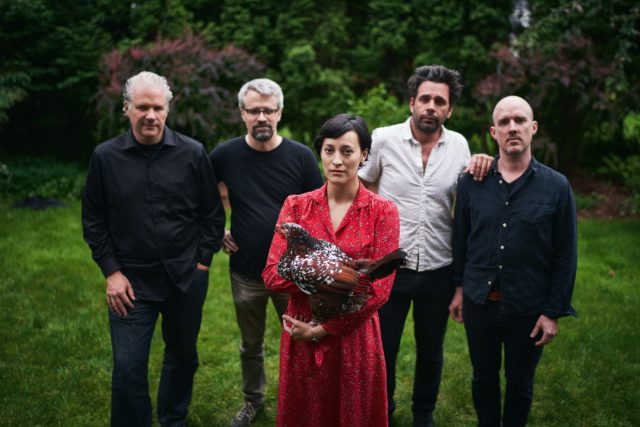 As Pitchfork’s Grayson Currin says about Collections of Colonies of Bees: It’s not incorrect to call this post-rock, as the Bees certainly boast the lift and majesty of bands that have turned that term into a brand—Mogwai, Explosions in the Sky, even Tortoise. Given the glistening electronics and grand compositional sense of Collections of Colonies of Bees, however, it’s also a frightfully reductive classification. This music often feels limitless. And in its gorgeous starts and bounding crescendos, it’s likely to make you feel that way, too.

Get there early! Associated Bank will be giving the first 75 attendees two complimentary ticket vouchers for the MKE Film Festival.