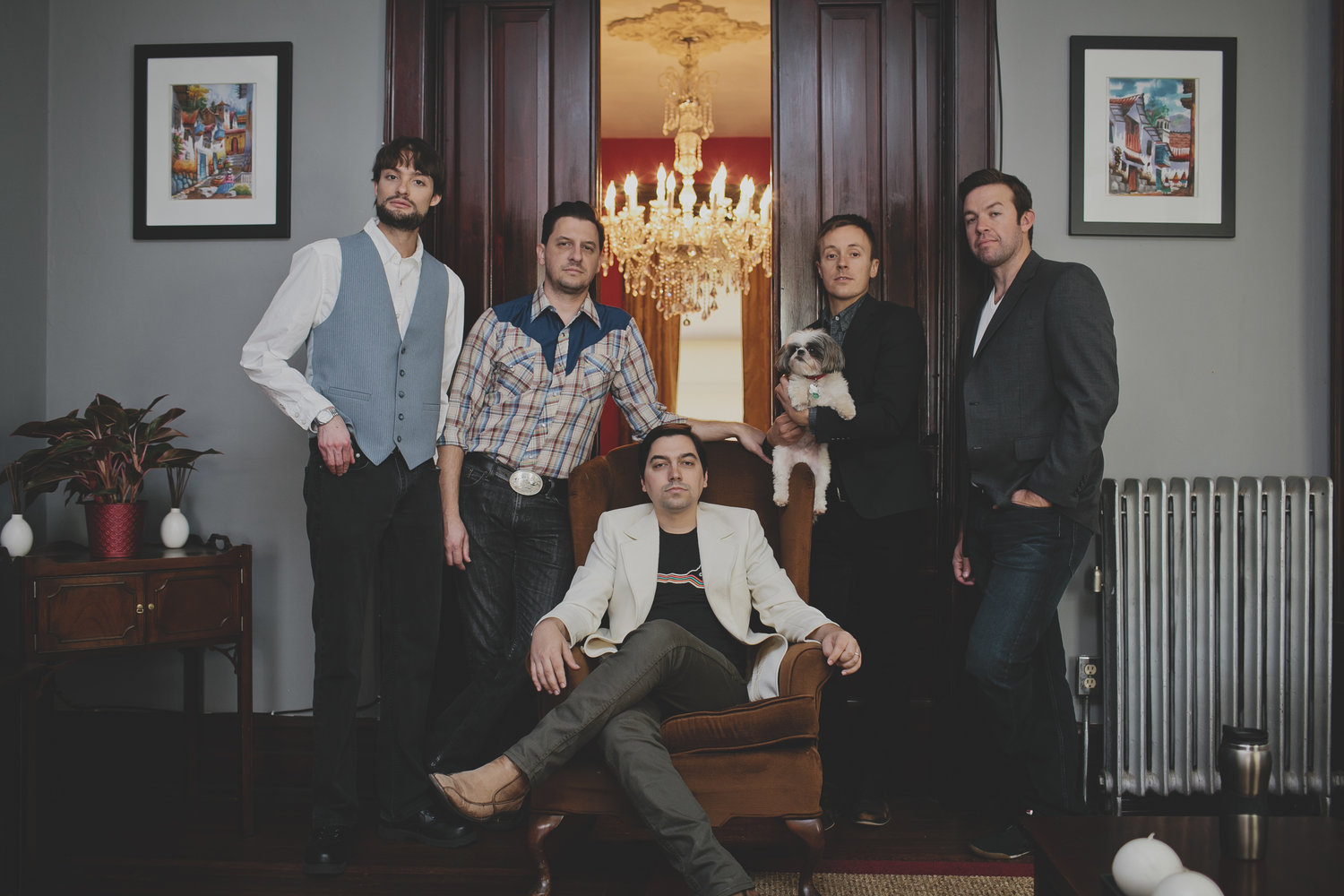 Starting out as a few guys who just wanted to play some Flying Burrito Brothers tunes, the Driveway Thriftdwellers have emerged as a top original act in Wisconsin’s Country and Americana music scenes. 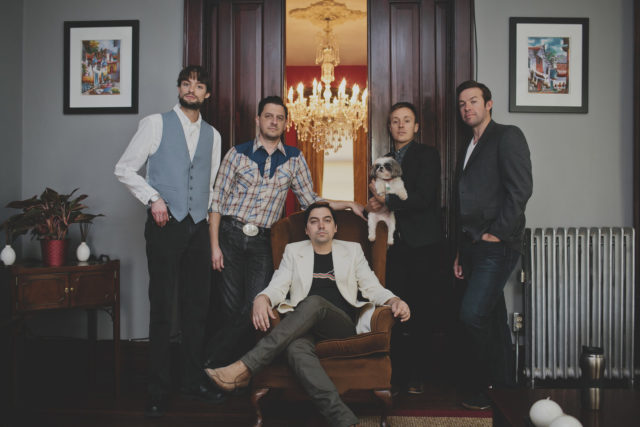 Hear the Thriftdwellers play songs from its critically acclaimed debut album “Cutover Country” and new songs from the band’s self-titled sophomore album which comes out the next day on November 9.