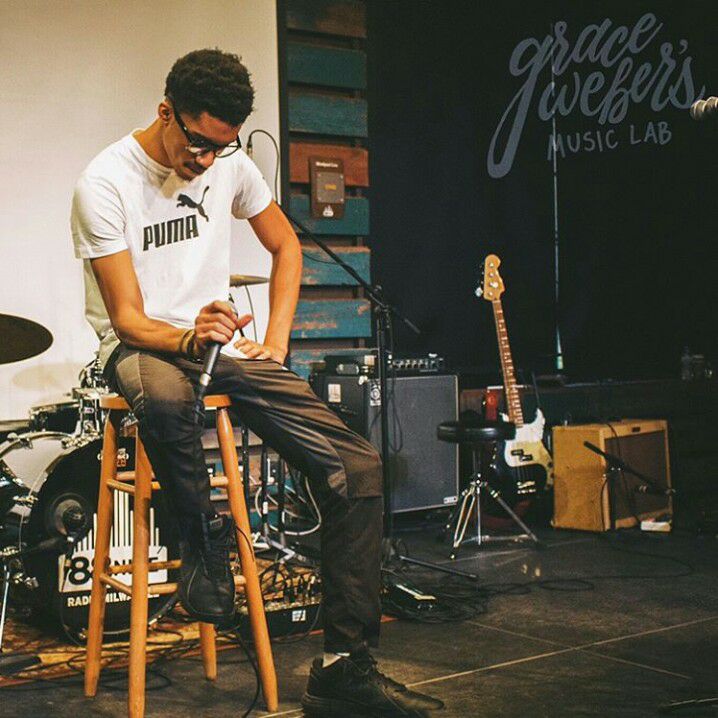 Having made music since seventh grade, Elliot Bracy Jr., known by stage name El Bangerz, decided to debut his work at the Music Lab in March 2017, according to the Milwaukee Journal Sentinel. The evening was the first installment of the open mic night for Milwaukee teens at the 88Nine Radio Milwaukee studios in Walker’s Point.

Since then, El Bangerz  has released his first full album in late 2017, “SHiFT.” His most recent track as of June 2018, “Stand Down,” has become a favorite. 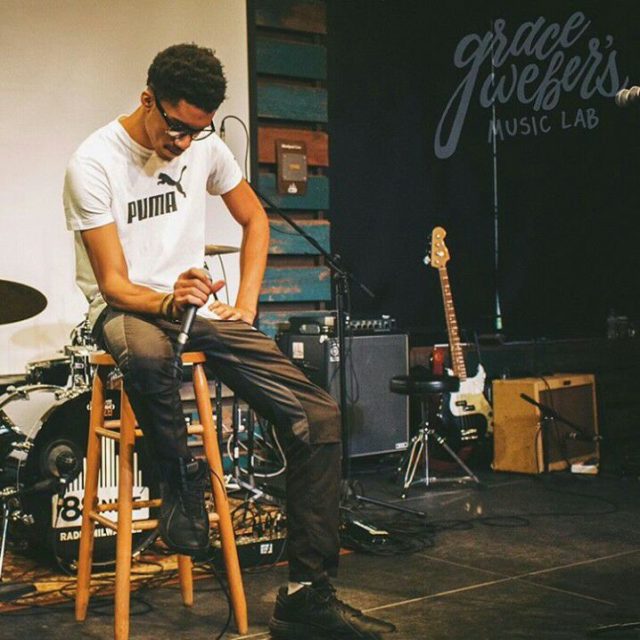 El Bangerz writes and produces his own profound lyrics that mix into heavy swelling beats.

If you’re coming by the studio, consider bringing something to donate to our No Empty Backpacks School Supplies Drive. We’re collecting these materials for Milwaukee Public Schools students until August 26.