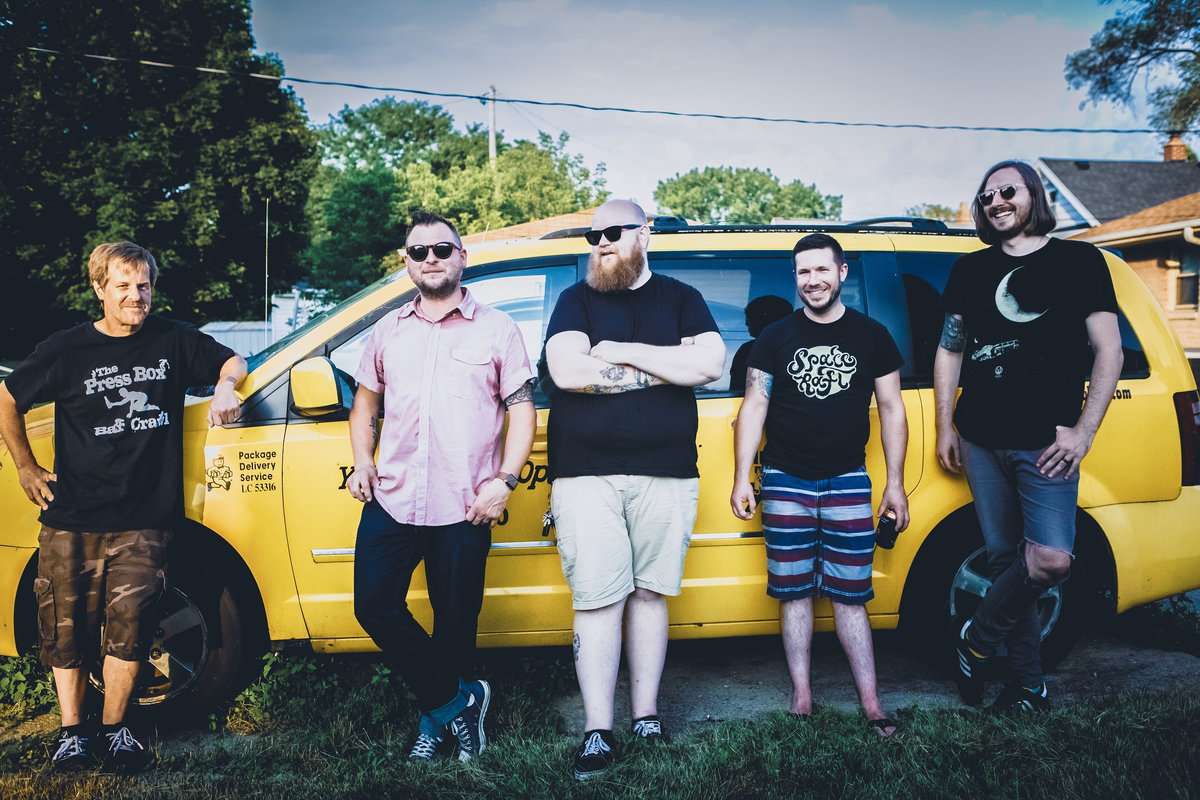 Flat Teeth have finally stopped toying with us and have started playing their music for all to hear. The band, which features current and former members of John The Savage, Paper Holland, The Invaders, and Twelve Ounce Prophet, released the debut album “Winter Heart” as the culmination of a project that started in 2016 and it is finally bearing music fruit. 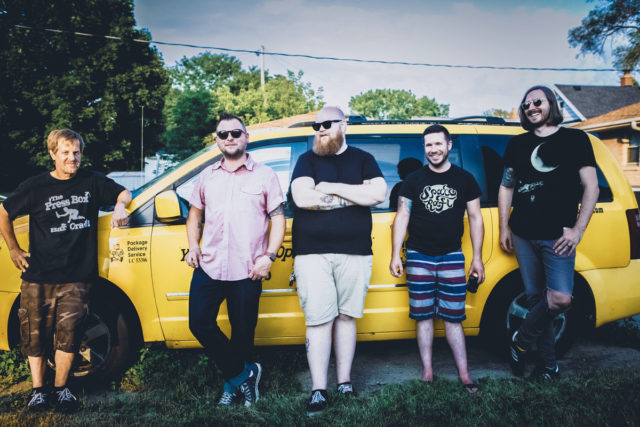 If you really want the goods on what Flat Teeth is all about, Milwaukee Record has committed all the words you need to know in advance of the show.

Get there early! Associated Bank will be giving the first 75 attendees two complimentary ticket vouchers for the MKE Film Festival.