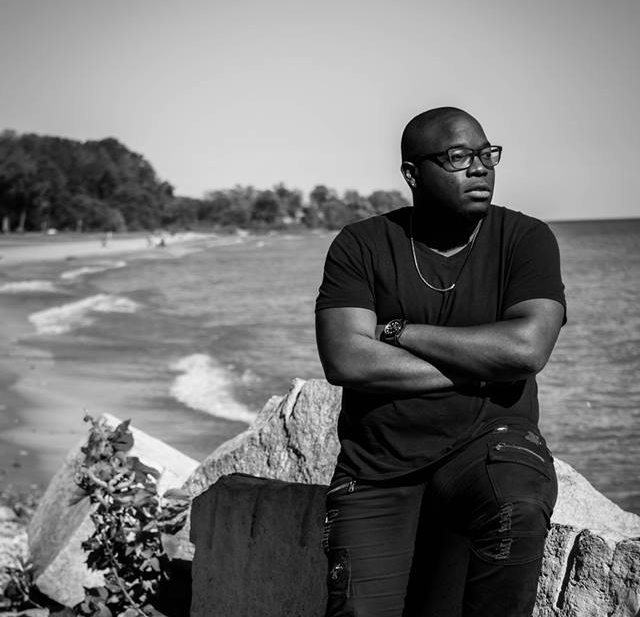 Since the release of the lifelong performer’s five track EP, Knapp has put out four additional songs including his latest feat “In You,” produced by Charley Cooks.

Knapp attempts to compose his music with profound lyrics about his latest life experiences. He fuses his passion for music and performing arts into making dynamic stage performances that create a getaway for himself and his listeners. 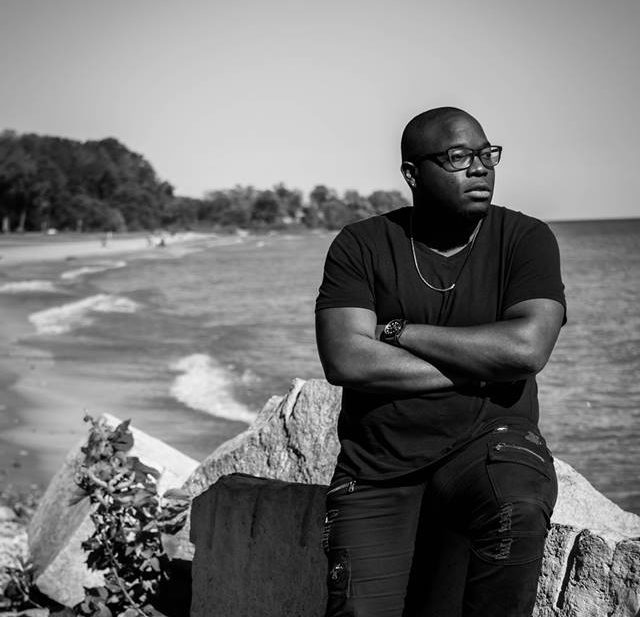 Having become well-known in the Milwaukee Music scene for the last few years, Knapp has also been featured on projects with other Milwaukee artists like Rahn Harper, Mic Kellogg and Mike Regal.