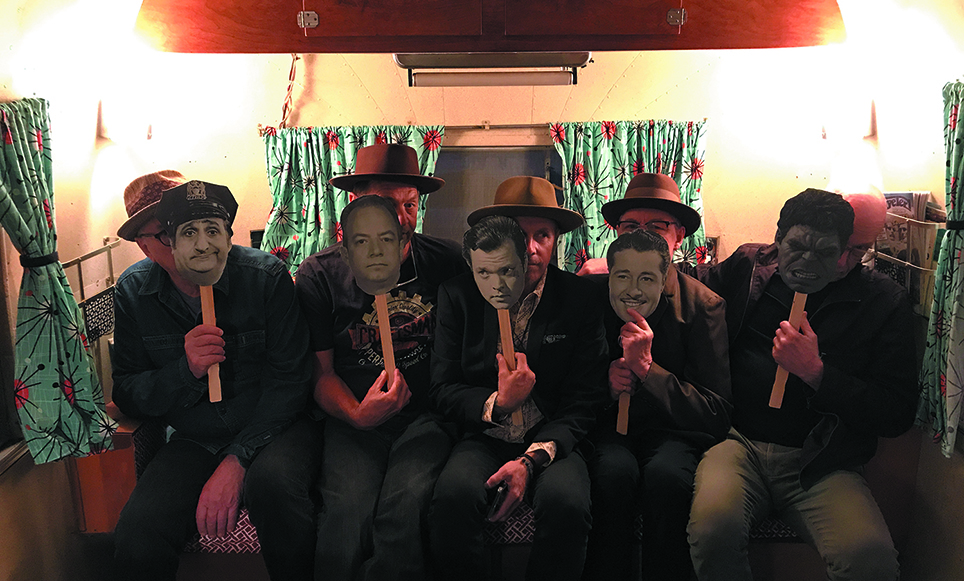 Influenced by Stax, Motown, N.O. and records with more groove than technology, Semi-Twang was established in 1985. In 1988, “Salty Tears” by Semi-Twang was released with much praise and even landed the band a major label with Warner Brothers.

In 2009, Semi-Twang reunited after a 20 year snooze and have been releasing music consistently since. 2018 saw the band’s newest release “Kenosha.” 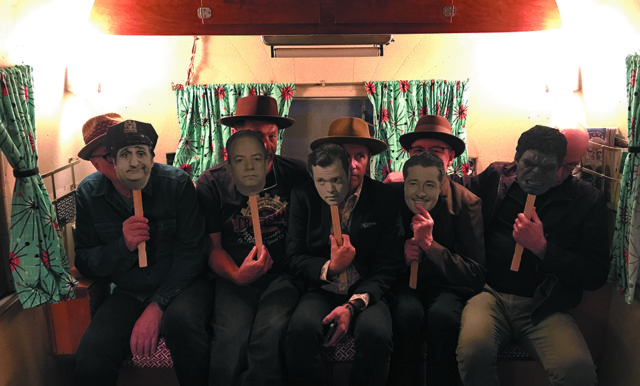 Hear songs from “Kenosha” and about the making of the album in our 414 Live session and interview on Thursday.