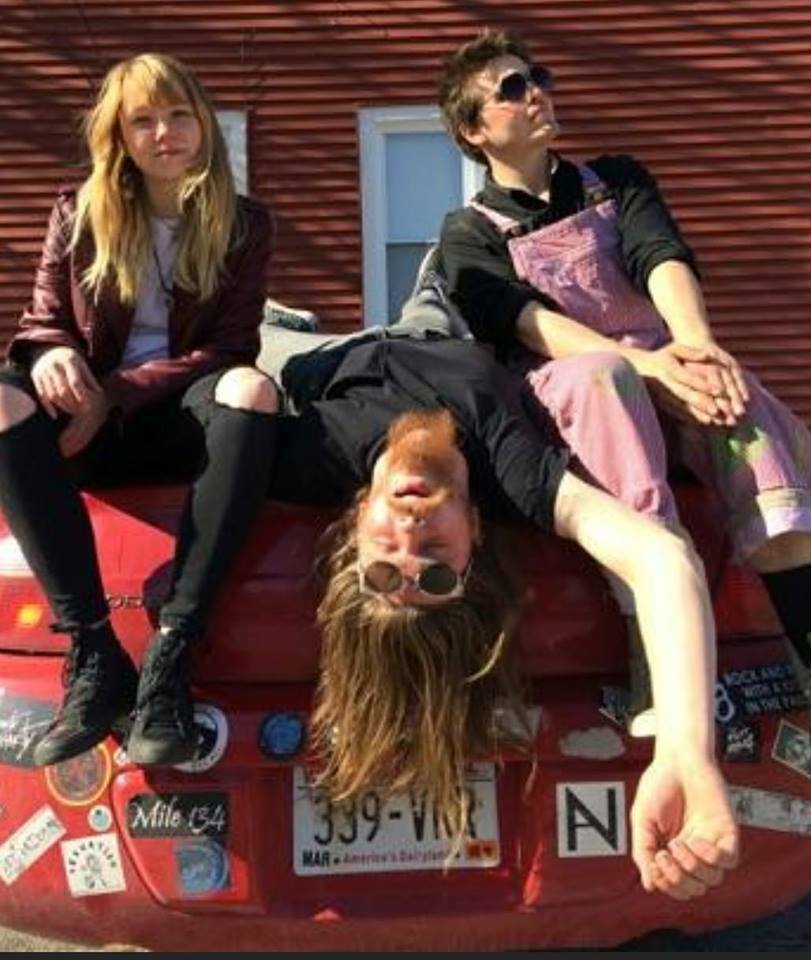 As winners of the 2015 Janesville Youth Battle of the Bands, The Red Flags are making their garage rock heard throughout Chicago, Milwaukee and Janesville.

As of June 3, The Red Flags released their new single “Lovely Woman.” The announcement for the song via their Facebook page was hilariously introduced with a smashing of a watermelon, if that gives you any indication of just how hardcore these artists are.

The band also released their first official music video for their song entitled “Basement Nasty” back in March. 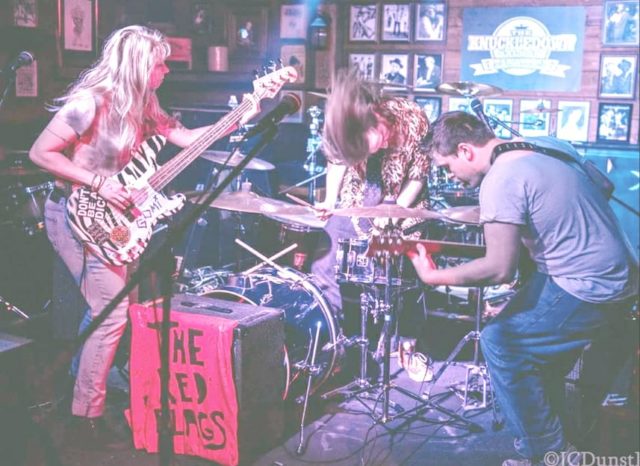 The Red Flags is a three piece rock band made up of guitarist Gabe Wilson, drummer Jonah Wilson and bassist Ally Borchardt.

If you’re coming by the studio, consider bringing something to donate to our No Empty Backpacks School Supplies Drive. We’re collecting these materials for Milwaukee Public Schools students until August 26.