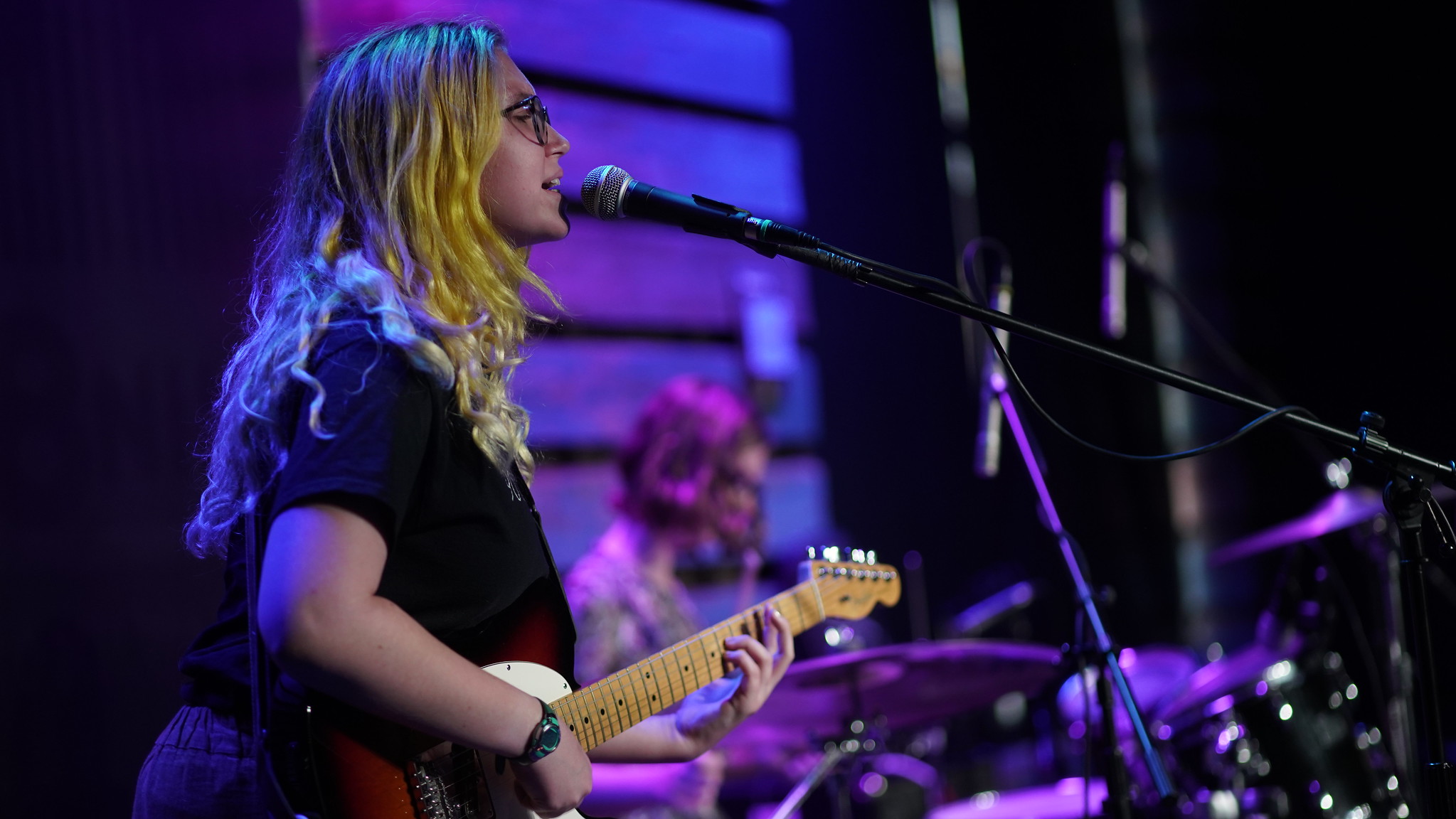 Although still young, Negative/Positive have been veterans in the local scene, playing music from ages 8 and 9 and now continuing to rock on in their teenage years.

We talked about the origins of the band’s unusual name and the group’s transition from being “that one band with the little kids” to just being “that one band.” In addition to talking about their upcoming music video for Space Smells Like Lilacs” and learning not to goof around in band practice, the trio also shares some advice for young musicians, and discusses their own growth as musicians. “Just play music as much as you can,” they insist. “If you’re doing music all the time you will get better.”

We were lucky to get an exclusive performance with the group including a solidly crooned riot grrrl rendition of Bikini Kill’s “Rebel Girl” that screams confidence and that these young women are here to stay for a long career ahead. 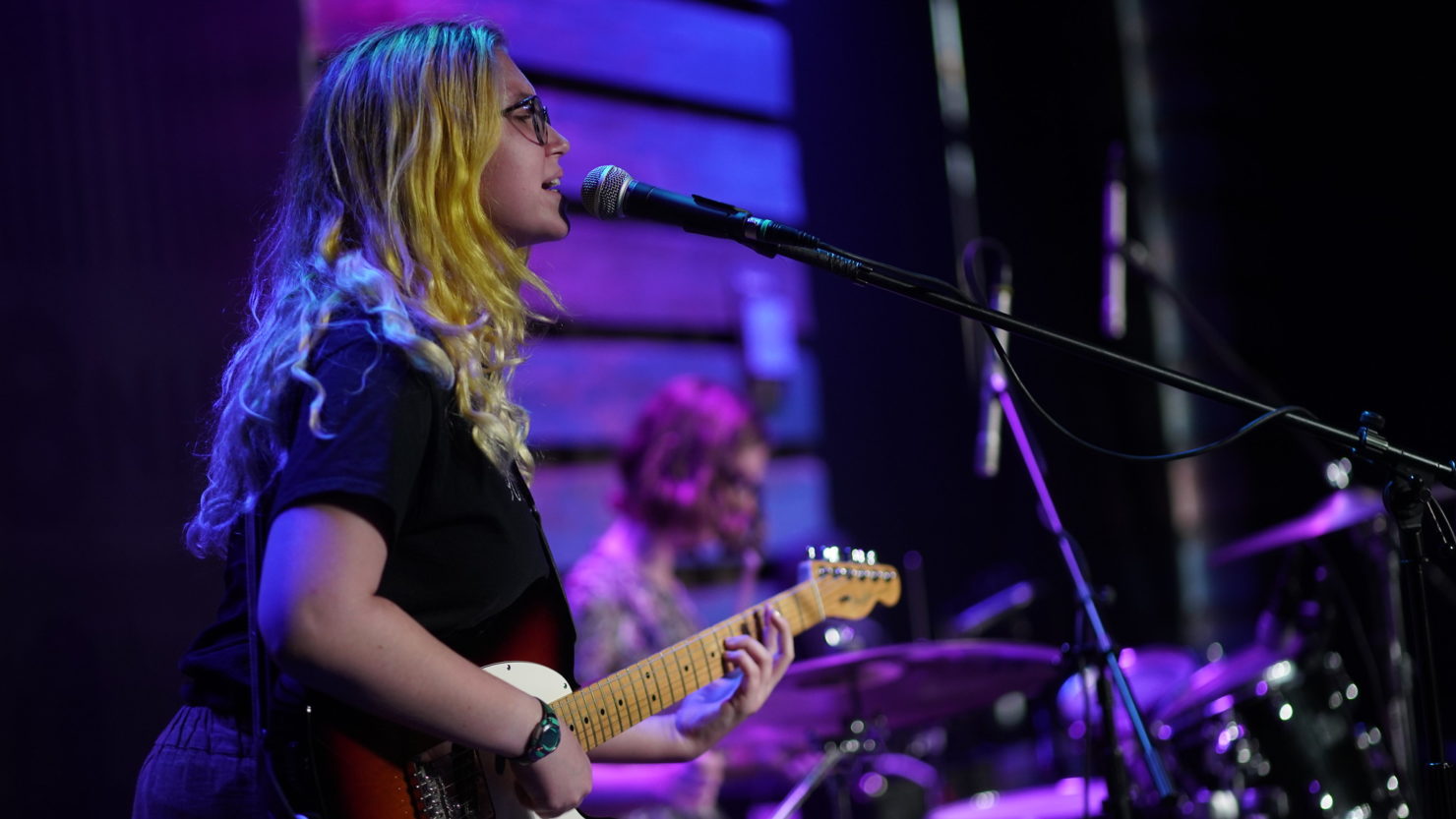 Check out the upcoming lineup for 414 (not so) Live here! 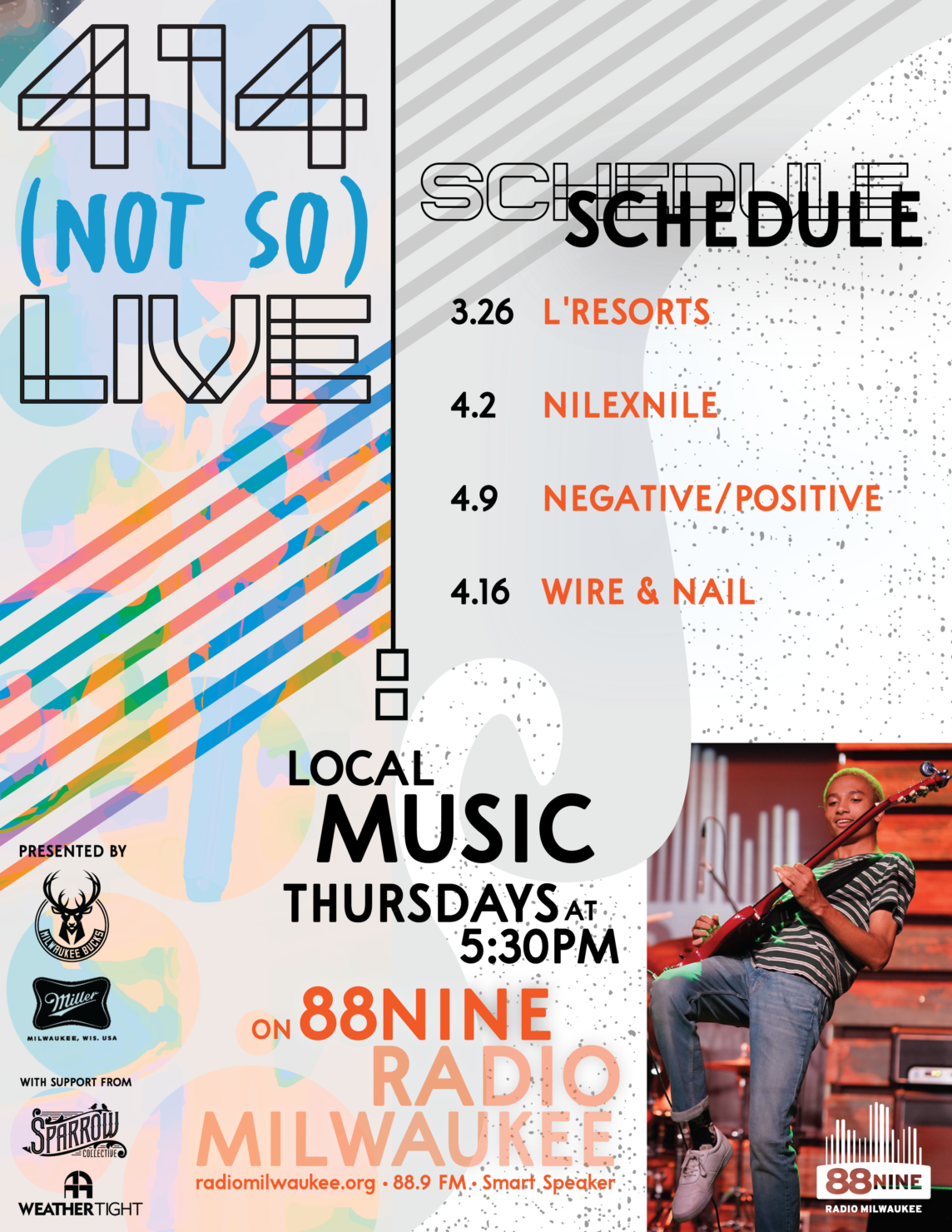