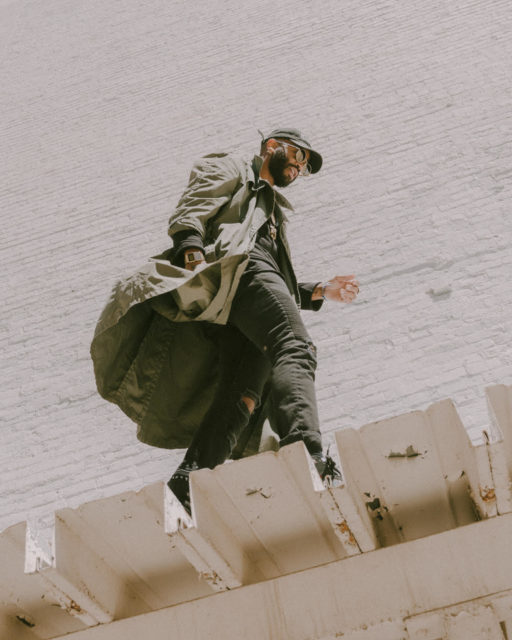 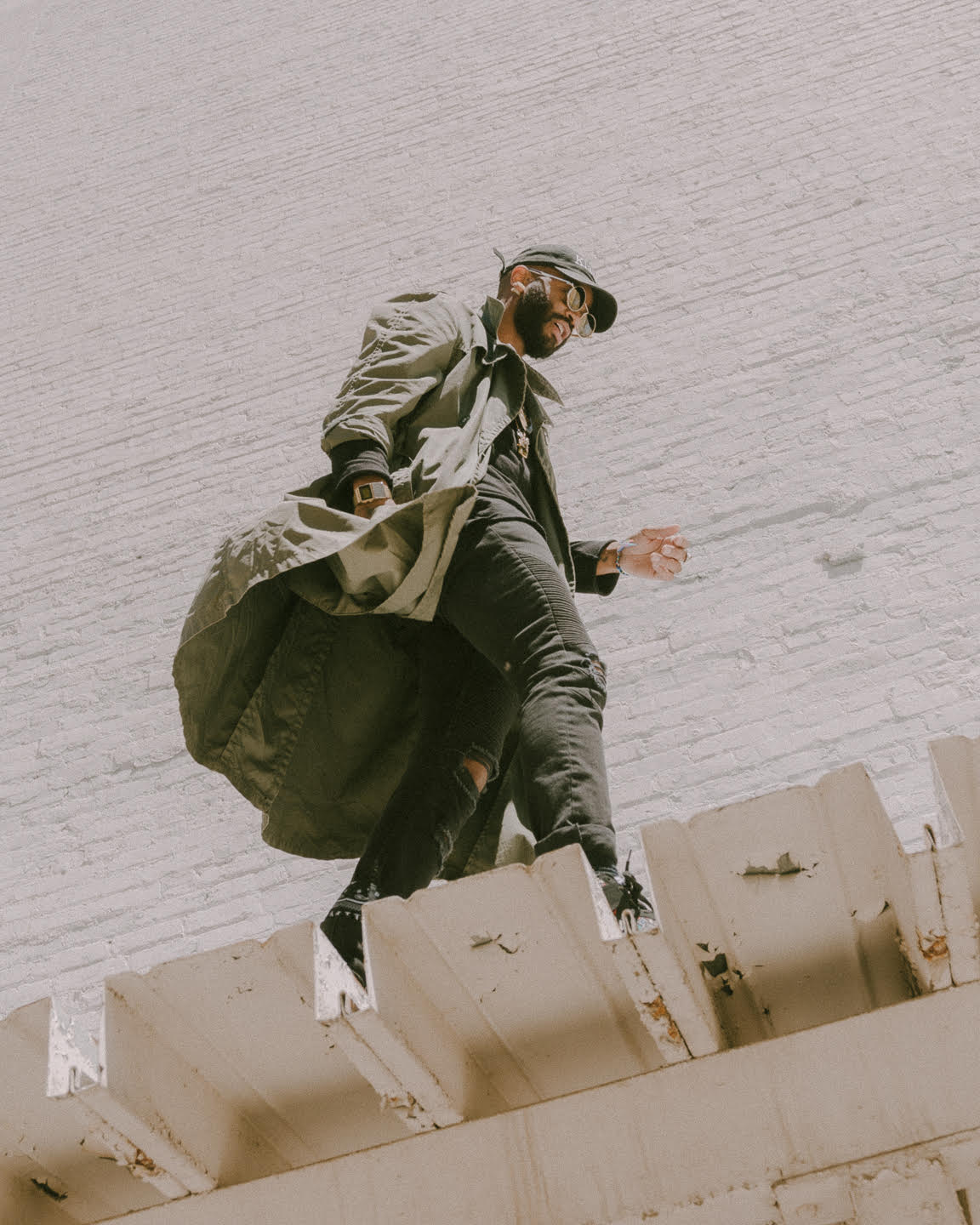 See a live to air performance of Klassik

At the age of 10, Klassik began studying saxophone with the Milwaukee jazz legend Berkeley Fudge, whose teachings provided the musical foundation that informs his work to this day. His development continued through years of public arts schools, a (very) brief collegiate trip, and throughout all of this, an evolution from jazz saxophonist to producer, emcee, singer and all-around entertainer.  His debut EP, DEATH OF A BEATMAKER, established him within the local scene, and his subsequent full-length, IN THE MAKING, introduced him to a national audience. Quickly garnering numerous awards over the next few years, Klassik took advantage of his growing acclaim by stepping up to huge opening performance opportunities for highly-acclaimed and established artists, including Ludacris, Talib Kweli, Kendrick Lamar, Banks, DJ Premier, Bone Thugs-N-Harmony and Rakim.

Since his last full length, the critically acclaimed SEASONS, Klassik has spent time continuing to broaden and refine his production skills.  In 2017, he curated TRIBE UNCOVERED at Turner Hall, where he led 20+ of the city’s most exciting musicians in a re-imagining of the work of Tribe Called Quest.  He followed this in 2018 with curating, recording, and releasing his first live album, AMERICAN KLASSIKS, a reinterpretation of classic hymns, anthems and spirituals, re-imagined with deep 808s, lush strings, and deft lyrical and musical improvisation, delivered as both social commentaries and declarations of hope and resilience.  As Klassik prepares his latest full-length effort, QUIET, he is now poised to make his musical mark on a much larger stage, having grown and matured through trauma and challenges to a point of introspection and understanding that is as transparent as it is emotive and special. A true class act, Klassik works to stir the souls of listeners into action with empathy, passion, and purpose through his own self-reflective sonic art.