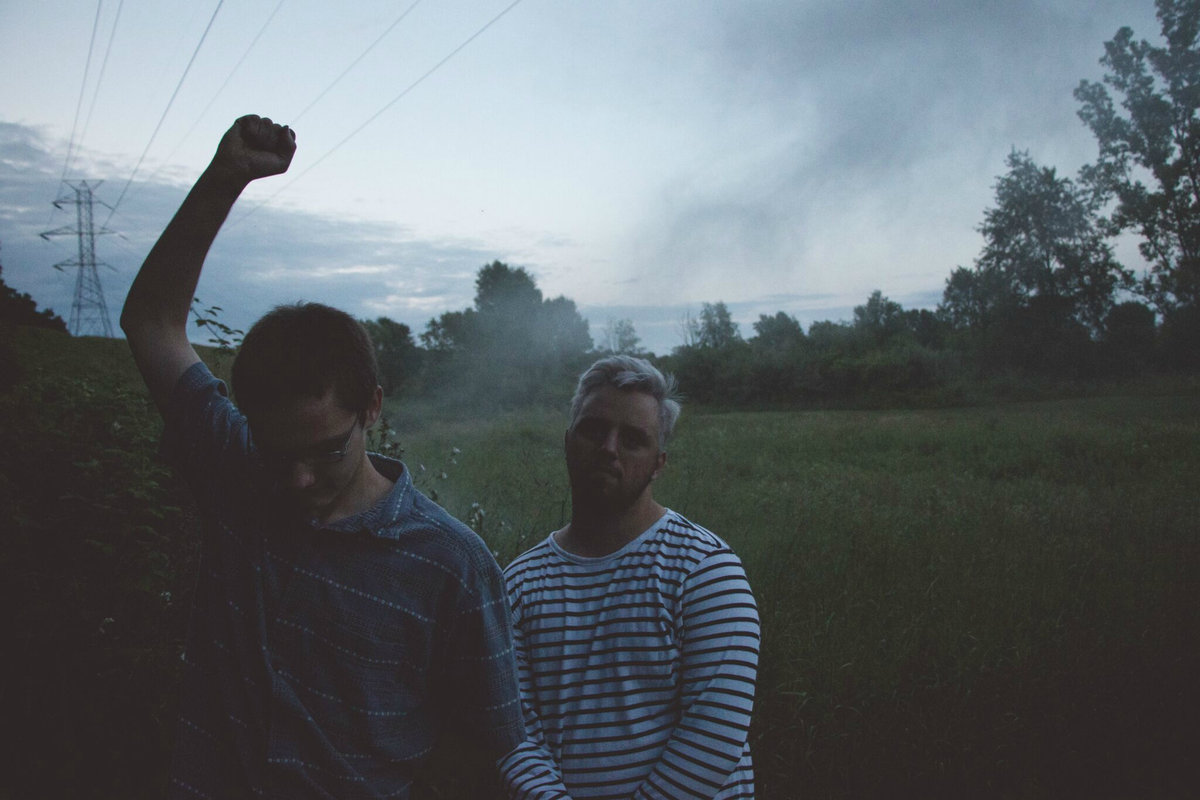 Tacoma Washington Weekday Club is a band from Waukesha, WI (not Washington), founded by Noah Turks and Logan Prevatt. They began in Prevatt’s basement in the beginning of 2016, then moved on to touring, then to writing. Merging Alternative Rock, Jazz, Experimental, and Emo, they create their own dark brand of music. With Vocalist/Bassist Noah Turks’ conversational, unorthodox style and Logan Prevatt’s cryptic realism, they’re breeding a new form of evolved emo for 2018.

Their newest is “The Torrent//The Fountain,” released in January. They’ll be playing songs from this album on Thursday.

414 Live is presented by: Milwaukee Bucks with support from: Hi Hit Lounge & Garage, The Prairie School and Dave’s Guitar Shop.