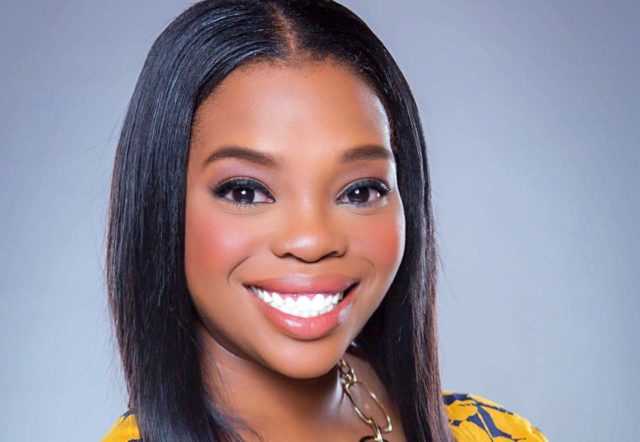 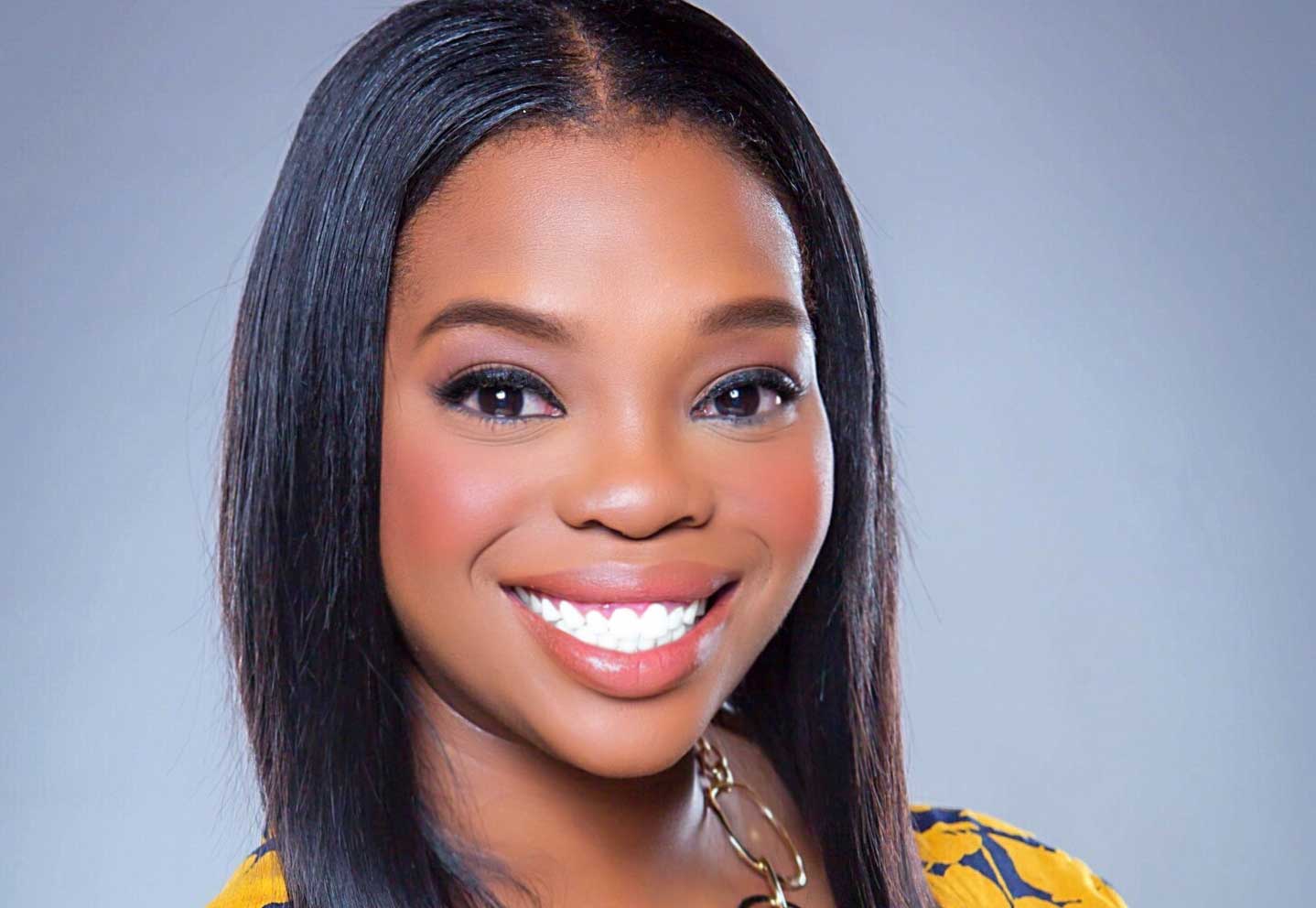 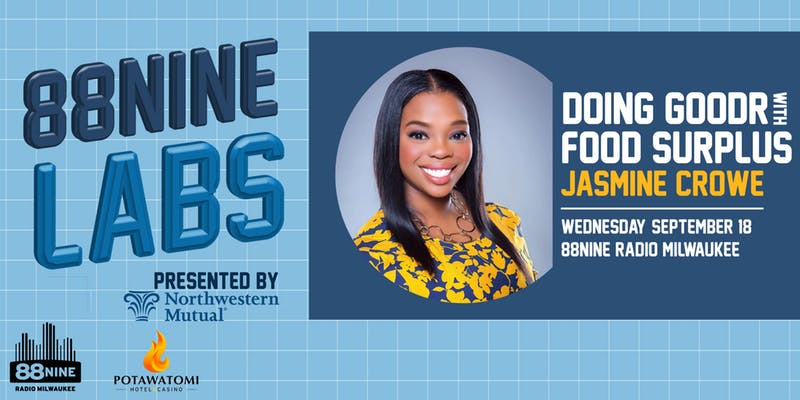 A discussion with Jasmine Crowe on fighting food waste and hunger with technology, women-led startups and more

On September 18 at 5:30 PM, 88Nine Labs is proud to bring Jasmine Crowe with support from Potawatomi Hotel & Casino. Jasmine Crowe is the founder and CEO of Goodr, a startup that uses blockchain technology to reduce food waste and help end hunger. She recently partnered with the Super Bowl to collect over 100,000 pounds of food and distribute to those in need.

You can register for the talk at Eventbrite.

The event will be hosted by Rayna Andrews, Feeding America Eastern Wisconsin’s Senior Director of Community Engagement & Partnerships and author of “Alex McGreen and the Tale of the Mysterious Kale.”

Compassionate, Zealous, Visionary and Inspiring are just a few of the words that describe Jasmine Crowe, an HBCU alumna who is working to make the world a better place. Deeply rooted in service Jasmine launched her first company BCG in 2011. Thru BCG she partnered with celebrities across the nation in a host of cause campaigns to ensure their star-power was being used for good.

Lead by Jasmine, BCG hosted activations in more than 20 US cities and the UK, South Africa and Haiti and has collected and donated over three million items to causes worldwide and fed over 80,000 people through the Sunday Soul Homeless feeding initiative. Jasmine also served as the creator and executive producer of Change Makers a half-hour docu-series profiling how celebrities use their star power for social change which premiered on Magic Johnson’s network ASPIRE!

In January of 2017, she launched Goodr, a sustainable food surplus management company that leverages technology to combat hunger and reduce waste.

She has been featured in Huffington Post, Fast Company on The HARRY Show, NPR, Upworthy, NBC, Black Enterprise, Amy Poehler’s Smart Girls and featured as a Hero of Hunger in a Brawny Paper Towels commercial.