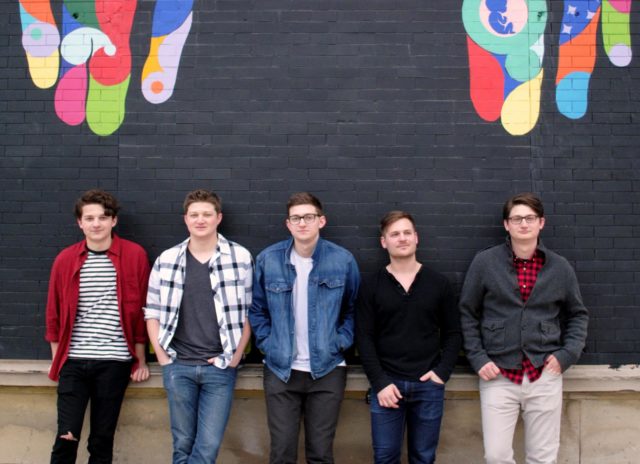 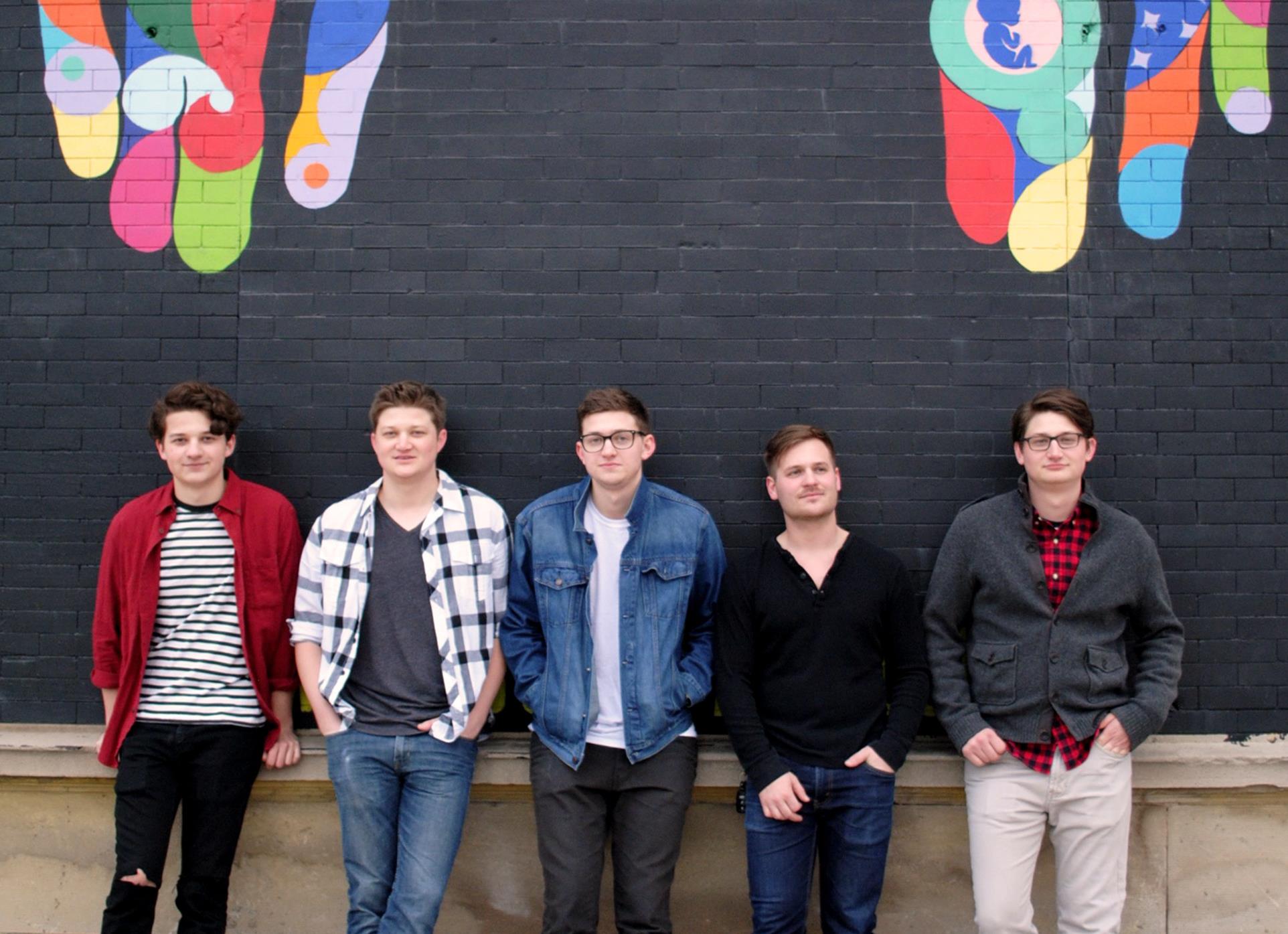 You won’t find many young bands chomping at the bit to throw their entire lives into music as much as Milwaukee’s Eagle Trace. Made up by a majority of brothers, the quintet has honed their alt-pop songwriting and in-person exuberance into a finely tuned machine on stage.

Eagle Trace is an original alternative rock band from Milwaukee. Formed in July 2011, their sound has been influenced by their love of Rock N’ Roll, Alternative, and Brit Pop artists. The band consists of brothers Mitchell Borgardt, Max Borgardt , Jackson Borgardt, Cass Borgardt and Phil Bregant.

This literal band of brothers will be taking over on Thursday

We’re excited to welcome Eagle Trace to the Radio Milwaukee stage this Thursday for a good ol’ fashioned alt-rock show. They’ll play tunes off their new EP, “The Restless Sea” for us on 414 Live.

Come down to the studio, tune in to 88.9 on your radio dial or stream the show online.