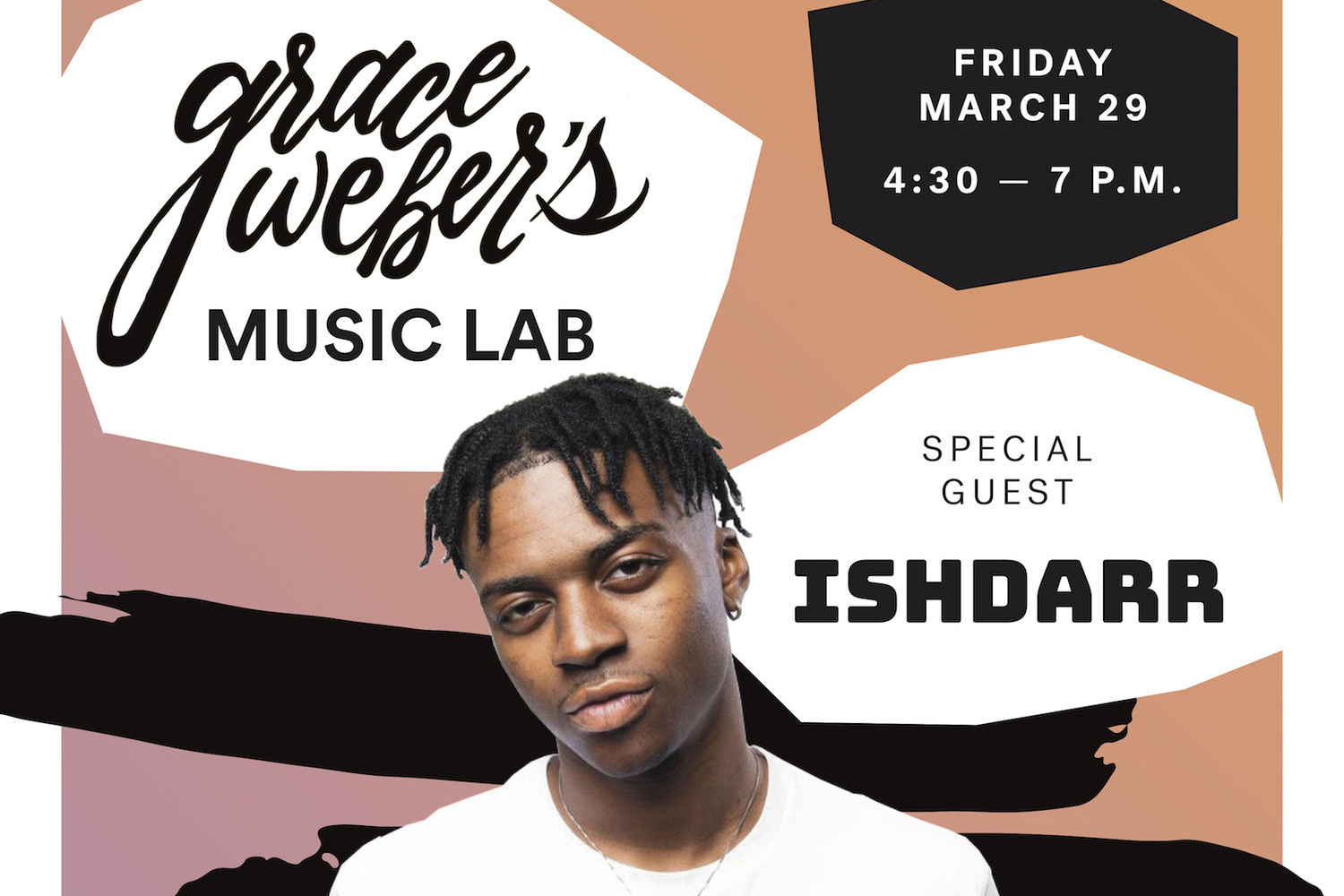 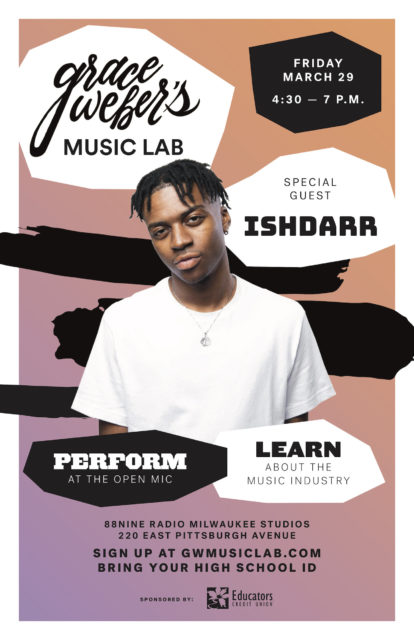 22-year-old artist, IshDARR – born Ishmael Ali – is putting Milwaukee, WI on his back & is determined to put it on the music map. Growing up, music was always a passion of Ish’s but it wasn’t until 10th grade when both his teachers & classmates caught wind of his talents & encouraged him to take his passion more seriously. With this motivation behind him, he spent the rest of his high school years writing & recording, really aiming to hone in on his sound and his “voice” as an artist. Things really started to take shape for the 17-year-old artist after releasing an EP titled The Better Life while a senior in high school with coverage by many major music blogs including The Source, 2DopeBoyz, Hypetrak, and UPROXX, to name a few. This lead to his first taste of the stage opening up for Schoolboy Q in his hometown during the rapper’s Oxymoron World Tour, which was followed up shortly after with the opportunity to open up for Ab-Soul on his These Days Tour in all Midwest markets.

In early 2015, IshDARR began the campaign for his first full-length mixtape titled Old Soul, Young Spirit which featured multiple stand out cuts. The success of Old Soul, Young Spirit lead to a productive year for the young MC, traveling the US and Europe performing on bigger stages & larger crowds by the show, working with A-list producers and artists. In the summer of 2016, he played Summerfest as an opener bringing out seven thousand plus, instantly filling local newspapers as the largest turnout for a local artist in history. He would then Headline one year later. That did not stop Ish from pursuing more. In 2017, Ish landed support role in White Boy Rick to put under his belt. The movie hit theaters nationwide September 18th, 2018.

WHAT IS GRACE WEBER’S MUSIC LAB?

The Music Lab is a FREE monthly music and arts education program and talent accelerator for Greater Milwaukee area high school students! At the Music Lab, students have the opportunity to learn about the music and entertainment industries through featured guests. They are also given the opportunity to collaborate, perform, and build relationships with their peers.

WHY DO WE DO THE MUSIC LAB?

We believe that collaboration through music and the arts is critical to bridging the divides in Milwaukee communities. We hope that new friendships, collaborations — and maybe even Milwaukee’s next big musical force — will form out of the Music Lab. We want to give young people a space to create, be heard, and feel valued!