The Science of Marvel: Kyle Hill on the Science Behind Superheroes

The Science of Marvel: Kyle Hill on the Science Behind Superheroes 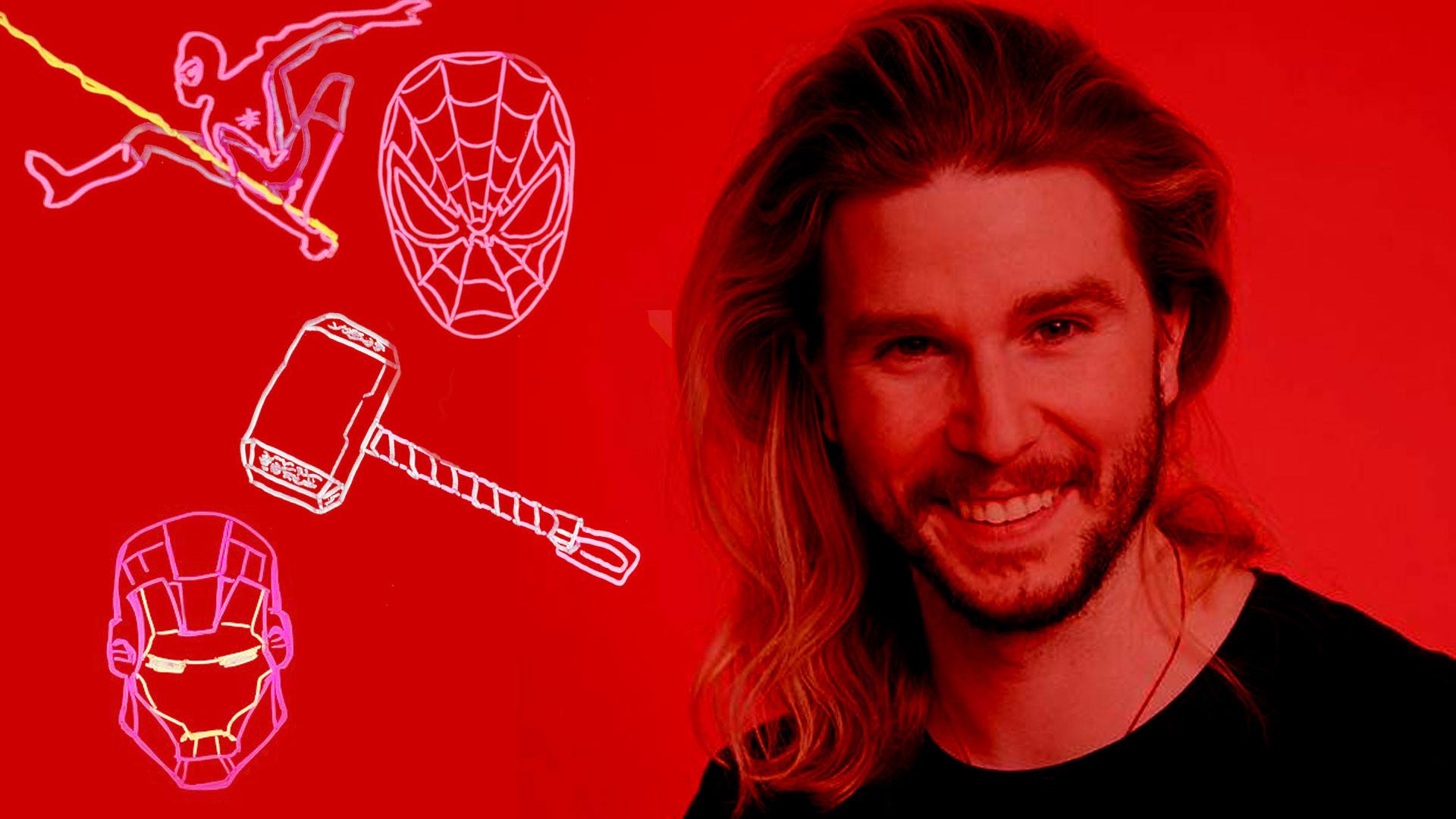 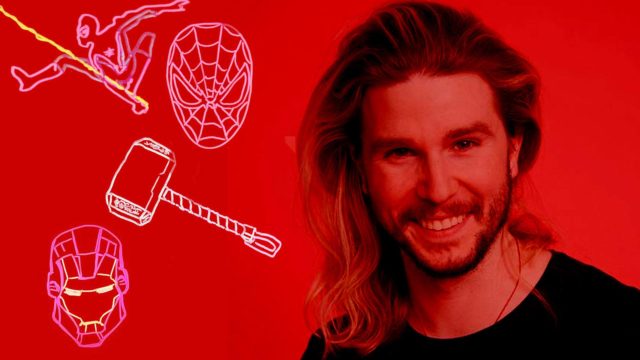 His work has been published in WIRED, Popular Science, Slate and The Boston Globe, he has appeared as an expert on Fox News, Al Jazeera America, BBC World Service, and Huffington Post Live, held writing positions at Scientific American and Discover Magazine, and has worked as a TV host/expert for Science Channel (MythBusters: The Search, How to Build Everything), Netflix (Bill Nye Saves the World), and Al Jazeera America (TechKnow).

Kyle is currently the Science Editor of Nerdist.com, the host of the popular YouTube science show Because Science, and in 2013 was named one of the top science communicators to follow by WIRED magazine.