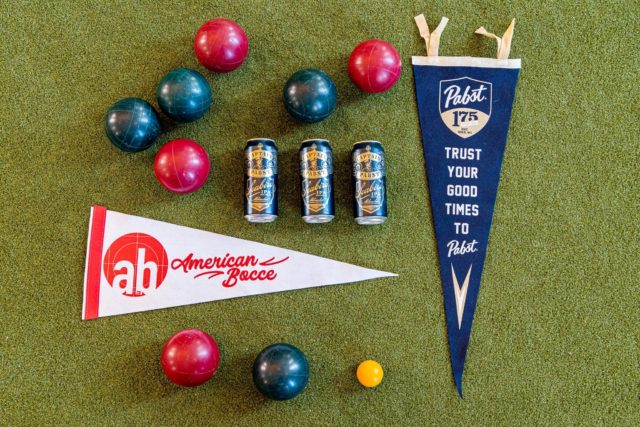 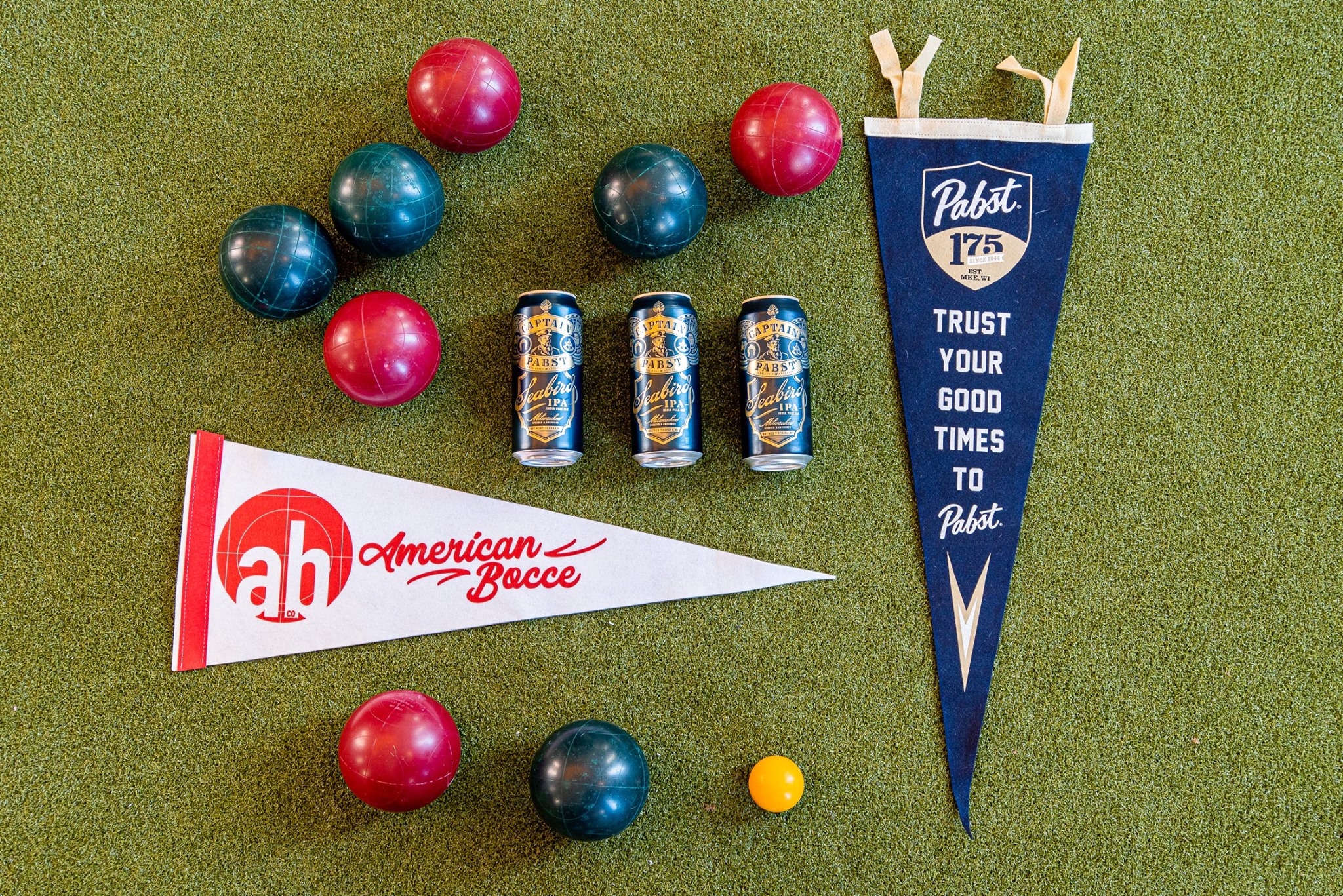 Break up those post-football Sunday blues with a little competition and camaraderie. The Midwest’s favorite social sport requires absolutely no previous skill but will have you hooked after your first roll! We’ll be popping up two courts in the newly rebranded Captain Pabst Pilot House (formerly Pabst Milwaukee Tap Room).

Two games a day. Games are played to twelve. You’ll roll with four players per game (feel free to roster up to 10 if you’re the committal type). Annnndd most importantly, our golden rule is players must have a drink in hand while throwing. So, yeah, it’s that kind of league.

The league runs for six weeks with a big and boisterous playoff day on week 7. If you have any questions at all, need help fielding a team, or just want to talk bocce reach out to patrickbetcher@americanbocceco.com