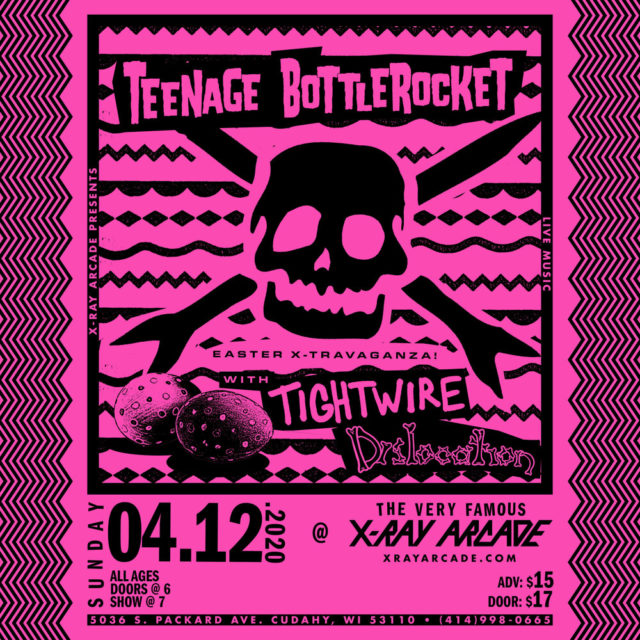 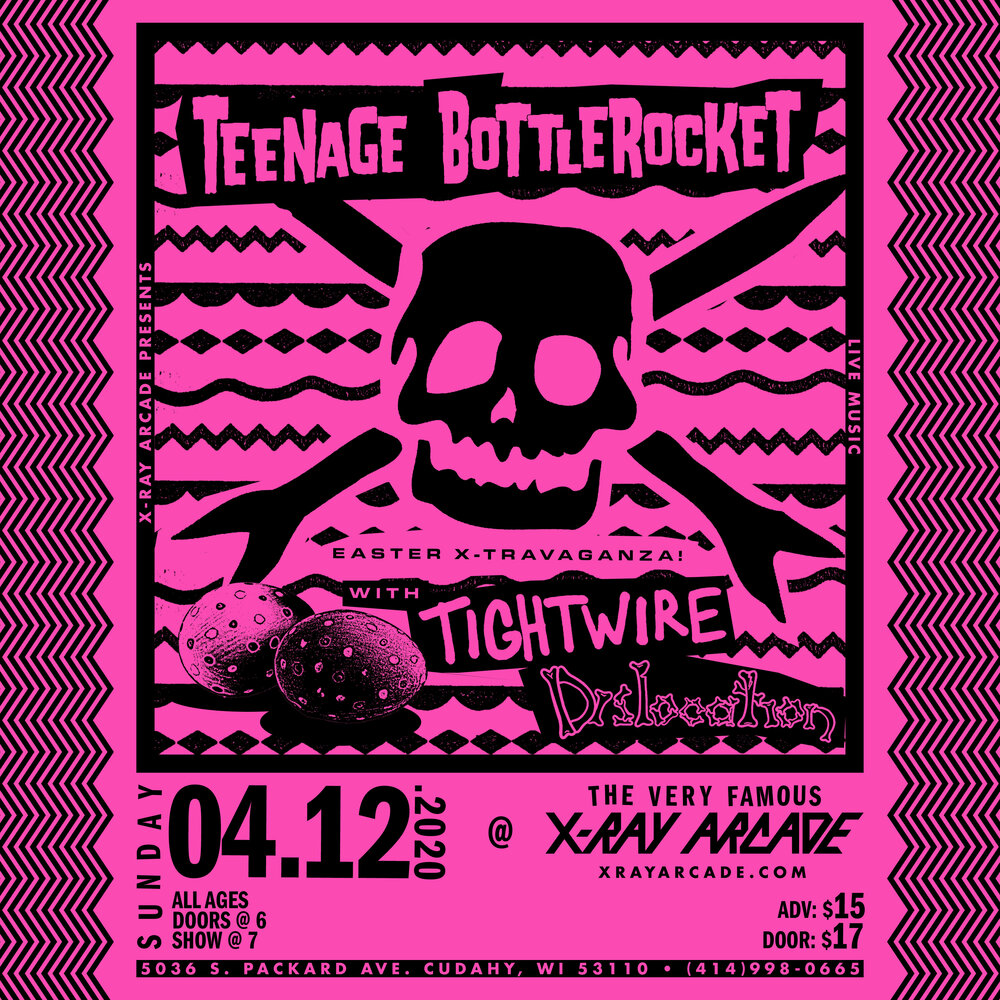 TEENAGE BOTTLEROCKET
Let’s be honest. Teenage Bottlerocket has always been rad. Formed in Wyoming in 2000, they were rad when they released their debut album, Another Way, in 2003 and almost two decades – as the title of this eighth studio album suggests – they remain just as rad. Following on from 2017’s Stealing The Covers – which, funnily enough, was a record of cover versions ­– Stay Rad’s 14 short, snappy and stylish punk songs are centered around the songwriting chops of guitarists/vocalists Ray Carlisle and Kody Templeman (who also fronts The Lillingtons) and overflow with Teenage Bottlerocket’s typical mix of humor and poignancy, silliness and melancholy. But it’s also the first album of original material that the band – completed by bassist Miguel Chen and drummer Darren Chewka – made following the death of former drummer and Ray’s twin brother Brandon in 2015.

TIGHTWIRE
From Red Scare HQ: “One of the Dillinger Four dudes sent us music from a young band outta Minneapolis, and as usual, we groaned, rolled our eyes, and then grudgingly listened to the songs. WAIT A SEC. Holy shit… this band RIPS! (Super catchy and sounds like The Copyrights playing “Dude Ranch”). A new band with a great demo… is this a trap? We reached out right away and basically demanded that they join us at Red Scare. They’re called Tightwire, and they’re giving you 13 self-recorded blasts on this debut album entitled, Six Feet Deep, mixed by Matt Allison (Alkaline Trio, Dead To Me, The Menzingers). The two singers, Paul and Tane, offer the kinda dark/poppy jams you would expect from salty MPLS punks: love songs, drinking songs, angry songs, drinking songs, funny songs, drinking songs, etc. This should go down as one of the best pop-punk albums of the year, and you can expect lotsa tours from this Midwest trio as they already have shows booked with Dillinger Four and Off With Their Heads.