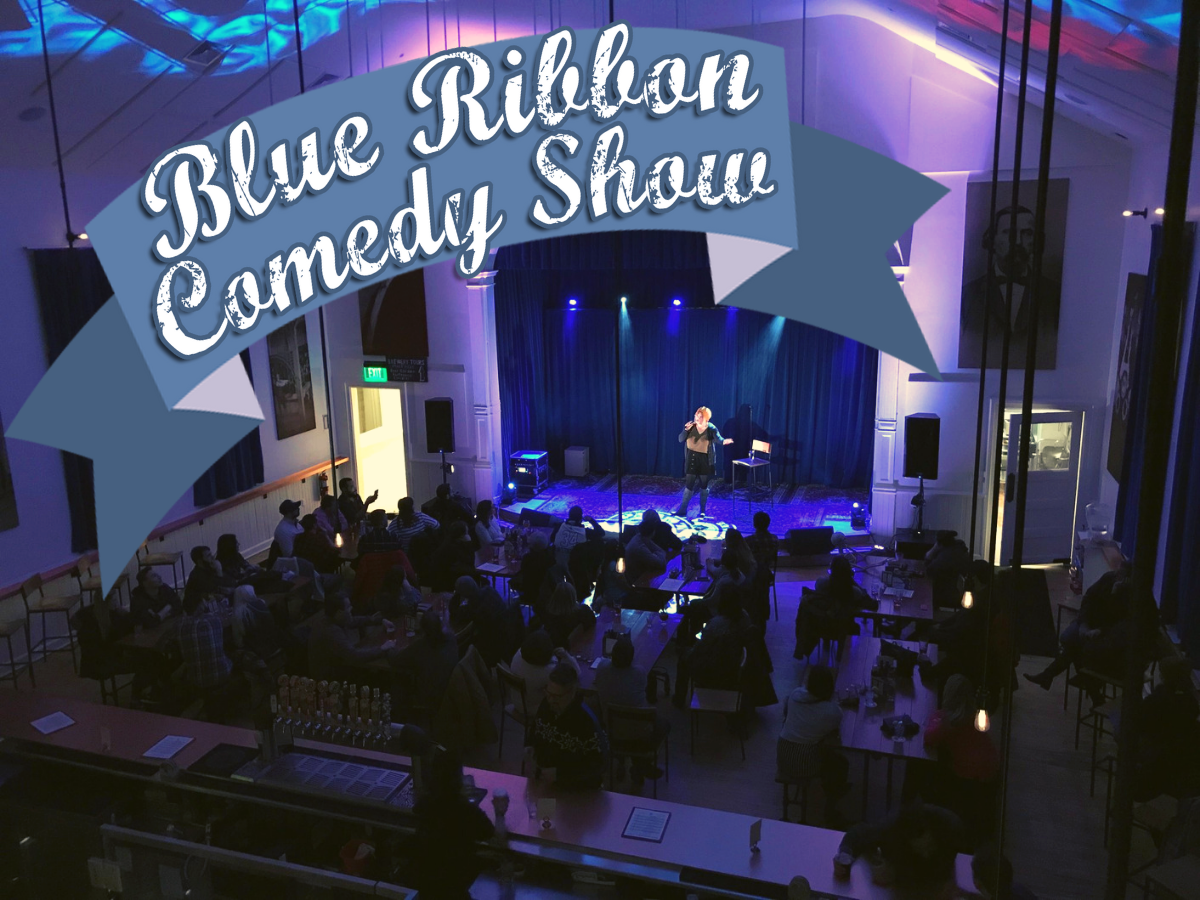 Comedy in a Classic Milwaukee Venue!

Sarah Perry is a chicago-based comedian/writer whose fearless delivery and subject matter is highly relatable and resoundingly funny. Sarah graduated from Columbia College Chicago with a degree in Comedy Writing and Performance and has also completed The Comedy Studies program and The Conservatory at The Second City, as well as the improv program at iO Theatre. She has produced multiple successful shows in Chicago including the Laugh Factory’s Drink Date Laugh on Fridays and her very own creation: Boy/Girl Sleepover. Sarah has also recently lent her writing and acting chops to WGN’s Man Of The People, a late night show hosted by Pat Tomasulo. She has opened up for Chris Redd (SNL, Popstar), Colin Kane (The Wedding Ringer), Jeremy Piven (Entourage) and Esther Povitsky (Crazy Ex-Girlfriend).