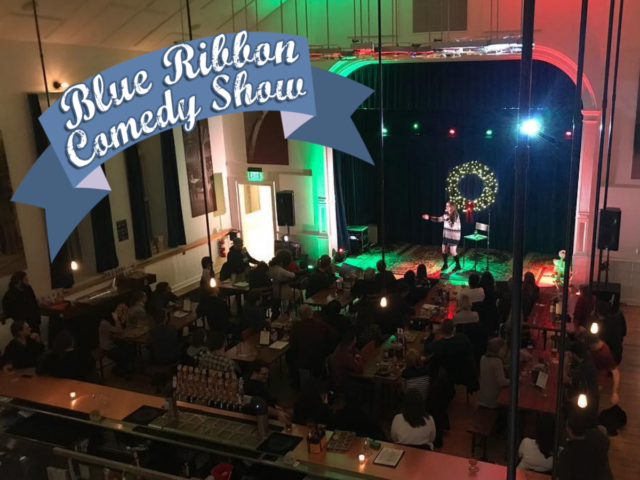 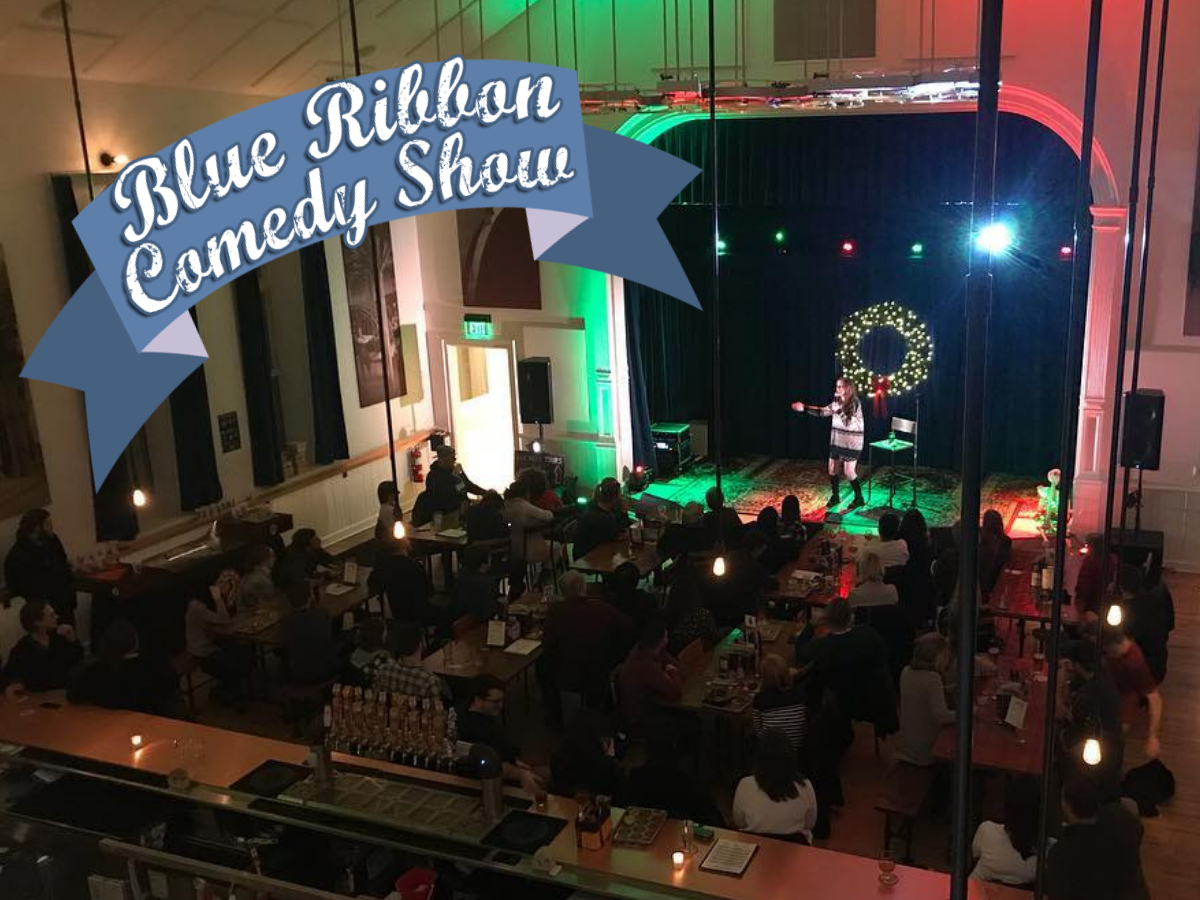 John is a regular performer at Comedy Clubs, Festivals, Corporate Events and within the Wisconsin Comedy community. He has also gotten to perform at historic venues like Turner Hall and The Weidner Center. He has been featured on Wisconsin Public Radio and on the popular internet series “Beer & Board Games”.