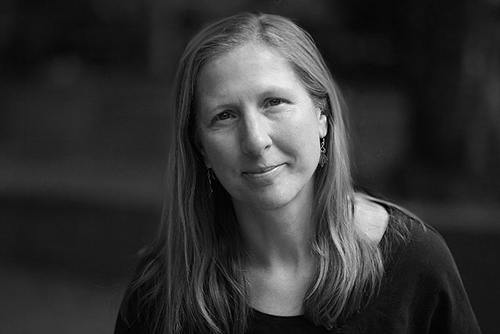 Bonnie Jo Campbell is the author of the novels Once Upon a River, a National Bestseller, and Q Road. Her critically-acclaimed short fiction collections include American Salvage, which was a finalist for both the National Book Award and the National Book Critic’s Circle Award; Women and Other Animals, which won the AWP prize for short fiction; and Mothers, Tell Your Daughters (Autumn 2015). Her story “The Smallest Man in the World” was awarded a Pushcart Prize and her story “The Inventor, 1972” was awarded the 2009 Eudora Welty Prize from Southern Review. She was a 2011 Guggenheim Fellow.

C. Kubasta will read from her new novella, Girling, a winner of the Driftless Novella prize from Brain Mill Press, which has been described as “a transcendent novella seated in the body that documents and celebrates sexuality, change, and the vital role of female friendship.” Kubasta teaches at Marian University, and writes poetry and fiction.

Pre-event and community dinner beforehand details to be announced.