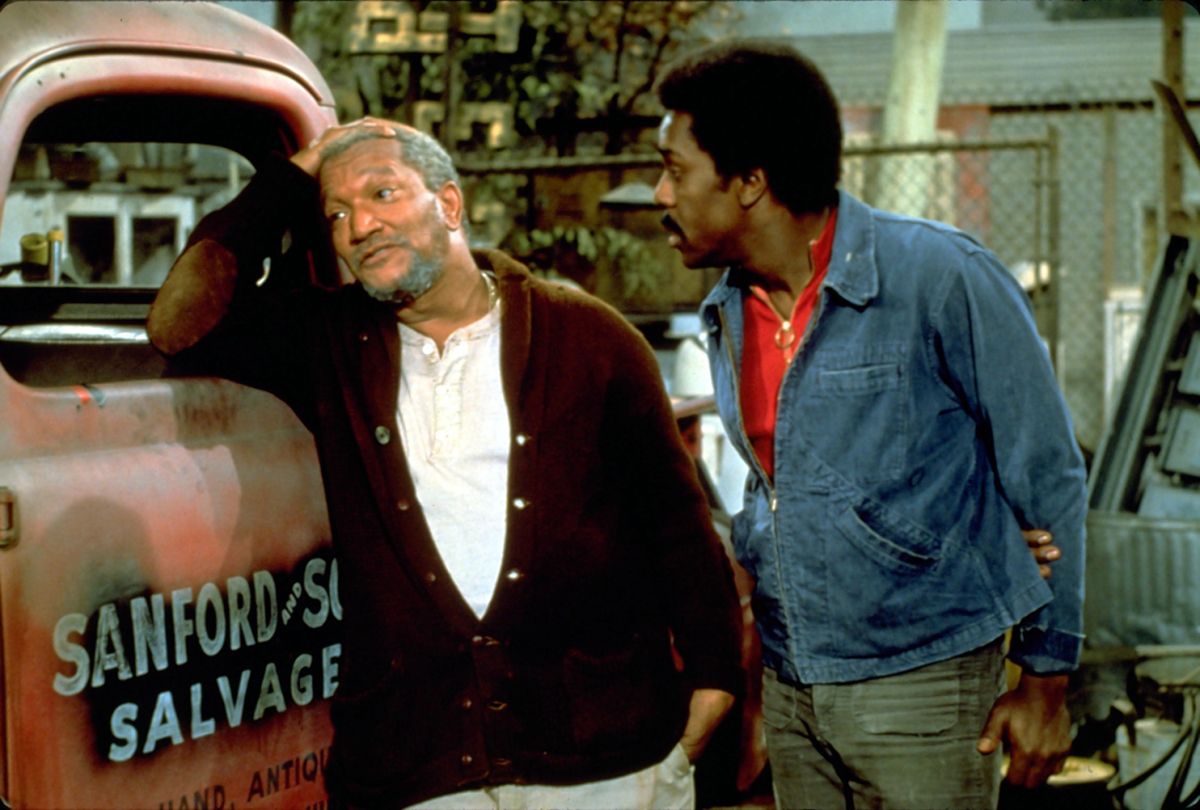 From the silent-film era onward, scrap dealers have shown up in films and TV shows like Born Yesterday, The Apprenticeship of Duddy Kravitz, Sanford and Son, and the DC Comics character “Ragman.” While the earliest depictions of scrap dealers often relied on antisemitic stereotypes, later portrayals revealed more complex characters, sometimes realistic and sometimes fantastic.

Join Jonathan Pollack, Honorary Fellow of the Mosse/Weinstein Center for Jewish Studies and Institute for Research in the Humanities at the University of Wisconsin-Madison, to find out if all scrap dealers in popular culture were Jewish, why they are laden with stereotypes, and how to understand these portrayals in a more dynamic way.

Register to get access to the Zoom session.
This program is free and open to the public.