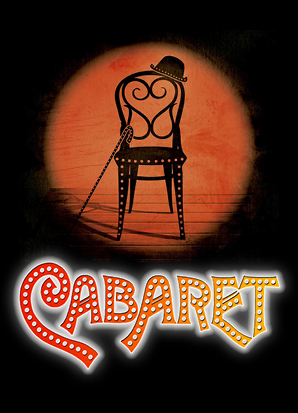 In a Berlin nightclub as the 1920s draw to a close, a garish Master of Ceremonies welcomes the audience with assurances that they will forget all their troubles at the CABARET. With the Emcee’s bawdy songs as wry commentary, the musical explores the dark, heady, and tumultuous life of Berlin’s natives and expatriates, as Germany slowly yields to the emerging Third Reich.

(1998 version – suggested for mature audiences only)

This musical theater masterpiece first appeared on our stage in 2004 and now has a leading role in our 60th anniversary season.

Life is a cabaret, ol’ chum, so come to the cabaret!