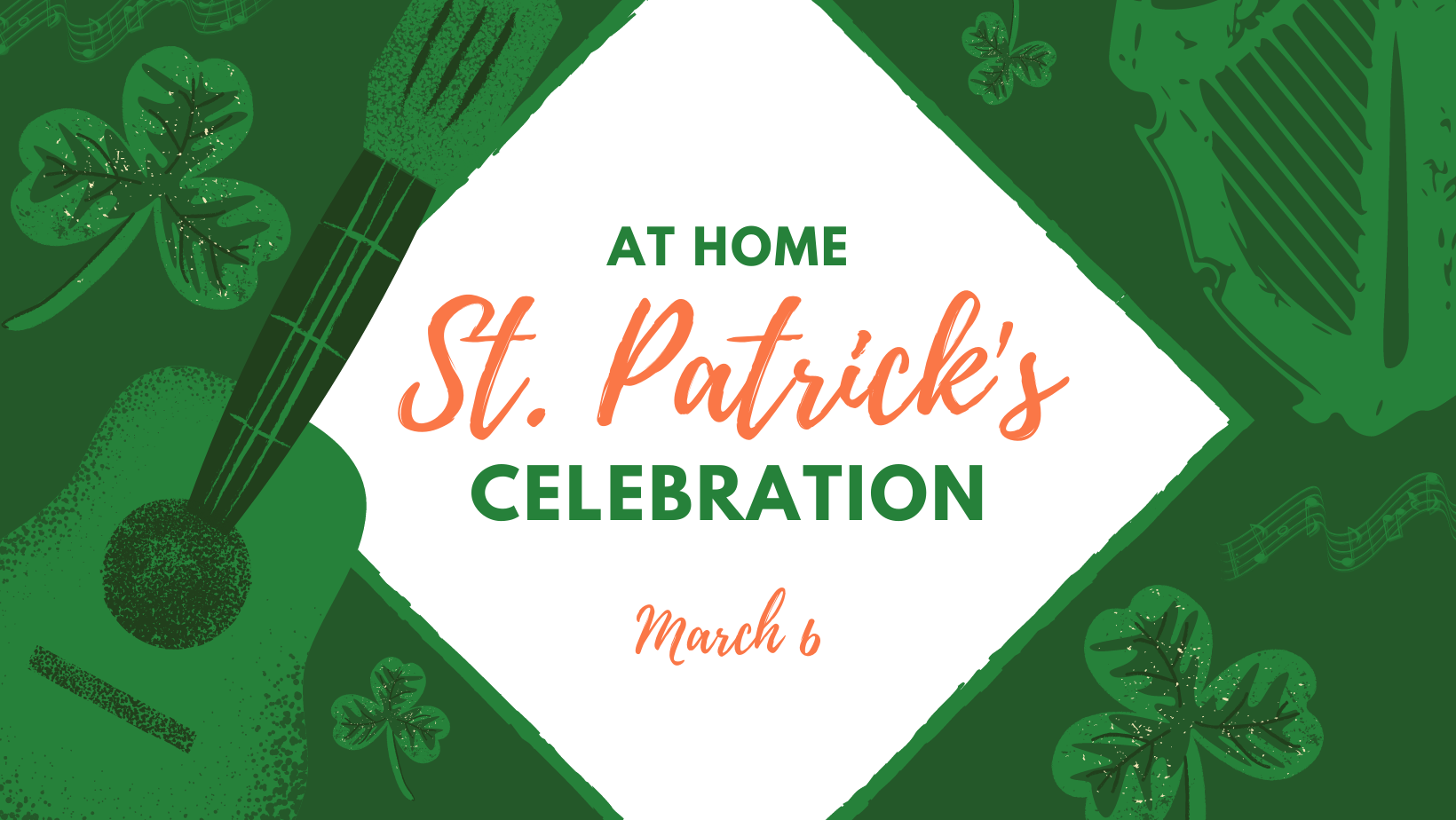 ONLINE PROGRAM | Celebrate the greenest season of the year with CelticMKE’s free, at home St. Patrick’s celebration! CelticMKE is providing a full day’s worth of Irish-themed programming, ranging from family entertainment to cultural shows and performances from emerging artists in Ireland!

Saturday, March 6 from 10:00am Central to 8:00pm Central. The program kicks off with family entertainment in the morning, followed by cultural, culinary and music shows in the afternoon into the evening. View the full schedule at celticmke.com

In addition to the free regular program, CelticMKE will also be premiering a brand new music film called Ireland in Music, which was produced by a traditional Irish music festival in Ireland, TradFest.

Ireland in Music is a new film which captures some of the country’s top musicians performing at Ireland’s most spectacular locations, including the Cliffs of Moher and the Burren. The film features performances from a star-studded line-up including Clannad, Sharon Shannon, and many more.

The Ireland in Music film will be available for premier access. Access is only $4.99 and can be purchased at celticmke.com. This is the only part of the program that requires paid access.

Tune-in links available at celticmke.com. The program will be available on CelticMKE’s Facebook page and YouTube channel.