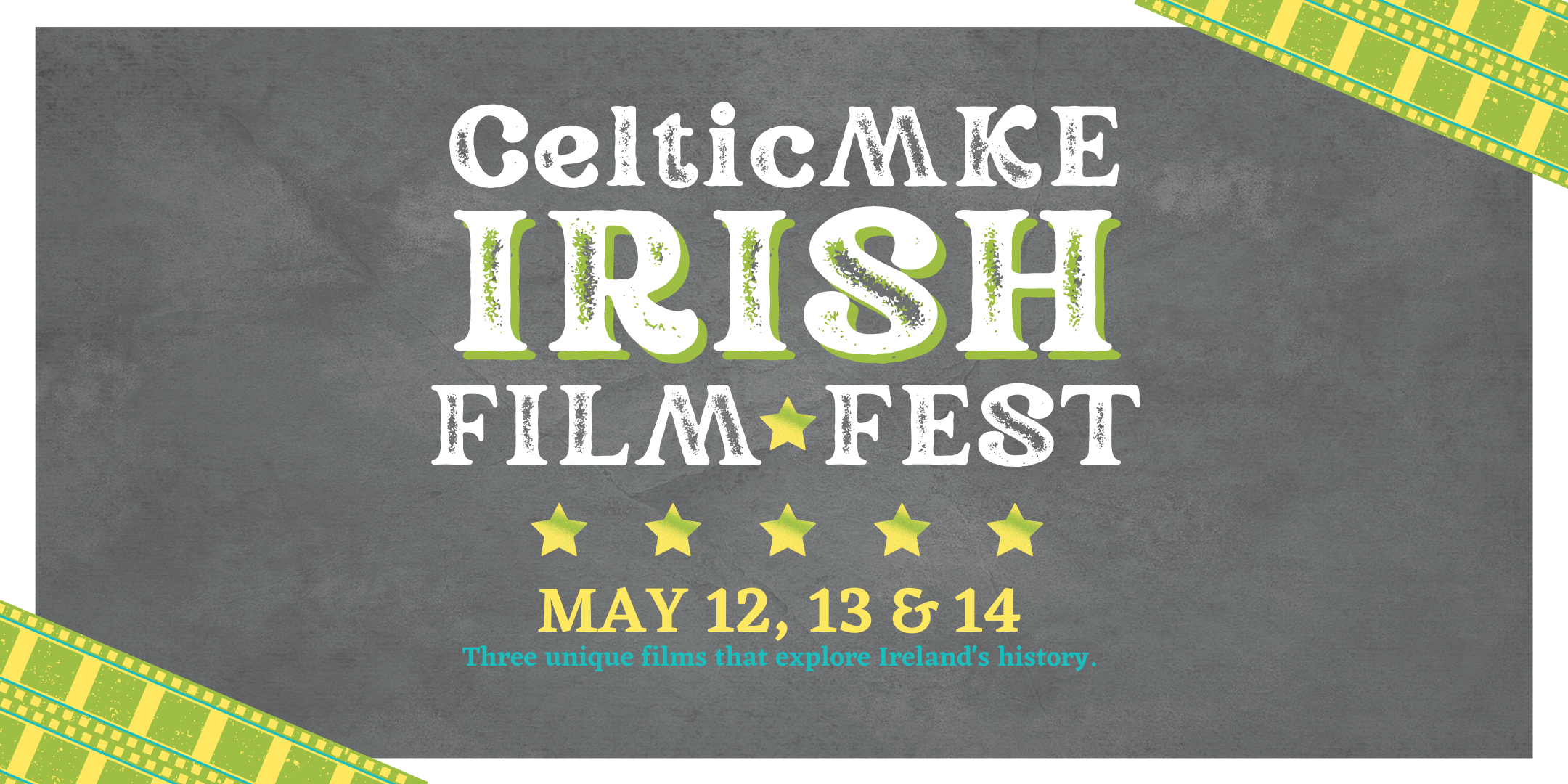 $10 per film/night at the door

Three documentary films that explore Ireland’s history. Dolours Price’s role in the IRA (Irish Republican Army) during The Troubles. The Irish Famine, narrated by Liam Neeson. A man’s pursuit in creating a modern art gallery in Dublin in the 1800s.