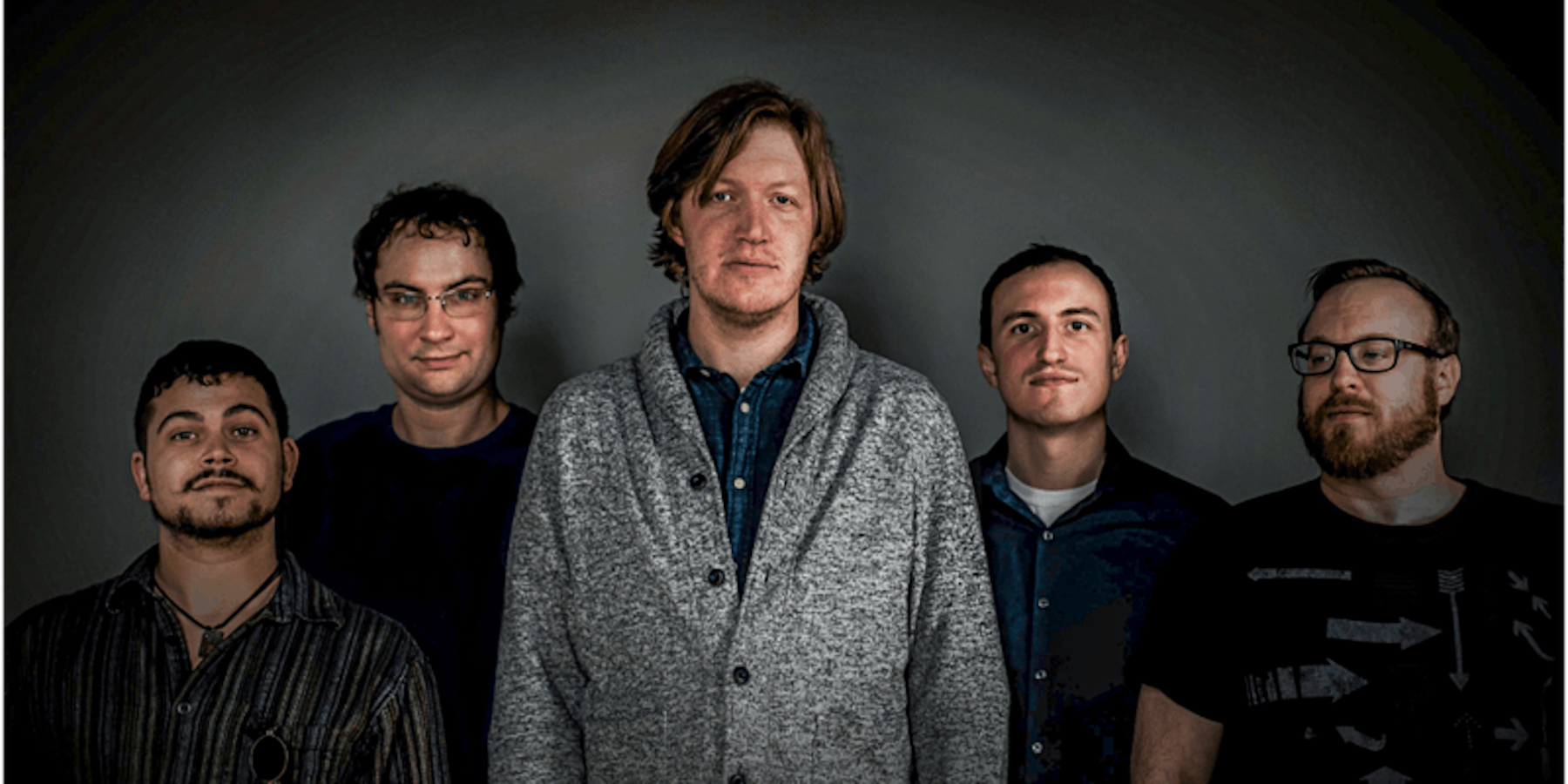 …lyrics so vivid you can practically touch them, [Haise] is among the finer storytellers in the in the Milwaukee music scene…

In collaboration with the artists performing at our venue, we have decided to update our COVID safety measures for live shows:

The Milwaukee based Chris Haise Band’s (pronounced Hi-zee) music is a blend of hook filled ballads and toe tappers. Mixing Folk and Rock, Haise’s vocals have been described as Dylan meets Springsteen meets Petty, while his lyrics have been described as “smart new songwriting” and “Intense, Thoughtful Songcraft”. The band released of their album ‘Half of All of Nothing’ this past summer which Piet Levy of the Journal Sentinal described as ‘…even more masterful, illustrating that Haise, with lyrics so vivid you can practically touch them, is among the finer storytellers in the Milwaukee music scene.’ The band is excited to release their new album in May 2022!

Tae & The Neighborly, a Ripon, WI based Soul-pop R&B group, found themselves playing music together in a very unconventional way. They were all neighbors, each one living alone on one floor of a five-story flat. Cake baking is a shared passion of the five member group, but in the sugar shortages early in the 2020 pandemic, they found themselves so continually knocking on each other’s doors asking for a single cup of sugar that a group decision was made to all move in together and share cake-baking resources. And since everyone knows all good rhythms begin in the kitchen, it wasn’t before long that the group began to write and perform together across the nation. Critics hail the group as “having more kick than a bagged-up mule” (Rotary Times) and their live show “…going down smoother than a can of [beans] warmed on the campfire” (Cowboy Gazette). All in all, if you are looking for a dense show that will give you more inspiration fuel for self lovin’, world changin’, and consideration havin’ meet them where the music is made to be shared.