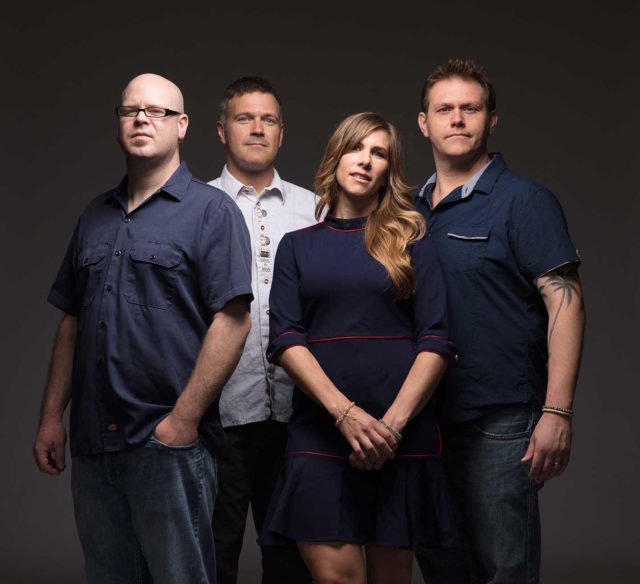 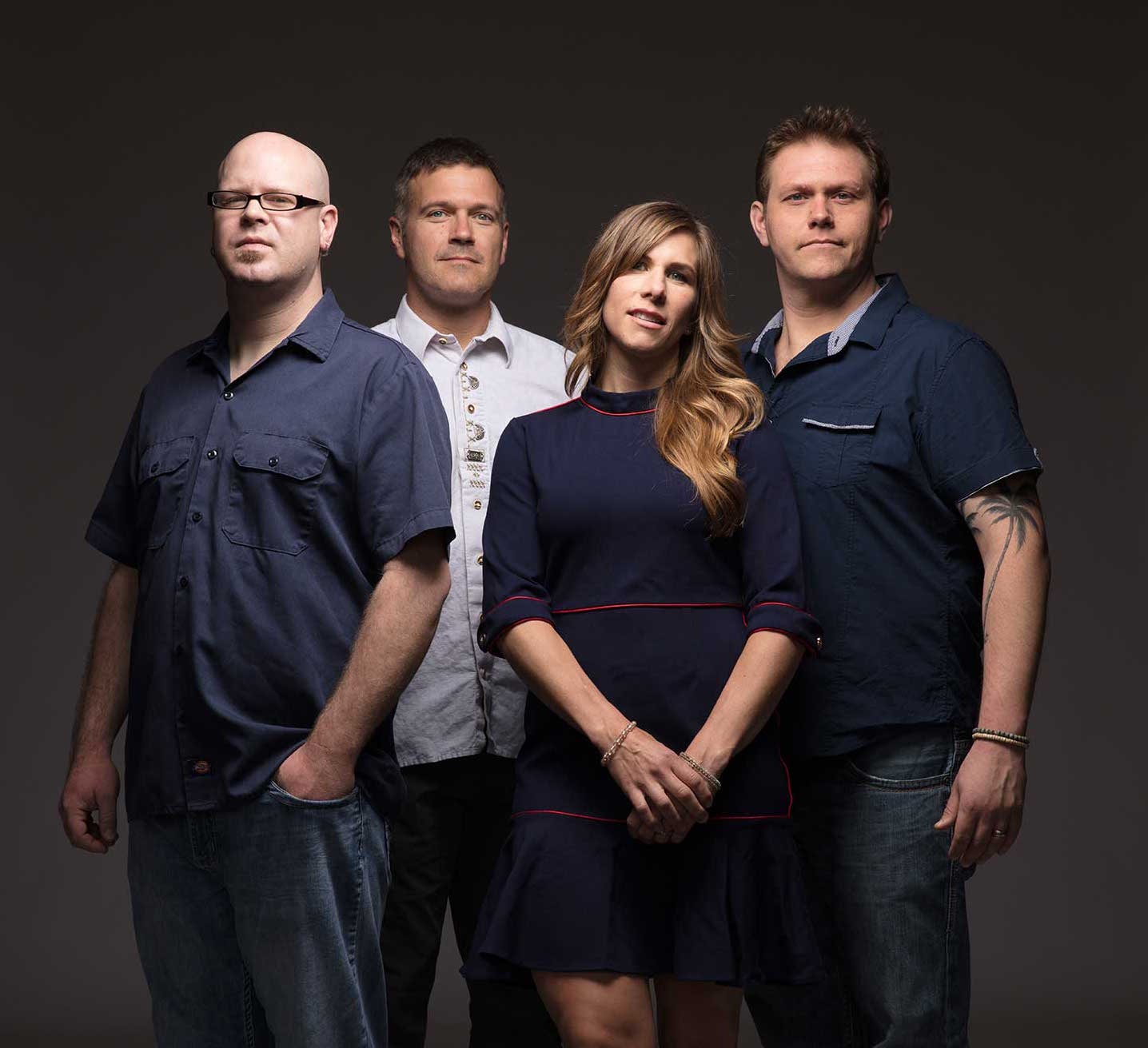 Copper Box was nominated for 2018 Folk/Celtic Artist of the year.

Danny Jerabek (accordion, keys, percussion, vocals, cornet, sousaphone, etc.) and his wife, Michelle (Thull) Jerabek (bari saxophone, vocals, guitar, percussion, etc.) both are nominated for 2018 Reeds/Brass Award. Both started performing with their family on stage at an early age. Once in their teens, they crossed paths again and eventually realized they were meant to be together. They started writing songs and formed a band and the rest is history!