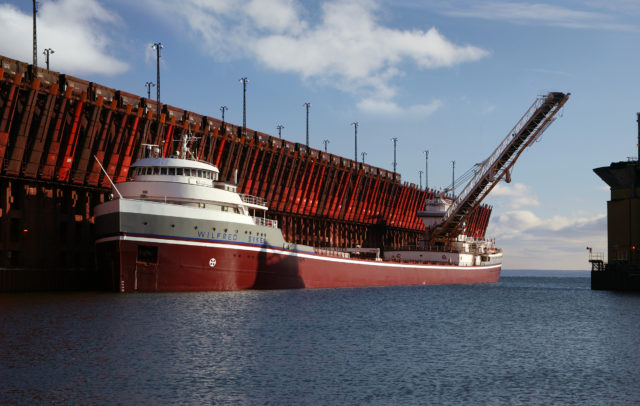 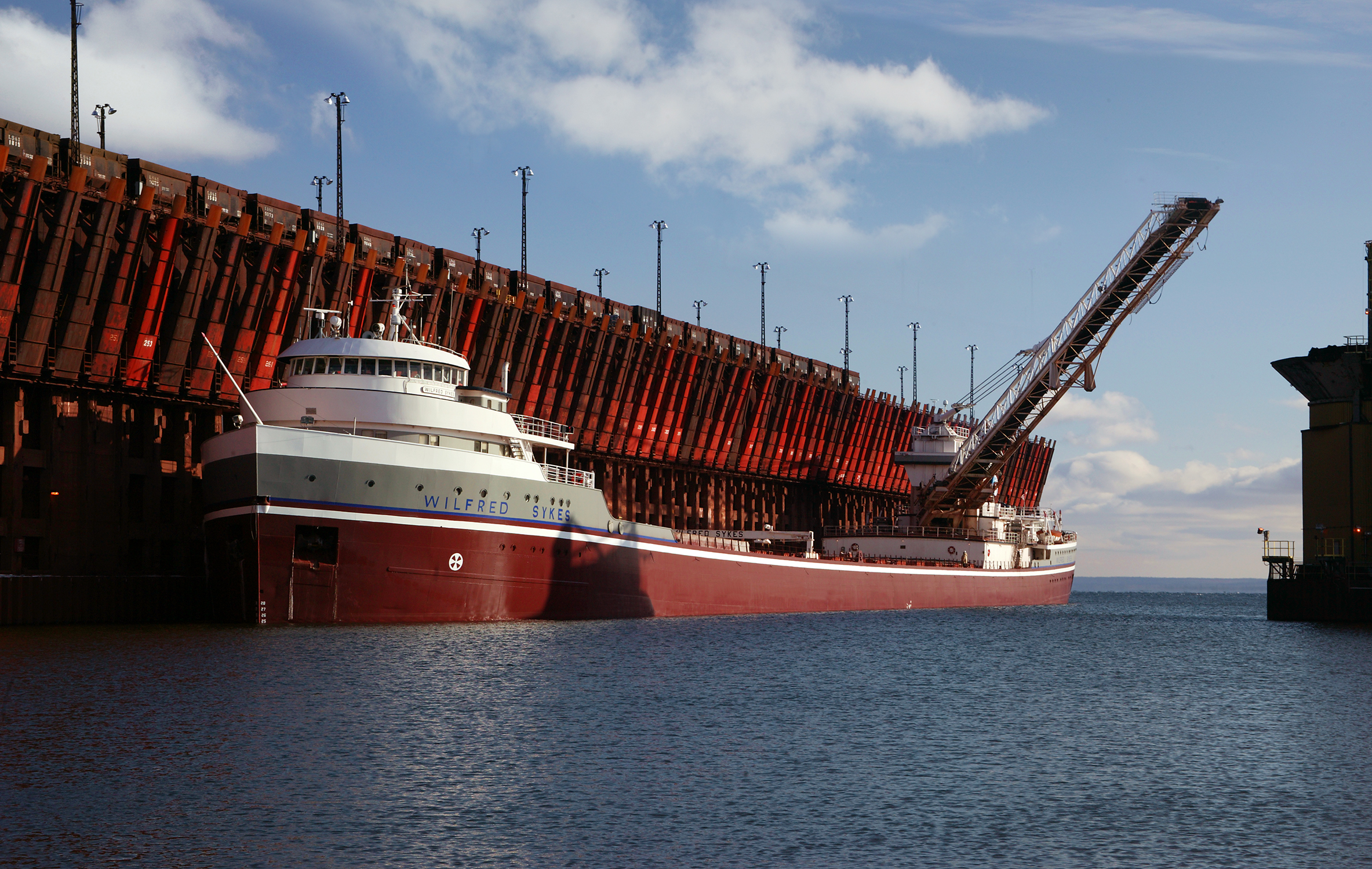 Organized around the release of the new book “Ironboat” by Christopher Winters, this exhibition is a wonderfully vibrant and powerful collection of photographs tracing the toil and travels of a pair of iron boats on the Great Lakes Superior and Michigan. Most notably, it is an artistic and visual record of the Wilfred Sykes- the largest vessel on the Great Lakes at the time of her launch in 1949- and the Edward Ryerson – one of two remaining straight deckers on the Great Lakes. Following the success of his book “Centennial: Streaming through the American Century,” in which he chronicled life aboard the century-old lake steamer St. Marys Challenger, reportedly the oldest operational freight ship in the world, Winters returns to a subject that has captivated him for decades.