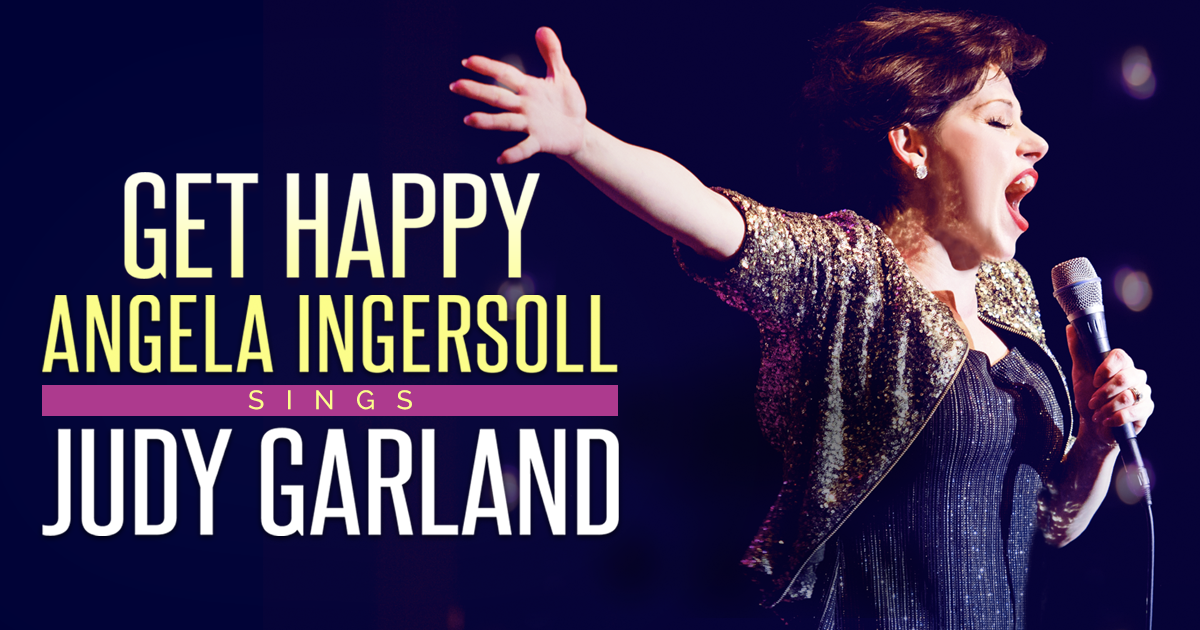 A Star is Born

In an Emmy Award-nominated performance seen on PBS, Angela Ingersoll celebrates Judy Garland live in concert. Backed by a dynamite band, Ingersoll delivers a tour de force of virtuosic vocals, passionate storytelling, humor, and heart. Ingersoll also won acclaim starring as Garland in “End of the Rainbow,” including Chicago’s Jeff Award and LA Times Woman of the Year in Theatre. Chicago Sun-Times exclaims, “Phenomenal. Judy Garland has been reborn.” Classic songs include “Over the Rainbow,” “The Trolley Song,” and “The Man That Got Away.”

*Please note that dates & times are subject to change. Visit www.MilwaukeeRep.com for the most up-to-date information.

Tickets can be purchased online at www.MilwaukeeRep.com or by calling the Ticket Office at 414-224-9490.