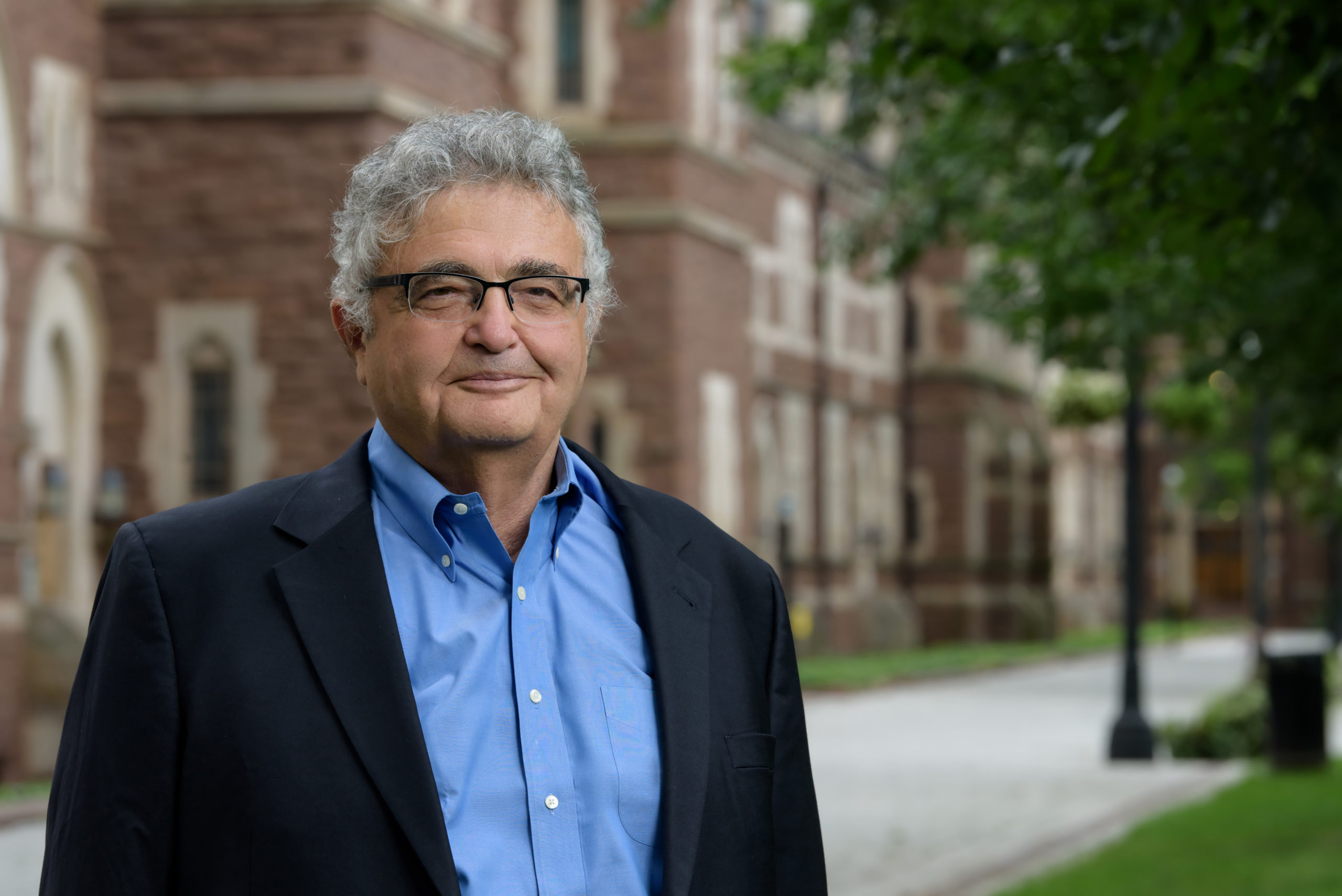 After the Nazis occupied Poland in 1939, they began segregating Jews in ghettos. By mid-1941, nearly all Jews in occupied Poland had been forced into these overcrowded districts. In the Warsaw ghetto, by far the largest, 490,000 Jews struggled to survive despite extreme hardship. In larger centers, ghettos were shut in by walls, fences or barbed wire. No one could leave or enter without a special permit.

Sam Kassow, historian and author of Who Will Write Our History? Rediscovering a Hidden Archive From the Warsaw Ghetto, will share his expertise about ghettos during World War II. The talk will center on the Lodz Ghetto, the centerpiece of JMM’s 2020 special exhibit Girl in the Diary: Searching for Rywka from the Łódź Ghetto, but will provide comparisons to Theresienstadt, the centerpiece of the current special exhibit, To Paint is to Live: The Artwork of Eric Lichtblau-Leskly.

Register to get access to the Zoom session.
This program is free and open to the public.

About Sam Kassow
Samuel Kassow, Charles H. Northam Professor of History at Trinity College, holds a Ph.D. from Princeton University. He has been a visiting professor at many institutions including the Hebrew University, Harvard, Toronto and Dartmouth. From 2006 until 2013 he was the lead historian for two galleries of the recently opened POLIN Museum of the History of Polish Jews in Warsaw. He has been elected a Fellow of the American Academy of Jewish Research.

Professor Kassow is the author of Who will Write our History: Emanuel Ringelblum and the Secret Ghetto Archive (Indiana, 2007), which received the Orbis Prize of the AAASS and which was a finalist for a National Jewish Book Award. It has been translated into eight languages. He is also co-editor of Between Tsar and People (Princeton University Press, 1993) and edited In Those Nightmarish Days: the Ghetto Reportage of Peretz Opoczynski and Josef Zelkowicz which Yale University Press published in October 2016.

A child of Holocaust survivors, Professor Kassow was born in a Displaced Persons camp in Germany.