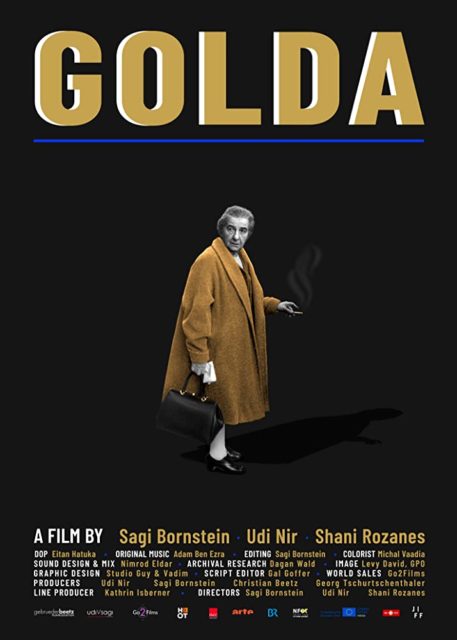 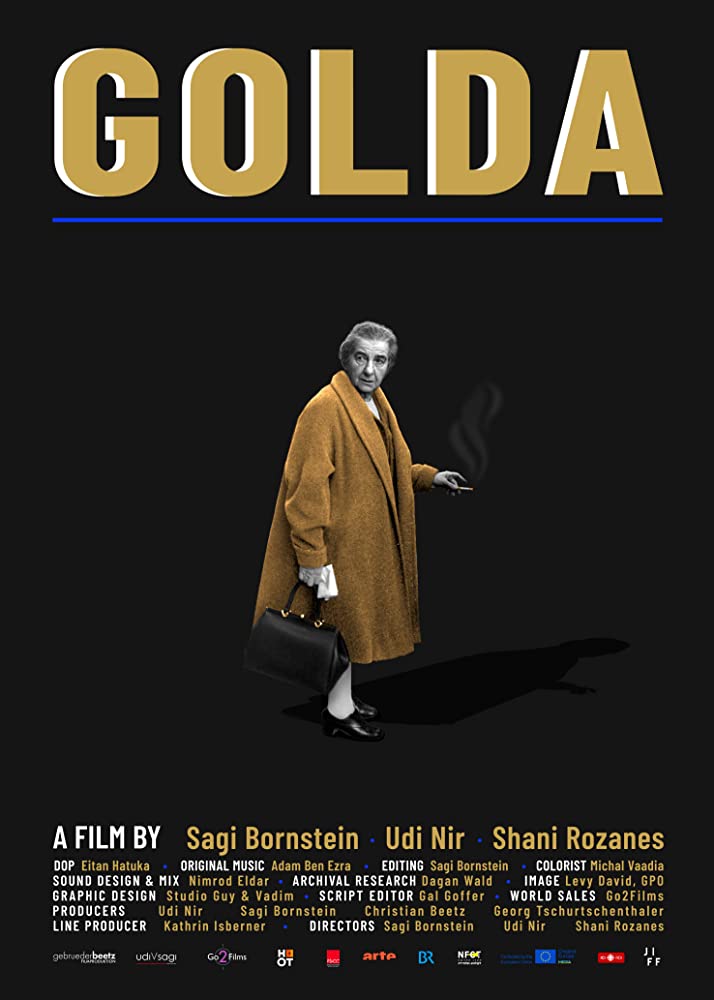 The film is in Hebrew and English and has English subtitles.