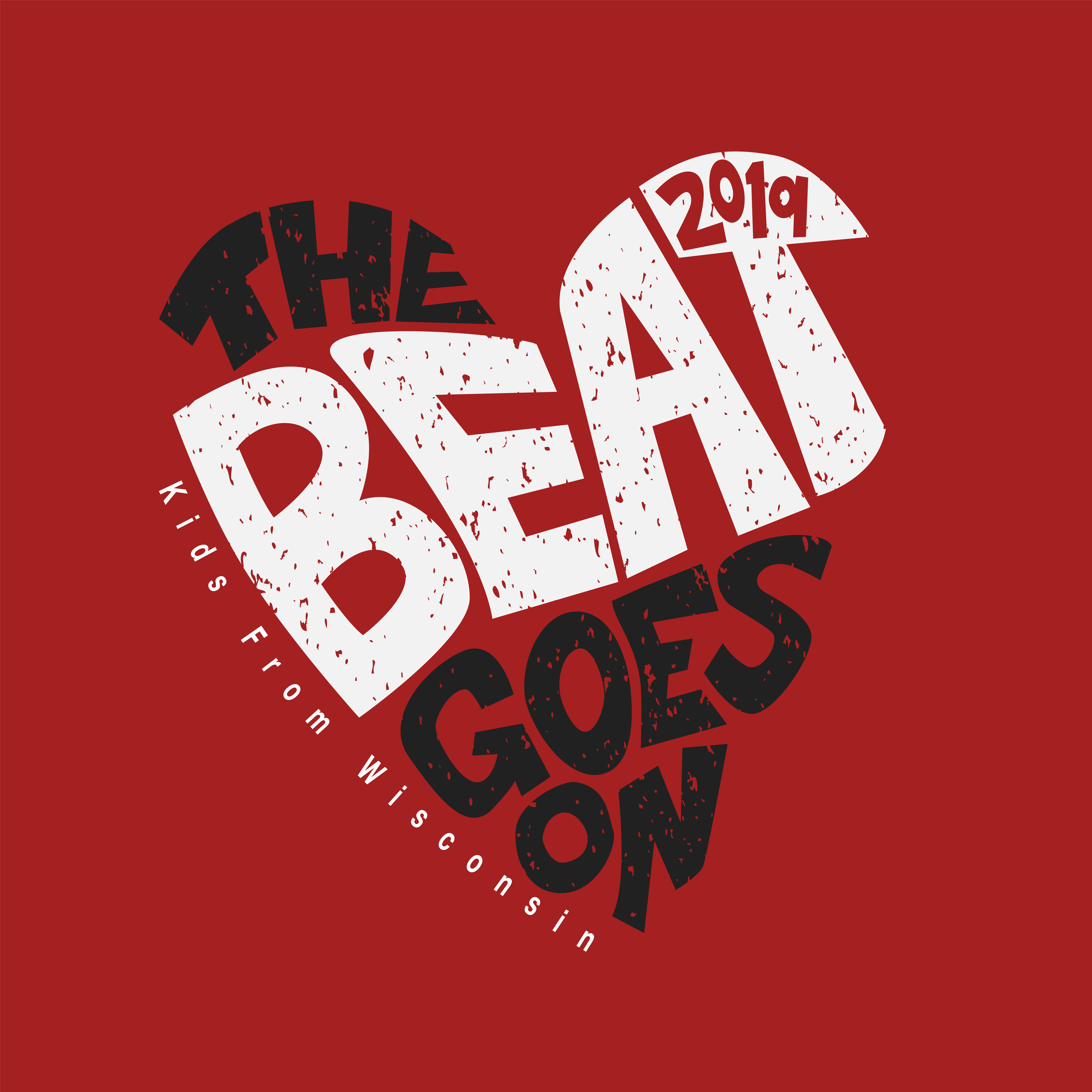 The curtain opens for the Kids From Wisconsin in June and closes in August with over 60 performances to over 120,000 of “The Beat Goes On.” This 51st season will feature music and artists that have stood the test of time.

Music from “Living legends” such as Billy Joel, Tina Turner and Cher, just to name a few, along with music that is both traditional, award winning and memorable, will get audiences on their feet. Music from some super all-stars such as Queen and Gershwin will keep our audiences wanting more and more.

The iconic Kids From Wisconsin BAND will wow you throughout the performance and with some winning features from all-time rockers such as the Doobie Brothers, Festival Di Ritmo, some FAVORITE Super Heroes and more. These band features will keep the audience toe tapping to some of rock’s greatest guitar riffs and amazing Latin beats.

The performance is hosted by the Germantown School District. Hometown Kids, Ben Schulz from Germantown, Connor Hall from West Bend and Meguire Hennes from Hubertus will celebrate their HOMETOWN Show at this performance on July 8th!