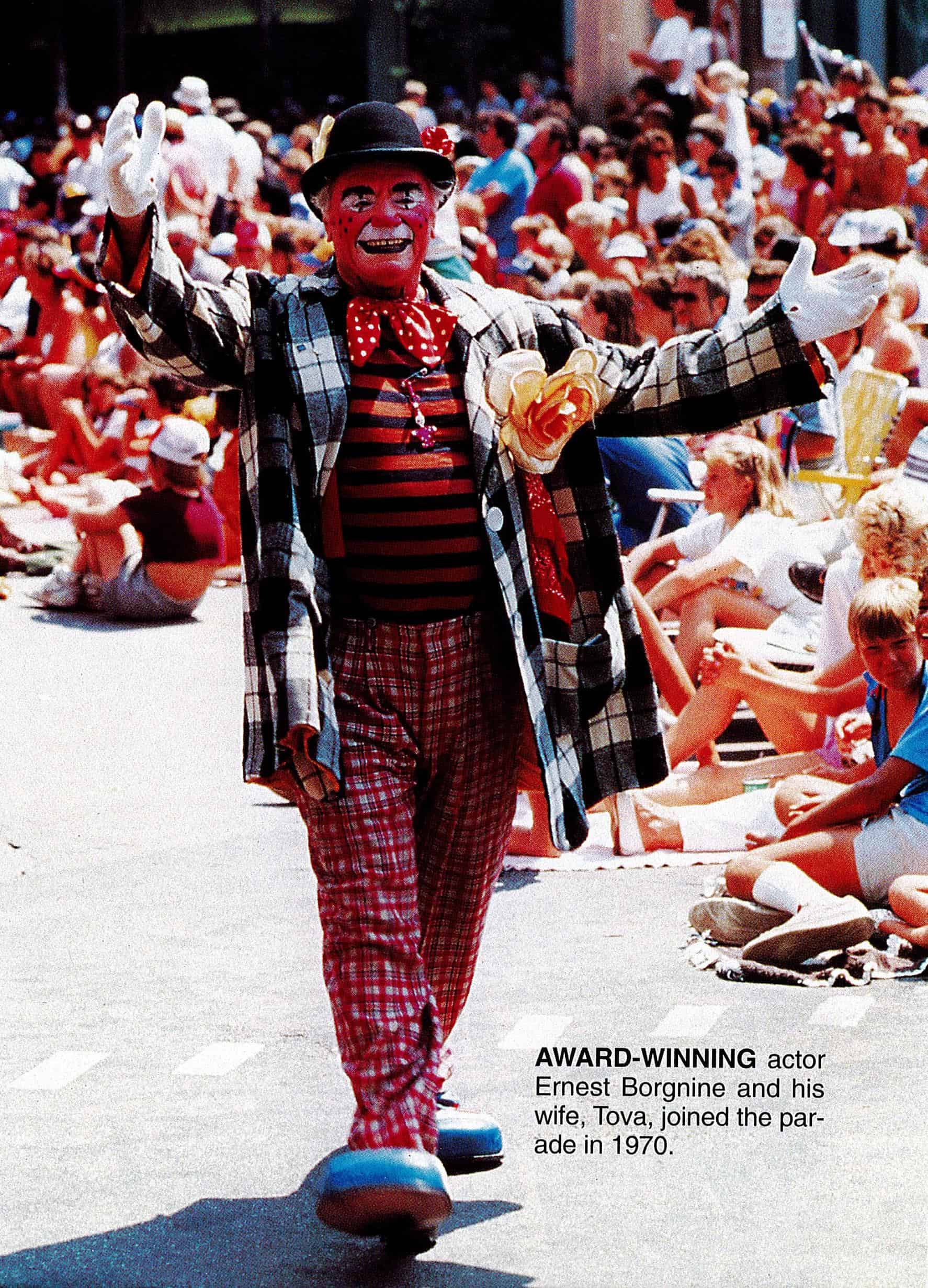 At the turn of the last century, Wisconsin was home to more than 100 circuses including the great Ringling Brothers, an immigrant family who settled in the small town of Baraboo where their vast circus empire started as a simple one wagon show featuring only one animal, a blind hyena. Join renowned Milwaukee journalist and author Meg Jones to learn how Wisconsin became an epicenter for circuses, how Wisconsin’s worst tornado in terms of loss of life was due in part to the circus and how elephants became the gold standard for circuses, and ultimately the downfall for Ringling Brothers.